This week at Bungie we’re bringing Osiris back.

After much talk and anticipation, along with an unexpected delay to bring Nightstalker shenanigans under control, the battle for the Lighthouse is about to resume. To those about to fight, we salute you.

By very stark contrast, if don’t want to fight the PvP Elite, you’re still invited to dance. Festival of the Lost is upon us. Have you been to the Tower? Like what we’ve done with the place?

There’s plenty to celebrate and discuss this week. Let’s unmask the all the details about what is afoot in the world of Destiny.

Brother Vance has been idle in the Reef for too long. Tomorrow morning, Trials of Osiris will resume. Be ready for action on Friday, October 30th at 10AM Pacific. Since its hiatus during the launch of The Taken King, we’ve talked about how this competitive event will be different in Year Two. If you missed the Patch Notes for Update 2.0.1, here are the bullets we aimed at the PvP endgame:

Them’s the facts. If you want a more philosophical explanation of our goals for the competitive event, we scared up Senior Designer Derek Carroll to share some thoughts about our hopes and dreams for your next trial.

Derek: The original design for Trials of Osiris employed no skill-matching whatsoever. Instead of expecting teams to win roughly 50% of their games (the goal of most matchmaking systems), you’d expect above-average teams to win and below-average teams to lose. While this was generally interesting, one of the side-effects was that a capable team could breeze though a field of challengers to reach the Lighthouse without really breaking a sweat. PvP Sherpas were even conducting Lighthouse safaris for players who couldn’t get there under their own power.

Tomorrow, we’re hoping you’ll find the competition a little fiercer. With the changes we’ve made to matchmaking, there will be a greater chance that the other team will be on the same rung as the ladder as you, making your climb to 9-0 much more meaningful, and those last few matches much more fun for everyone. Well, almost everyone. Half of everyone?

With greater risk will comes even greater reward. For those of you who can go the distance, we’ll be dropping endgame gear that will rival the Light of those Guardians who have been defeating Oryx in King’s Fall Hard Mode. Because we’re dropping the gear into the end-of-match stream, you’ll be able to lord your rewards over the losing team.

Will you be the final boss for another PvP warrior? As always, the arena for this week will be revealed at game time. See you in the Reef. Bring your Passage Coins, and a team to revive you when the chips are down.

The spirit of the season has bathed the City in the warm glow of celebration. Eva has a present for each and every one of you, along with a costume to help you join the party. We even have candy! Come and get some.

The new seasonal loot on display in the Tower (and beyond) can be earned as rewards for playing Destiny. For a path of lesser resistance, there is also the Eververse Trading Company. They’ll even teach you some new moves to help you embody the spooky occasion.

Time Extension! We’re hosting a Costume Contest on Twitter. There’s so much great stuff to sort through, the winners will be announced tomorrow. There’s still time to get out there and have some fun. And, you know, wage some crazy battles while you’re at it.

This limited-time event extends to real life as well. Need a costume for what we call Halloween in our pre-collapse society? Click a link below and start papercrafting. 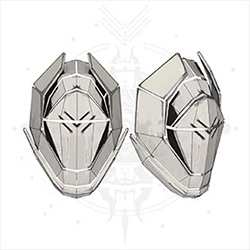 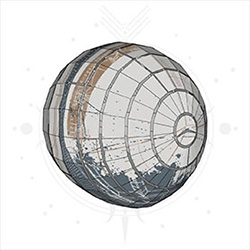 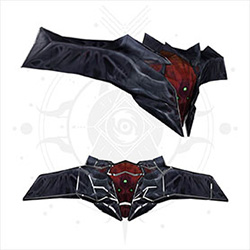 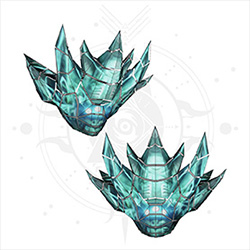 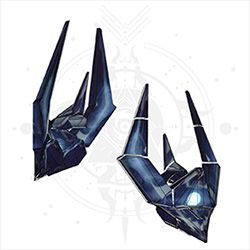 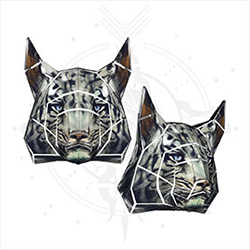 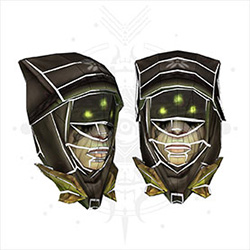 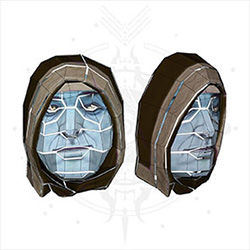 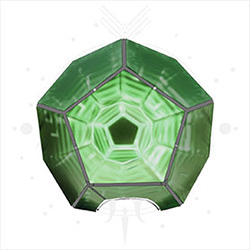 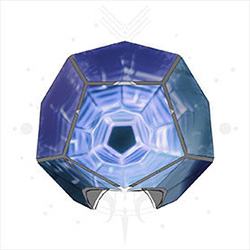 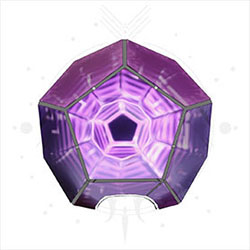 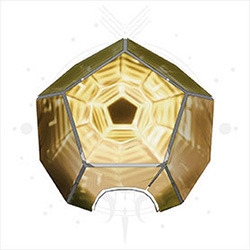 Those masks you can keep. As for the in-game versions? Unless you lovingly apply some glue to cement your favorite items as Legendary, they’ll all become memories on November 9th, when the Festival of the Lost becomes a fixture of the past.

If you’re lost in the dark, you always have Destiny Player Support to light the way. Let them be your guide when you encounter an issue that scares you back up to orbit – or worse!

DPS: In your search for candy and masks as part of the limited-time Festival of the Lost event, there are a few pieces of vital information worth noting:

All available information on Festival of the Lost can be found on the Guided Support page and FAQ.

If you plan to compete for Brother Vance’s offerings, be sure to visit him in the Reef before beginning your Trials run(s). Take heed that Vance’s boons/consumables have changed and will need to be applied before the first match. You can read all available Trials of Osiris information on our recently updatedFAQ.

With them on the case, the only thing we have to fear is fear itself.

You’ve been knocking on our door to show us your creations. We’re passing out candy in the form of player Emblems!

Cozmo: We’re wading through a ton of spooky videos this week, and we’ll share the best of those tomorrow. Don’t fret, though, we still have some great videos for you today. Our winners will be equipping the MOTW Emblem. If you too seek the Emblem, submit your video to the Creations page. Please allow 24 hours for processing.

Now, let’s get to part where you watch the moving pictures.

Movie of the Week: Combine two things you love.

Like Cozmo said, we have a contest to finish judging. When everyone is having this much fun, we all win. See you in the Tower. If you can manage the new uphill climb, we just might see you in the Lighthouse.