This week at Bungie we’re rocketing toward the finish line of 2015.
Right about now the pace of life starts to slow. The shopping malls are busy, to be sure, but desks in every office and schoolroom are going unoccupied. Your friends are punting plans with you until after the new year.
In Destiny, we’re moving faster than we ever have. Sparrows are jockeying for position on Mars and Venus. Total strangers and friendly rivals are introducing each other to the wall – and those cursed fan blades. Win or lose, endgame loot is raining down on racers who dare to compete. It’s true that speed kills, but it also rewards those Guardians who brave the track. 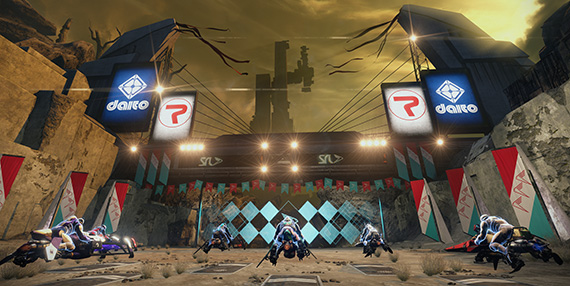 You have between now and the weekly reset on Tuesday, December 29th to join the fun. Achieve higher ranks with Amanda Holliday for a chance to earn Helmets and Class Items with up to 320 Light.

You also have a few days left to submit a video for consideration in the Sparrow Racing League Film Festival. This is a global contest, so show us what you’ve got, no matter where your editing machine lives! Immortalize your driving skills to have a chance at winning some sweet prizes. 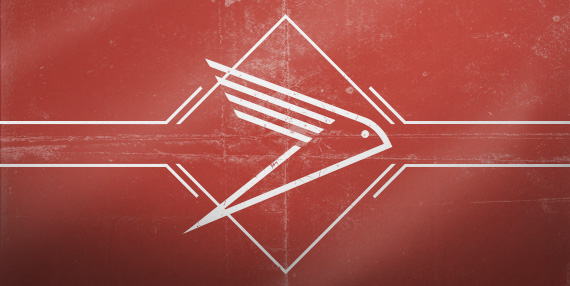 Thanks to everyone who accepted our challenge  on the PS4 to rank in the top three of a Sparrow Race for a chance to win an Emblem. For those of you want to race us on the Xbox One, we’ll be back for another Bungie Bounty that will happen on Tuesday, December 22nd. Join us on Twitch at 4PM Pacific to confront Bungie devs in the experience they created to give us sweet, speedy carnage.
Once these speed trials are over, we’ll be stocking the very last days of your 2015 calendar with a battle worthy of your trigger fingers.
Go Out With a Bang
Hours after Amanda takes down the flags for her (wait for it) Holliday Event, the honorable Saladin (he of the Iron Lords) will raise his own banners in the Tower. In keeping with his powerful tradition, one of them will be set ablaze.

Iron Banner returns sometime after 10AM Pacific on Tuesday, December 29th. It’s a manual switch that we flip, so forgive the inexact estimate to account for the human element. The game, returning to original form, will be Control.
Champions who rank up can acquire endgame gear from the Lord himself, or from drops that arrive at the end of completed matches. Here’s what you’ll find in play for one week.
Auto Rifles 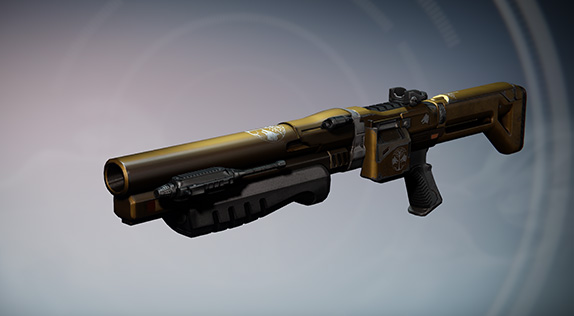 “Whoa, that stuff looks sick! How do I get it?”
Available from Lord Saladin:
Available as post-game drops:
Ring in the new year with some gunfire, and score something to make you more powerful as you extend the fight into 2016.
The Fast and the Curious

We’re tracking every lap that has been run in the Sparrow Racing League. Want to know who are the quickest Guardians from start to finish? Here’s how the community as a whole averages out in terms of Minimum Race Times on both tracks. 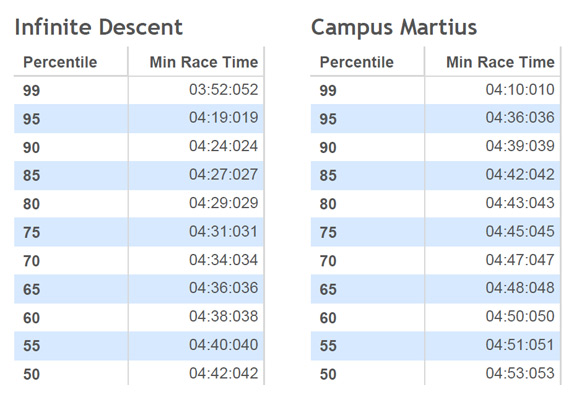 What’s your percentile? If you want to know how you measure up,Tess has a Record Book for you.
No [Game] Spoilers

For over a thousand cycles, the people of Destiny Player Support have been the stewards of connectivity and functionality.

DPS:  With the introduction of King’s Fall Raid Challenges, players have the ability to collect the final Calcified Fragments required to unlock the Beltane Shader. All 50 Calcified Fragments must be collected under a single character for this reward. For character totals, please view the Dreadnaught map in the Director.
The following are updates on issues that we’ve been tracking since the release of Destiny Update 2.1.0:

For additional updates, follow @BungieHelp, as well as pinned threads found in the #Help forum. There, along with our community Mentors, the full force of Destiny Player Support will be with you, always.
No Tickets Required

Here’s something you don’t have to wait in a long line to see.

Cozmo:  The Creations page is alive with Film Festival entries full of exciting Sparrow Racing action. We’re saving those for the conclusion of the contest. As always the MOTW winners and honorable mentions for this week will be receiving a major award to show off to their neighbors (it’s an Emblem).

A few of our winners today feature a special Exotic chest piece that turns Titans into fighter jets. Enjoy.

Movie of the Week: Can’t touch this.
Honorable Mention: Wily Titan.
Honorable Mention: Guitar rift.
Like we said, 2015 ain’t over yet. There is still a lot left to do and earn. Next week will be host to the final Bungie Weekly Update of this calendar year. We’ll have some final notes to share before a brief winter’s nap.
See you on the track. I’ll be the guy wearing the Christmas lights on his racing gear and sounding his King’s Horn like an angry tugboat. Don’t try to pass me on the outside!
DeeJ, out.

💠 Here’s a look at the new Nightfall Weapons (Adept versions will be available to earn from Grandmaster difficulty starting June 22). >> Images Credit: @destinytracker <<
Tweet by BungieHelp:
Tweet by Suttledge:
Tweet by Dmg04: