This week at Bungie we deployed the June Update.

DeeJ, your usual host of this weekly ritual, was whisked away to Los Angeles this week – along with the rest of the Bungie Away Team. Their mission? To tell the rest of the world what you already know about Rise of Iron.

Back on the home front, we were executing our own mission. On Tuesday, we deployed Update 2.3.0, which contained a plethora of Sandbox changes and other game fixes. You can read all about them in our Patch Notes.

Guardians immediately put their new powers to work, giving Omnigul a hands-on demonstration of their combat upgrades. There has been a lot of discussion around the new normal in the Destiny Sandbox. If you’ve gotten the chance to get some playtime, please post your feedback on our forum. We want to know what you think. Your experiences in the wild is a huge part of our process.

There were also some fashion changes as well. The June update brought with it a whole new line of Chroma colors to show off. Put on the new summer colors and strut your stuff in the Tower.

The game type is Clash!

Lord Saladin makes his first return to the Tower since his starring role in the Rise of Iron trailer. He will be signing autographs all week, but that is not all he will be doing. Visit him to collect your Bounties and then join up with your Fireteam for some Iron Banner Clash. Rewards are on the line, here’s a look at what could be yours. 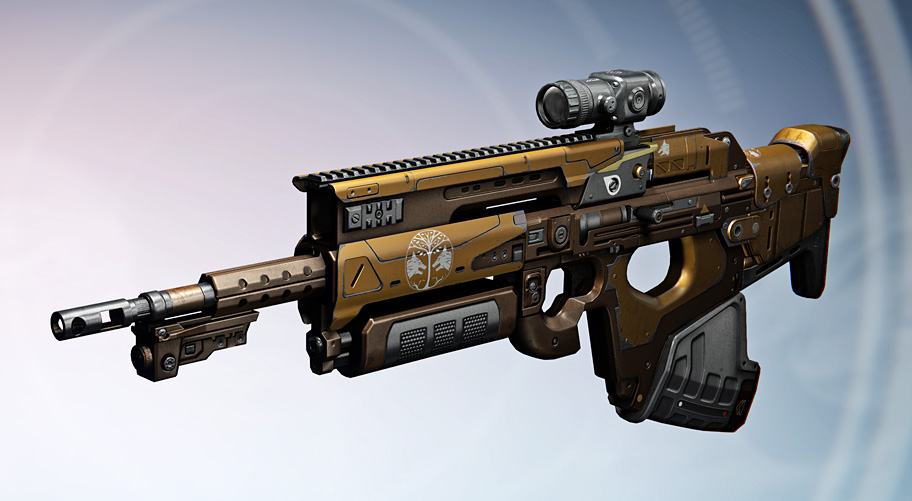 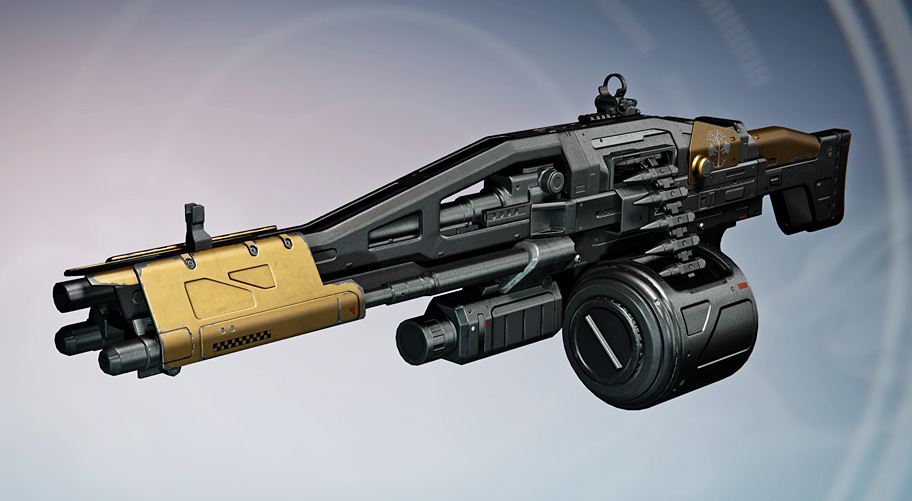 Making changes to a complex live game is a risky business. There were a few unintended consequences resulting from the June Update. As always, Destiny Player Support is on the case.

DPS: Since Destiny Update 2.3.0, we have been investigating player reports of the following issues:

On Wednesday, changes were put in place that should resolve these issues. Players must return to Orbit or fully close the Destiny game application for these changes to take effect.

If you continue experiencing these issues after these troubleshooting steps, please post a reply to our 2.3.0 Known Issue thread in the #Help forum with the following information:

We thank you for your patience as we investigated these issues.

Sometimes there are ghosts in the machine. Luckily, we have top men and women to exorcise these demons and get you back in the fight.

Many Fireteams attempt to land a spot on the board of Elder Champions. Only three are able to rise to the occasion. This week our challengers were tasked with gathering up precision kills for extra points. Let’s see who came out on top.

For future reference: Another change in Update 2.3.0 was a small tweak to Challenge of Elder scoring. Some teams had found some clever ways to run up the score – spending several hours in the Prison to secure the top spots. While we admire the dedication, we’d rather recognize those who have the most efficient runs, rather than make this an endurance contest. This week will be the first week to see how things shake up with the new system. You will have to get up close and personal, bonus points will be handed out for those who resort to fisticuffs. Watch your back out there.

It’s hard to believe how many Destiny videos are created each week. Our Creations page is constantly filled with films, and is always at the verge of bursting at the seams. It’s not hard to understand why. Players love showing off their Destiny skills, and also want to get their hands on this special Emblem. Every winner we choose, yes even honorable mentions, will be granted the MOTW Emblem.

Movie of the Week: Shut Up and Raid

We’ll continue to show off your movies as long as you continue to make them. Keep them coming, perhaps yours will make it to the primetime someday.

It’s been a wild couple of weeks. We know you are hungry for more juicy details about Rise of Iron. For those of you searching for every shred of new info, you may have been watching DeeJ talk on streams without revealing anything that is new to you. He can talk for hours without really saying much, but he does it so damn well. Fear not, we will have more to share this summer.

We’re just as anxious as you are. September 20th can’t come soon enough.

COMMENT||View comments in the forums (via Bungie.net)