This week at Bungie, we’re preparing for the next stop on the road to launch.

The dust from gamescom has barely settled. We’re still seeing recaps from the grand happening land on the Internet. This is good, as our own memories of the event are hazy. Our jet-lagged, sleep-deprived minds are clouded with images of thousands of Guardians facing off in our booth to fight for honor and establish their Supremacy. We came home many Strange Coins lighter. We found an award for Best DLC in our luggage. The rest is a blur – like a wonderful, bretzel-fed, hype-fueled dream that flows downstream like so many padlock keys dropped into the Rhine.

No rest for the wicked, though. This community in waiting must be fed. PAX West is the next movable feast. By contrast, the next journey is just a jump over Lake Washington for us. We have big plans for the local show this year. I could tell you all about it, but these itineraries are best spun up by our perennial Away Team Captain.

I know that, and you know that, but we need to tell them more than that…

“I am thrilled that, for the first time ever, we are bringing Destiny to the show floor at PAX. Many members of the Bungie Development Team will be on hand to meet players. We will have 12 stations playing PvP with our new feature, Private Matches. This is your chance to get your hands on some 6v6 Supremacy, a new mode featured in Destiny: Rise of Iron. We’re looking forward to a kick ass weekend at PAX! At our booth, you’ll also find developer signings, cosplay meet ups, and give-aways. In addition to being playable, we will have the Bungie Store on-site.” 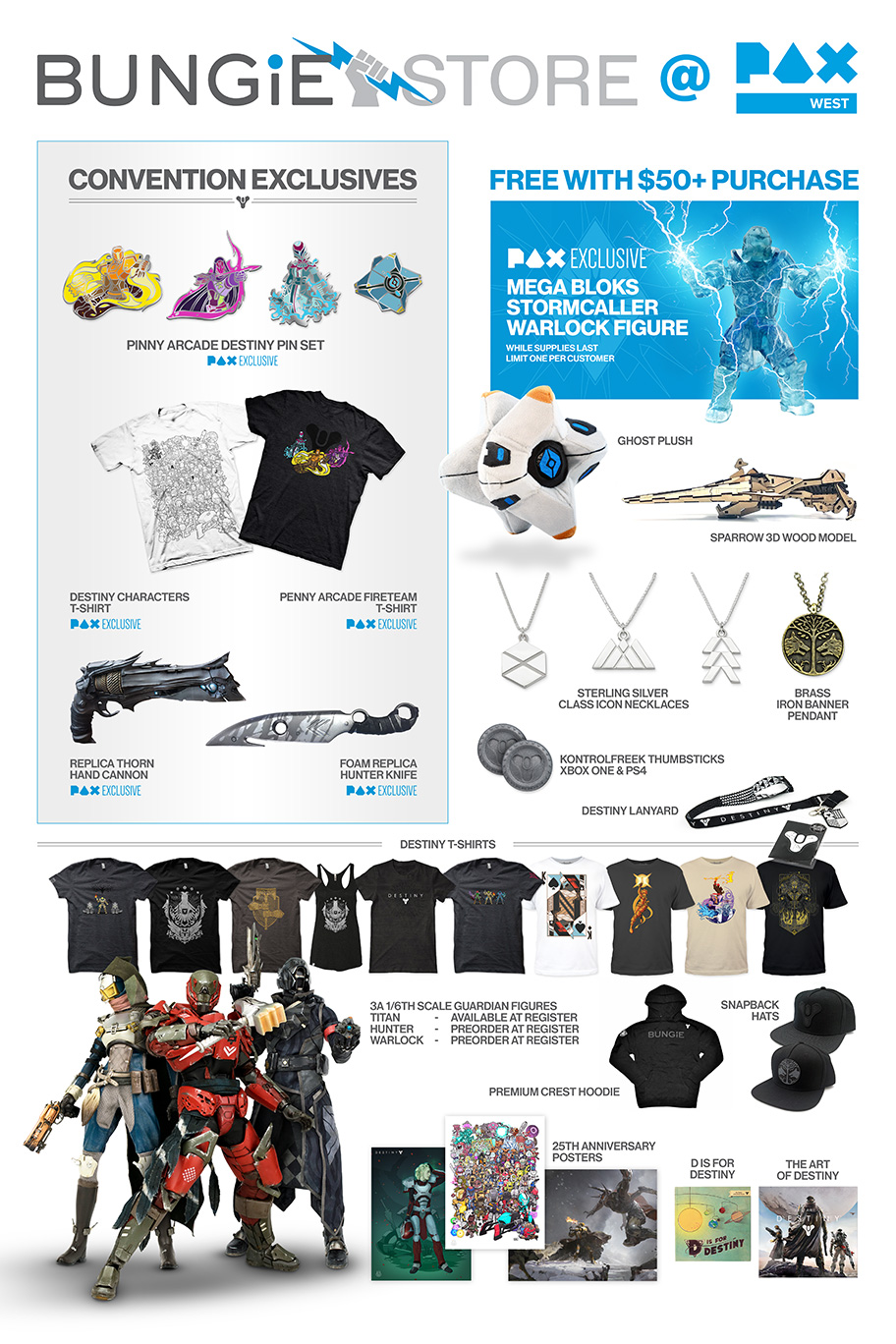 And, in keeping with the pledge we made on Bungie Day…

PAX tends to sell out pretty fast. If you have a badge, we’ll see you in Booth 439. If you don’t, we’ll be sure to share the sights and sounds from our booth. The Guardians in attendance should be all too willing to boost the signal, too. We’ll have more details about the specific wheres and whens next week.

Last week, we let slip a bunch of new information about Rise of Iron.

Whenever a glimpse of new creations for the world of Destiny hit the Internet, the artists responsible for those visions step forth to take a bow. It’s our pleasure to show you their work. We’re fortunate to work alongside such talented individuals.

At this very moment, several of them are updating their portfolios on Art Station. Below, you’ll find a preview of some of the work they’re sharing out. Click on their names and dive into the creative minds that plant the seeds that grow in the game you explore in search of glory and treasure. 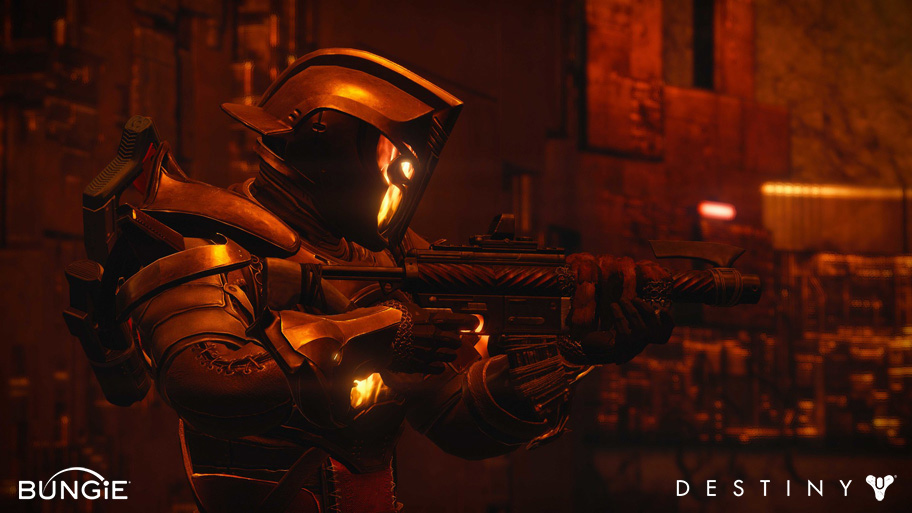 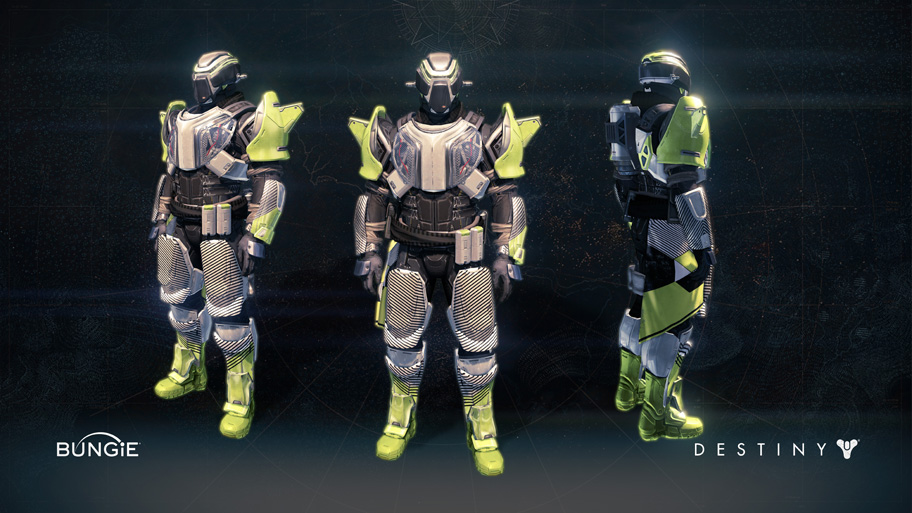 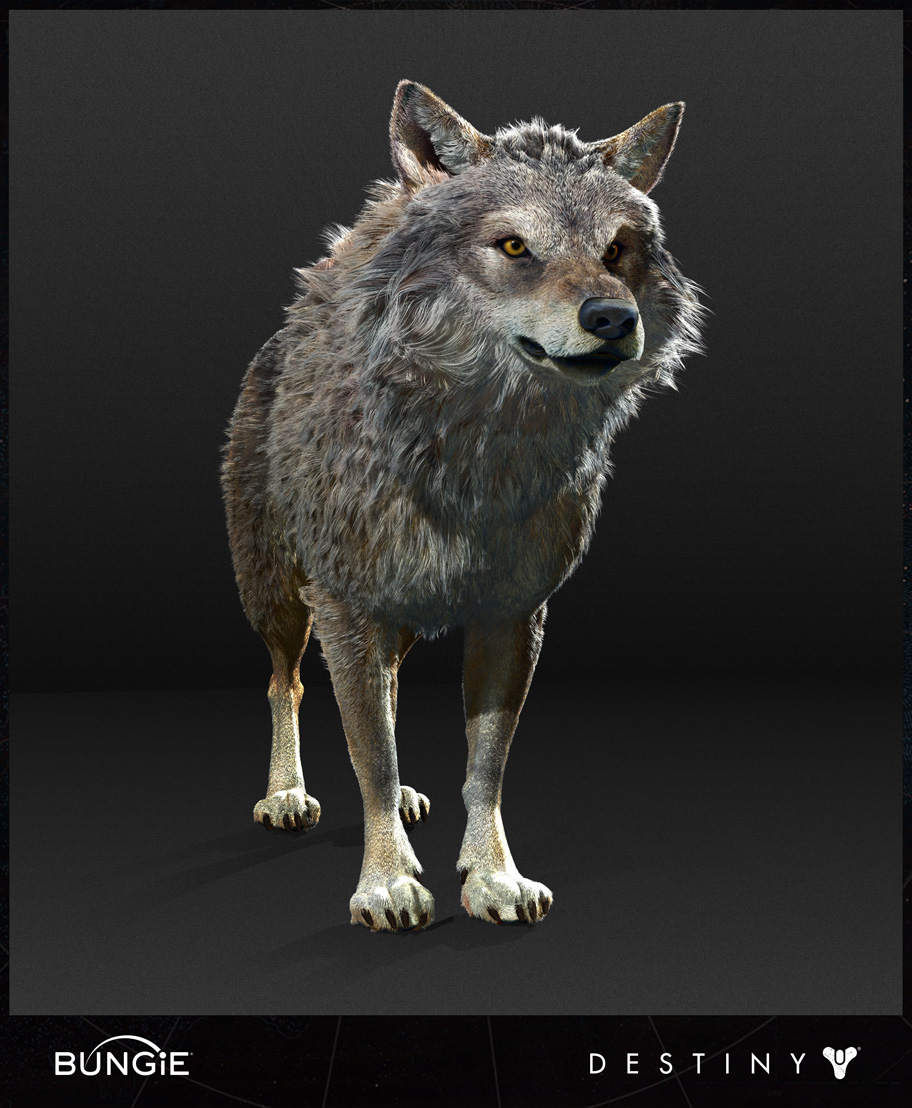 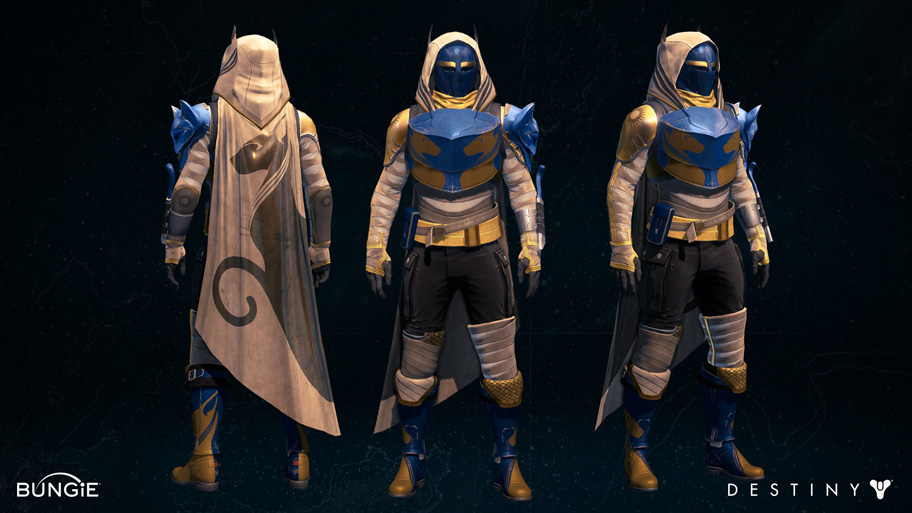 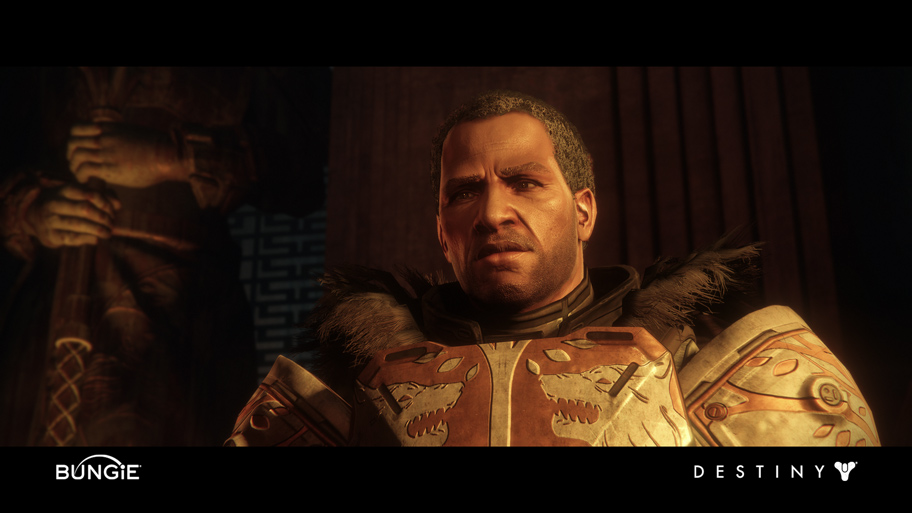 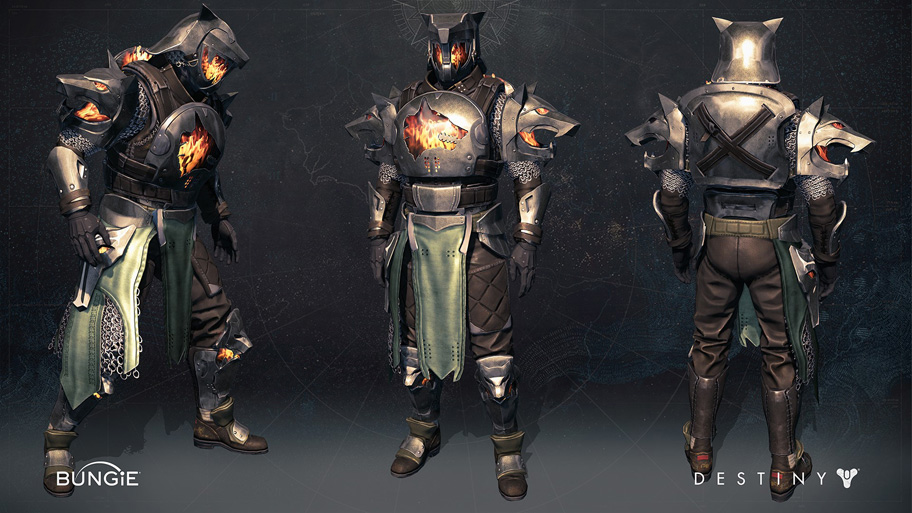 Mind you, Art Station is a great place to share all kinds of art. If what you see in those ports doesn’t bear the Destiny watermark, it’s not for our game. It’s just more amazing creations from some of our finest minds.

We thank our artists for sharing, and for lending their talents to creating a world worthy of heroes – not to mention the heroes themselves.

Behind every successful mission, there is a successful team. At Bungie, the mission of keeping you online and in the service of the City falls to Destiny Player Support. They’ll keep fighting, and they’ll win!

Trials of Osiris: Final dates before Destiny: Rise of Iron

The release of Destiny: Rise of Iron will be impacting Trials of Osiris in the following ways:

The Trials of Osiris weekly Crucible event will no longer be available on Legacy Consoles after August 30, 2016.

Destiny: Rise of Iron is now available for pre-order on PlayStation 4 and Xbox One consoles. Players are required to own Destiny: The Taken King in order to pre-order this content.

If you have recently purchased Destiny: The Taken King through a digital store in error, you may wish to contactPlayStation Support or Xbox Support to discuss your options.

The following help articles detail which Destiny content is required in order to play Destiny: Rise of Iron upon release.

Level 25 class packs are no longer available on PlayStation 4 or Xbox One consoles. We have seen some reports in the #Help forum concerning some players purchasing these packs for Legacy Consoles. As progression and inventory is no longer shared between console generations, these items will not appear upon purchase.

If one of these Class Packs was purchased in error, players will need to contact PlayStation Support or Xbox Support for assistance.

If you have any further questions concerning requirements for pre-ordering Destiny: Rise of Iron, please make a post in the #Help forum, where Destiny Player Support is on standby to assist.

Who guards the Guardians? It’s this guy. He keeps the score. He patrols the community in search of legends.

Cozmo: They won again. The streak grows to 10 weeks, but this time it was very close. Let’s take a look at the scores.

There was only a 2,940 point difference between the nine-time defending champions and the new challengers. Crusher_78 was in last week’s second place Fireteam. He had two different teammates this week, but perhaps he could be the one to lead a team to dethrone SdBattlefront’s team. This week, the modifiers are Berserk, Small Arms, and Super Kill Bonus.

Watch out for unflinching enemies, and time those Supers to maximize your bonus points.

Cozmo, 2.0: Welcome to Movie of the Week, starring you. The Guardians have been busy creating videos and submitting them to the Creations page. We have been busy searching for this week’s winners. All winners and Honorable Mentions will take home one of these kick ass Emblems.

Now we pull back the curtain and see what videos claimed the ultimate victory this week.

It’s good to be home. If we saw you in Germany, we miss you already. If you’re planning to see us at PAX, we’re getting ready to receive you. There are few things better than when a gamer steps out from behind the avatar for a handshake and some eye contact. This is the sort of action that makes launching a game almost as fun as playing it.

If you find yourself traveling to the Guardian gathering at Destiny Community Con, be safe and have an amazing time. The momentum you’ve generated to make the world a better place has been most impressive. Enjoy the after party! We’re sending an emissary to celebrate with you.

We have some more fun to have before the main event. That arrives September 20th, driven by a drum beat to which we can all march. That trek will take us all the way up Felwinter.

p.s. Would someone please knock those Elder Champions off their perch as kings of the mountain so we can finally interview them for the blog?