This week at Bungie, we prepared for the return of Iron Banner.

Cozmo here again. Don’t worry, DeeJ is back in action, but I stole the TWAB reins from him again for an unprecedented two week period. We will see if he can regain control of this zone next week.

Saladin didn’t exit stage right after the last Iron Banner. He decided to stick around his new residence on Felwinter Peak. It’s nice having him around, but we have heard your inquires on when the Iron Banner would alight again. Since Saladin has turned his attention to more pressing threats, Efrideet will be the one sending you out to the great tournament to seek victory, glory, and some Legendary gear. You can find her on Felwinter when she returns on Tuesday to kick things off.

Keeping up with the Iron Lords

Begins: Tuesday, November 8th at 10AM.

The game will be Control!

Ready your best weapons and armor. Iron Banner Control is back. There is some great gear available to those willing to go into battle and get it. 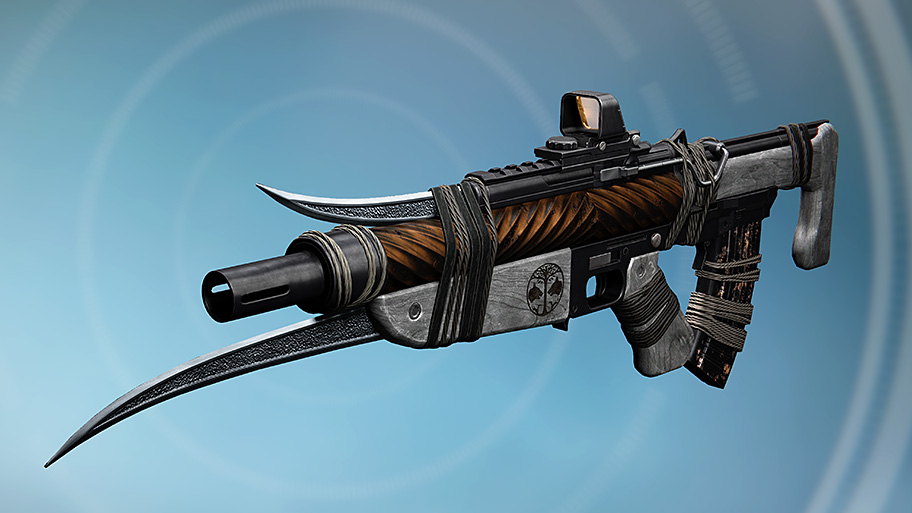 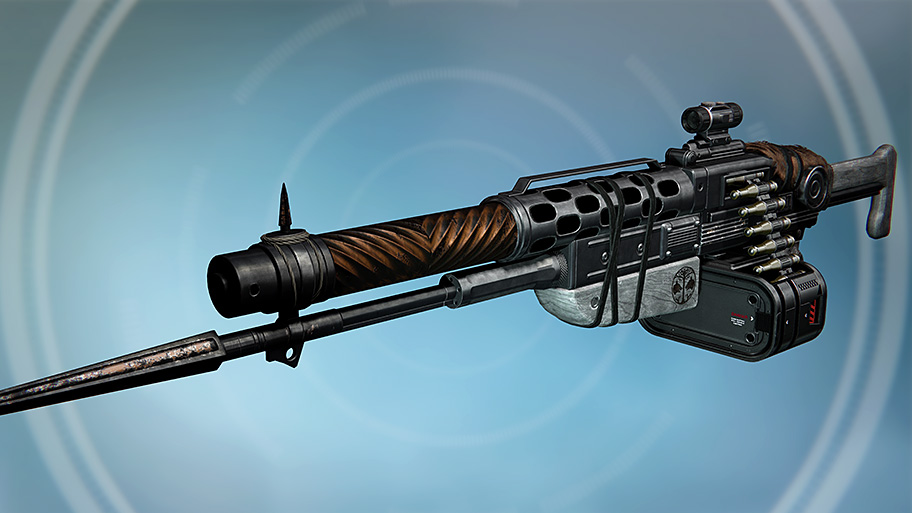 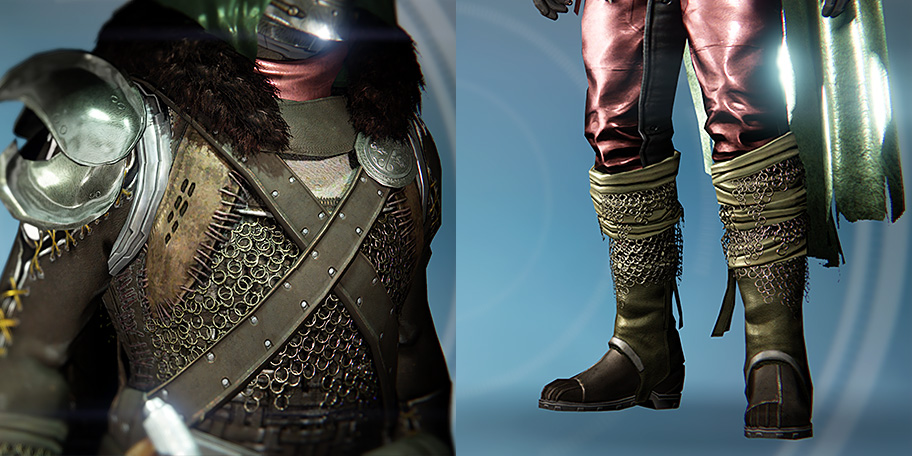 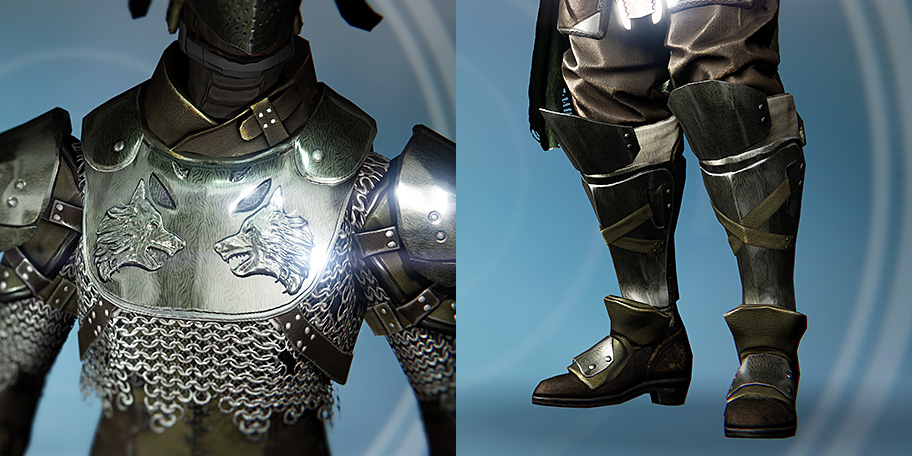 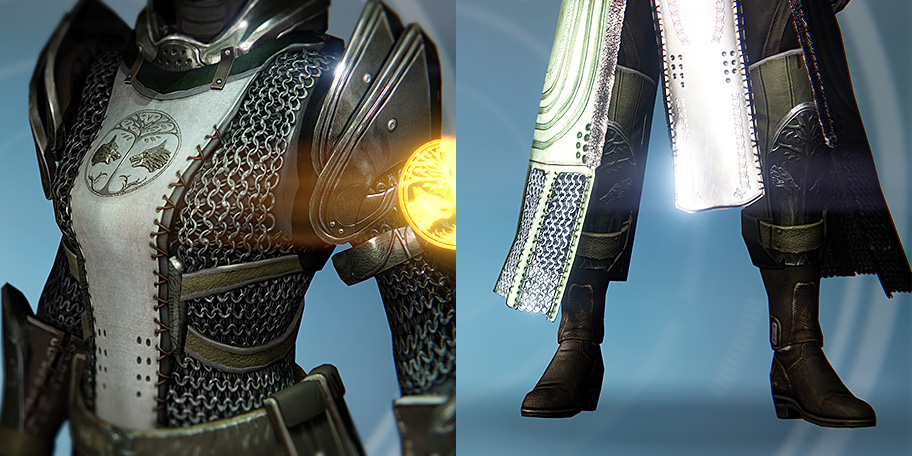 Next week, Efrideet will have Bounties waiting for you on the mountain. Grab some friends for a Fireteam and control those zones!

This week you were challenged by Vosik. He has a few extra feats you can attempt during the fight. These are of course optional, but to the victors go the spoils. 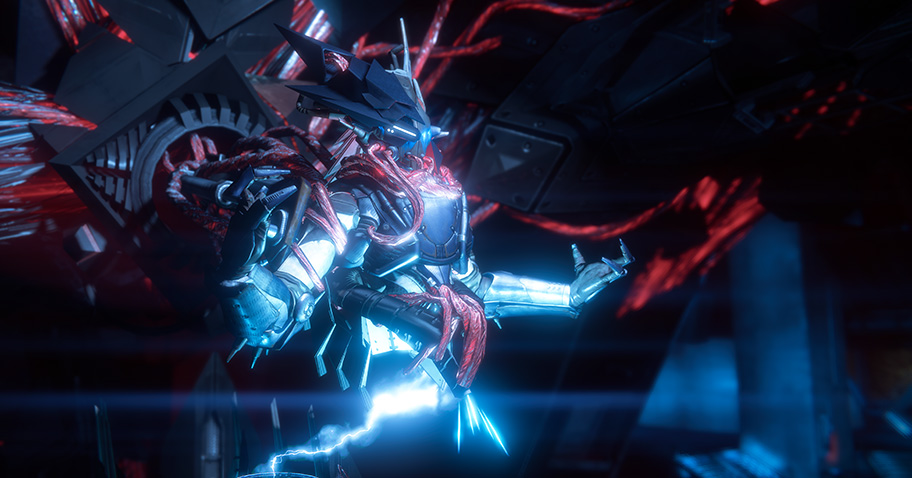 There are two challenge modes for Wrath of the Machine. Next week, Aksis will be the one issuing the challenge. We are not in the business of spoilers, but did want to let you know he will be the one with a hidden agenda next week for you to figure out. Good luck.

The Festival of the Lost Masquerade Ball is in full swing. The Creation page has been extra spooky during the festival. We have already had several creative entries become one of our daily winners. 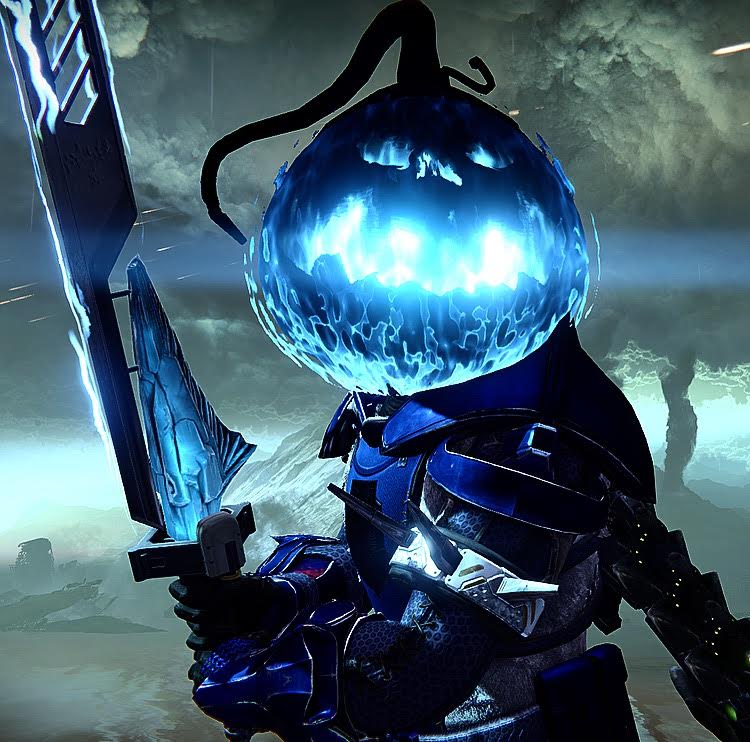 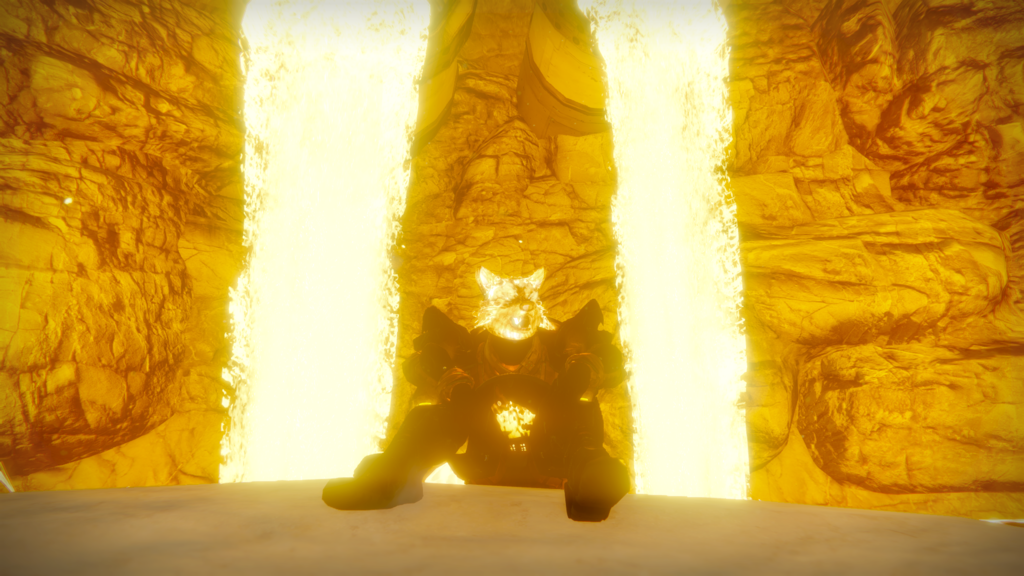 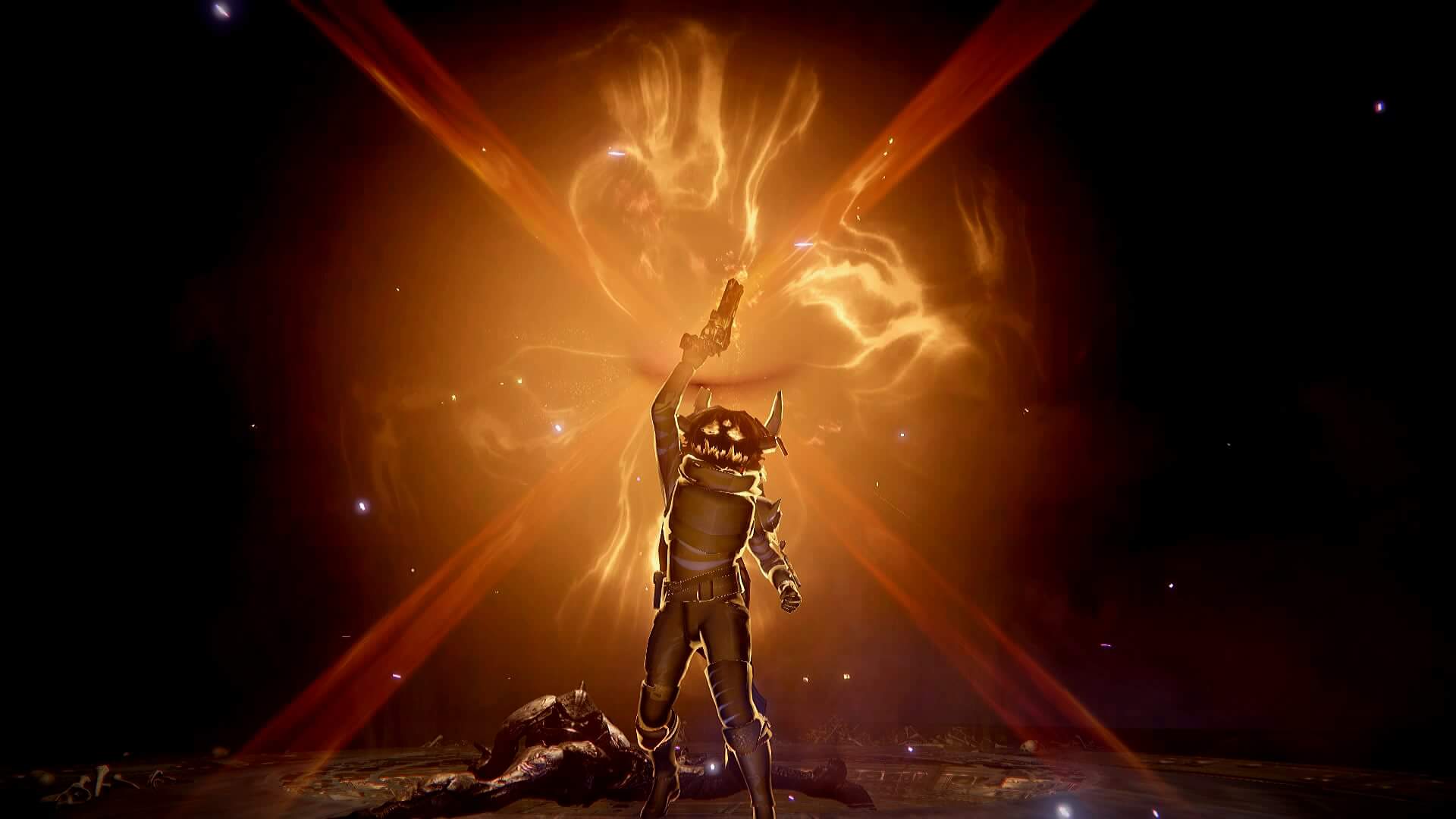 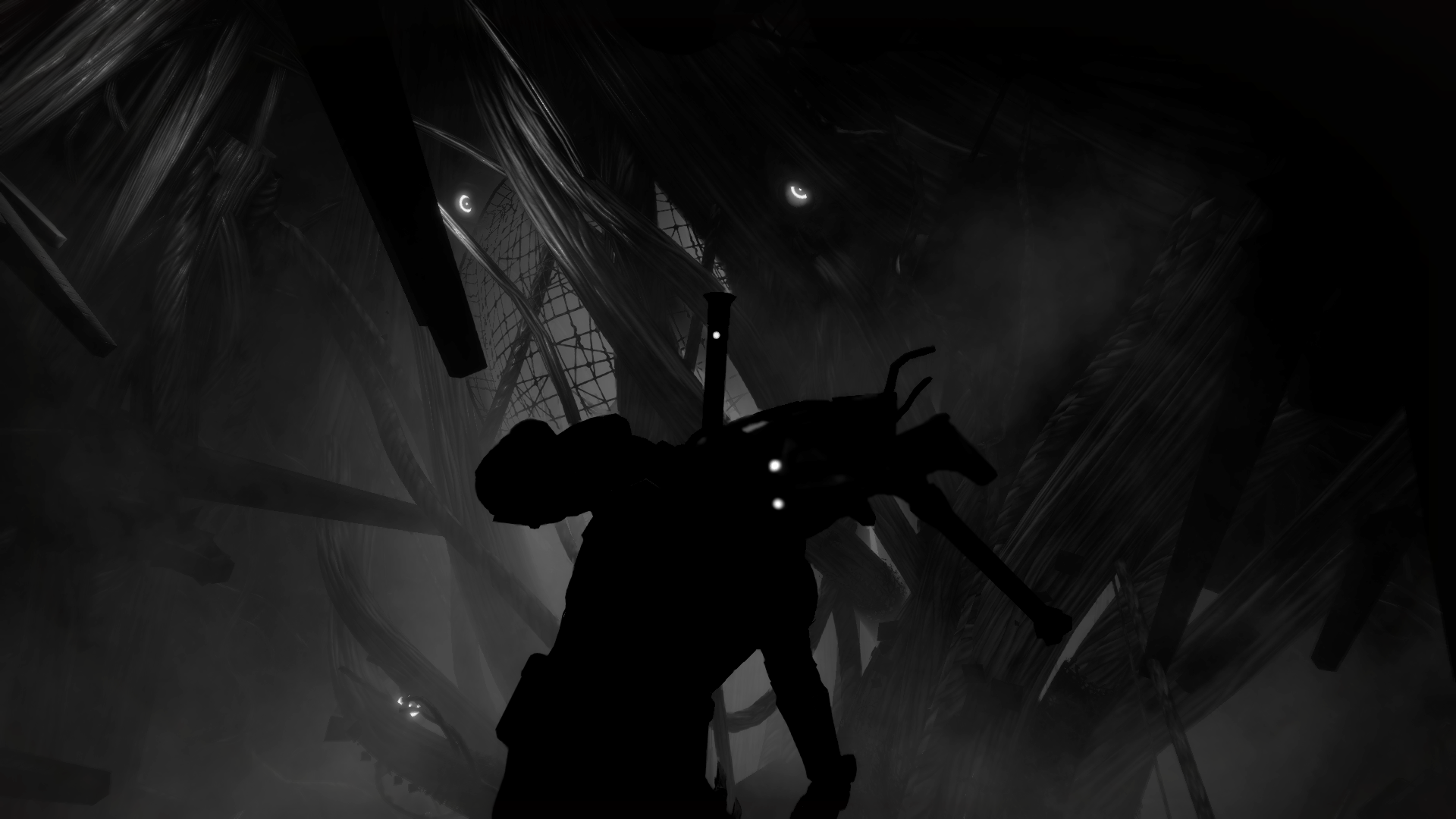 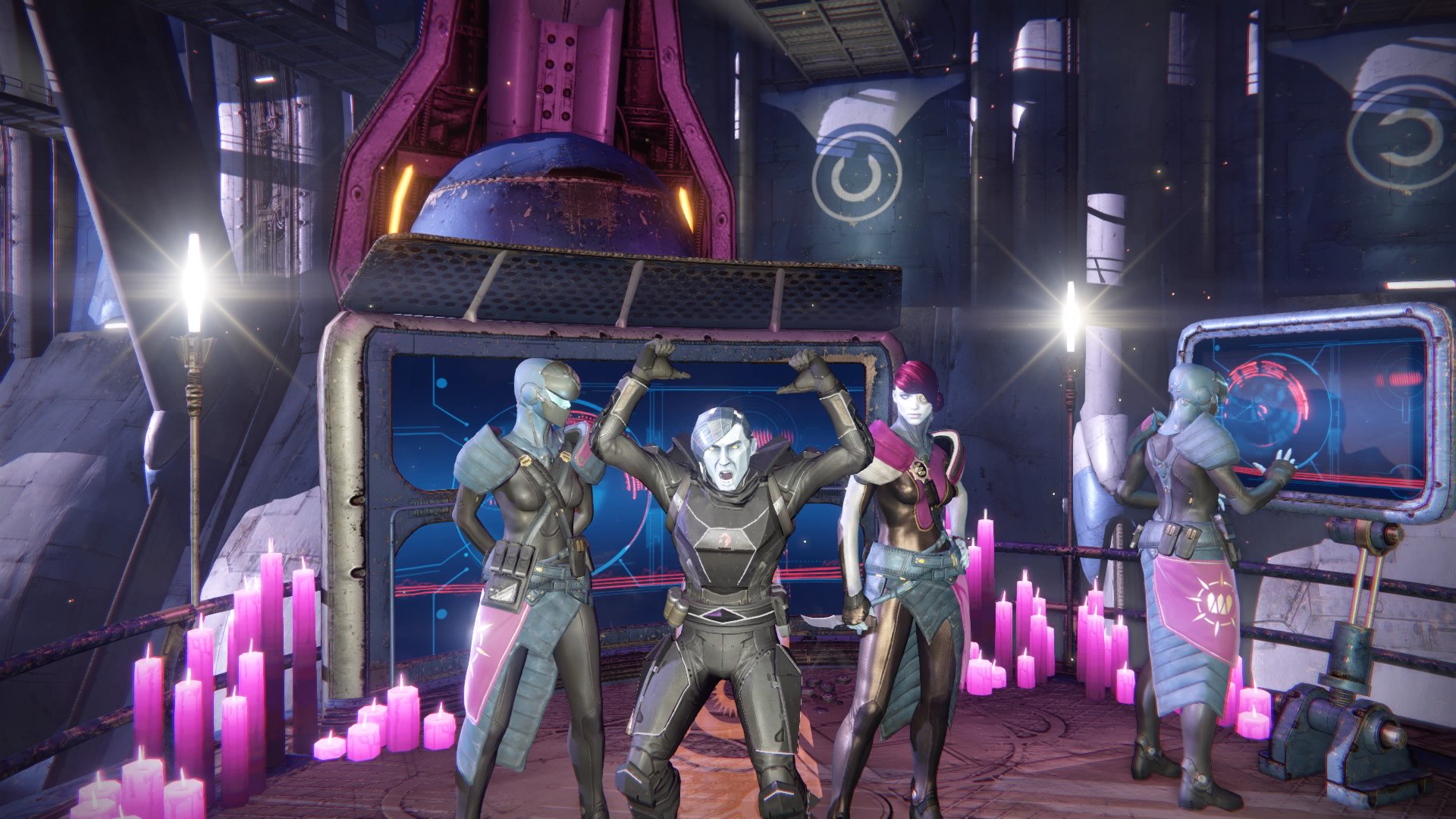 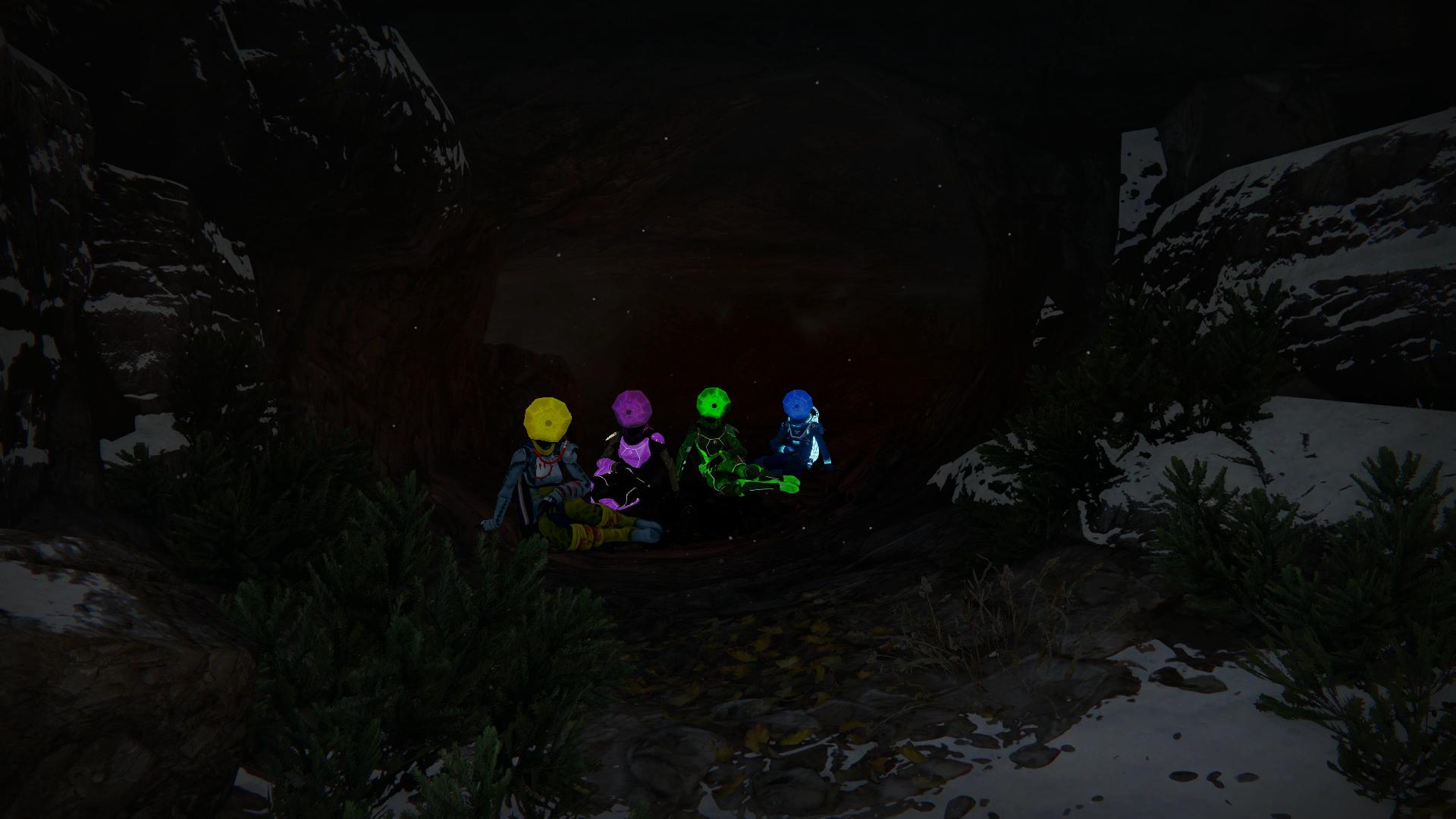 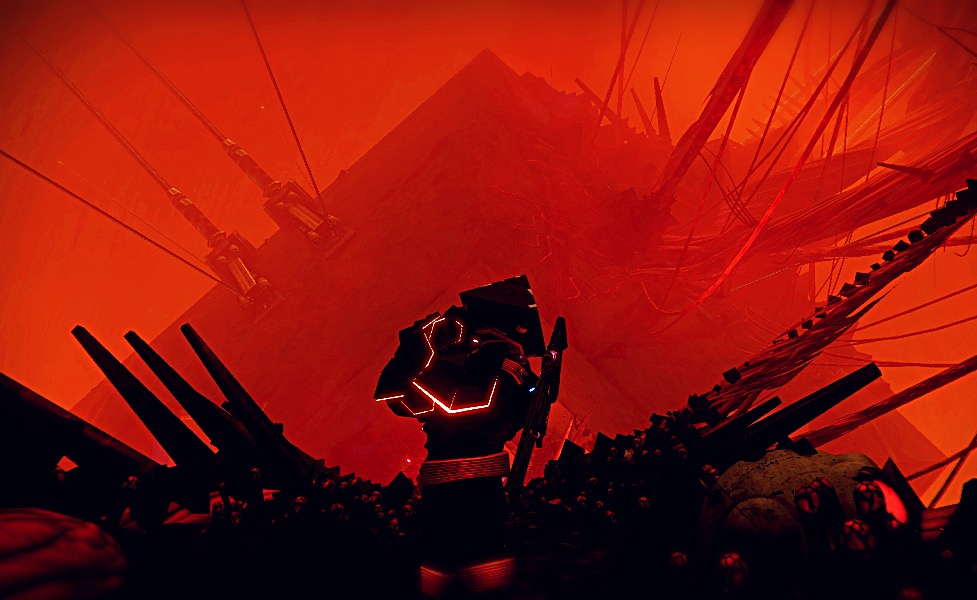 The authors of these submissions will be receiving the new Resurrectionist Emblem. The festival ends next week, but it’s not too late to join in on the fun.

You still have some time, but get them in soon. We will be choosing winners every day until the end of the Festival on 11/8/16.

Behind the scenes, there are brave men and women working to ensure you have smooth experience as a Guardian of the Light. Destiny Player Support are the heroes of the #Help forum. They live to serve.

Since the release of the Wrath of the Machine Raid, we have received reports from players that SIVA Keys or Fragments appear to be missing from Character Inventory. We take all reports of missing items seriously, to ensure inventory stability within Destiny. SIVA Fragments and SIVA Cache Keys may be used in the following ways:

If SIVA Keys or any other items have been used or discarded due to player error, Destiny Player Support cannot replace them.

Previous investigations performed by Destiny Player Support have not confirmed any reports of items erroneously being removed from inventory since the release of Destiny. While we have begun investigating this potential issue, we have not been able to reproduce it internally.

If you believe to have encountered this, we ask that you post a report to the #Help forum containing the following information:

We will provide updates and additional information once it becomes available.

Emblems are some of the most sought after rewards in Destiny. The MOTW Emblem is only granted to winners and honorable mentions, which makes it extremely unique. If you want your shot at taking home the prize, submit your own film to our festival. The Creations page is best platform to it seen by us. We’re always on the hunt.

Here is what we caught this week.

We’re excited to get back into the Banner and earn some rep. Those rewards are looking mighty appealing right now. It’s been awhile since Iron Banner has gone back to its roots with Control. In case you have forgotten, go help your team capture Zone B.

Watch your back out there.

This week at Bungie, we prepared for the return of Iron Banner. https://t.co/IQvPatHddQ pic.twitter.com/lj3HsTgNsM

From the Rise of Iron Record Book. https://t.co/OfayJ3DCpJ