This week at Bungie we’re returning to full strength.

Welcome to the first weekly blog update of 2017. We’re so glad to see that your holiday travels have returned you safely to your battle stations. One by one, our own people have returned to their desks, rested and ready to tackle this new year. It’s time to resume our shared adventures in progress.

A lot has happened since the last time you hit F5 to refresh the Bungie Blog. Sparrows rocketed through boost gates in a sprint to cross the finish line. Zavala kept score as we blasted our way through some enhanced Strikes. Some of you might have even got your hands on a brand new Ice Breaker. If you missed out on The Dawning, it left some treats behind.

All the while, we’ve kept our ears pressed to the Internet. We’re always listening. We know that a new year brings new questions…

“What’s the next stop on our journey?”

“When do we learn about the future?”

For starters, you haven’t heard the last from the Live Team at Bungie. They’re hard at work on another content update that will give you new reasons to fight. Before renewed orders from the Vanguard arrive, there will be a batch of fixes for some issues you’ve been talking about.

In the meantime, there are skirmishes to fight – mostly against each other.

This will not be a race. This will be a war.

The game will be Clash!

Efrideet’s last call to arms was to play a ballgame charged with dangerous energy. While the sparks were flying in the game, there was a spirited conversation about Rift in our community – and many of you came around to embrace its charms. This time, we can dispense with the debate. A good, old-fashioned shooting match should appeal to anyone with a favorite exotic weapon.

As always, there will be loot. 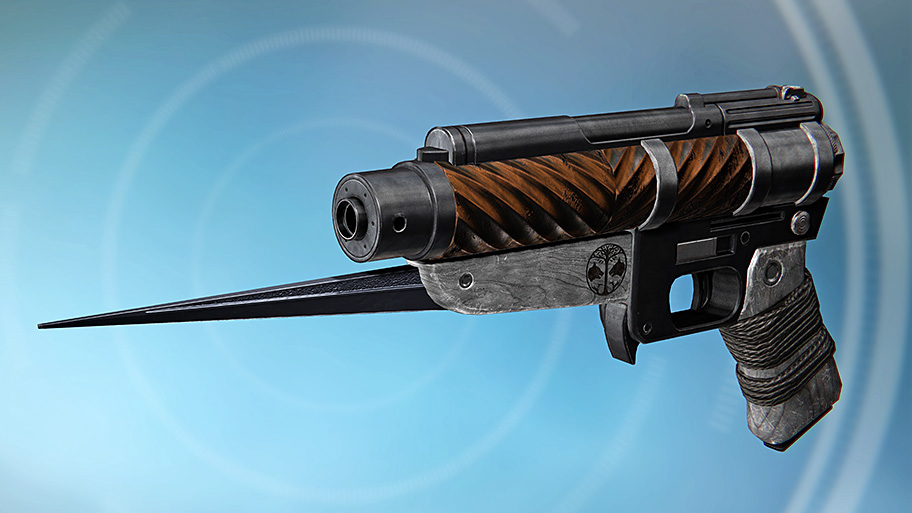 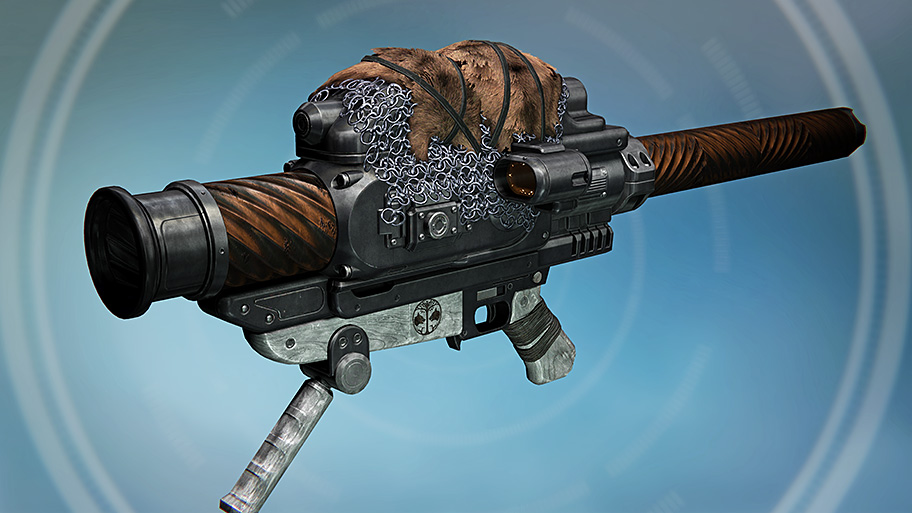 May your rolls be godly and your aim be true. Bring a team, if you have one. If you don’t, this is another invitation to make some new friends. They’ll thank you for backing them up. It just might change your life as a gamer.

Since the first launch of Destiny, we’ve been putting a price on our own heads. “Bungie Bounties” we’ve called them. The invitation has been simple. Hunt us down in Matchmaking and kick our ass. Success has always been rewarded with an Emblem.

Recently, it occurred to us: Why should we have all the fun?

For the next few weeks, we’ll be inviting you to chase down some people of note in your community. Bungie Bounty Days will be your chance to earn that illusive emblem of luck and combat excellence. Every weekday, a new target will be designated.

For two hours, each mark will play Clash on the platform of their choosing. They will enter the wilds of the Crucible alone (no wrecking crews allowed). In each match, either their teammates or their opponents will emerge victorious. Each winner will be decorated with the Sign of Opposing Will.

Bungie Bounty Days begin tomorrow, January 13th. Your target on the first day will be Professor Broman. The hunt will begin at 1:00 PM Pacific and end at 3:00 PM Pacific. Each bounty will last for two hours.

Follow us on Twitter for your target packages. Each new Bounty will be confirmed by us when the target of the day is done fighting. The final day will be February 10th. That’s four full weeks of carnage!

We’ll be watching to see who among you can claim the prize.

Destiny Player Support was on station at Bungie when the rest of us were outward bound on holiday excursions. You don’t sleep, so neither do they – not at the same time, at least.

Following the launch of The Dawning, we have actively monitored reports of issues introduced with Destiny Update 2.5.0. Thanks to all who posted a report to the #Help forum, the following issues will be addressed by Destiny Hotfix 2.5.0.1, which will become available at 9:30 AM Pacific on Tuesday January 17th, 2017.

Full Patch Notes will be made available alongside the release of this Hotfix.

The following issues have been added to our pinned Known Issues thread in the #Help forum, but will not be addressed until a future update:

When you post a report to our #Help forum, you are addressing an entire team committed to serving the player. Our allies in that mission are the brave members of the Welcoming Committee. These community volunteers help us help you by raising awareness for questions that have already been answered. They direct players to appropriate Help Articles and lend their efforts to identifying new issues that keep you away from the game.

This week, we’ve seen fit to add to the ranks of the Welcoming Committee. Please give a warm welcome to our fresh recruits:

In recognition of their undying efforts to lend a helping hand, they have earned the title of Mentor. This promotion grants them a Bungie.net badge, a custom forum avatar, and an exclusive in-game Destiny Emblem. That way, you can thank them if they ever cross your path.

As a community that bands together to solve problems, pointing a lost Guardian in the right direction is a job we can all share. Helpful people from our community are the ones we look to when we need more Mentors. There is no telling where a path paved with kindness and initiative can lead. Two members of the Destiny Player Support Team at Bungie came from the ranks of the Welcoming Committee.

If you see a Mentor in the wild, cast them a wave with your favorite emote. We can’t thank them enough for the assistance they provide. We’re thrilled to have them aboard, and we’re excited to see who joins their ranks in the future.

– Cozmo (when his original subtitle was deemed too gross)

Before you hunt down some leaders of your community, we’ll hear from a man who does that very thing every single day. Here he is right now with some sweet media wrought by your armor-clad peers.

Cozmo: Movie of the Week has returned. It’s been a few weeks since you have all gathered around the warm glow of your device of choice to see what our community has created. It’s great to be back.

Also returning is the weekly ritual of rewarding the creators with the highly coveted Sign of Containment Emblem. All winners and Honorable Mentions will get the Emblem. If you had someone assist you with the creation of your video, add their player account names in the description of the video and we will give them an Emblem too. Sorry, Guardians, it doesn’t count if you just happen to be in the background of a winning video.

To make sure you have a shot next week, submit your movie to the Creations page. Give us some time to approve it, as we do get a lot of entries. Speaking of entries, here are this week’s winners.

There you have it.

We love you for your tireless appetite to blow stuff up. Hold onto that with your pistol-gripping fists. As soon as we’re ready to make new promises (and not a second after) those details will flow downstream.

Until that moment arrives, the heartbeat of the live game beats on.