Xûr is located on EDZ, The Winding Cove and Trials is live on Javelin-4 (Survival) for both Console and PC. Get more details below.

View the Xur Info Page on Kyber’s Corner and/or view this activity on Bungie.net. 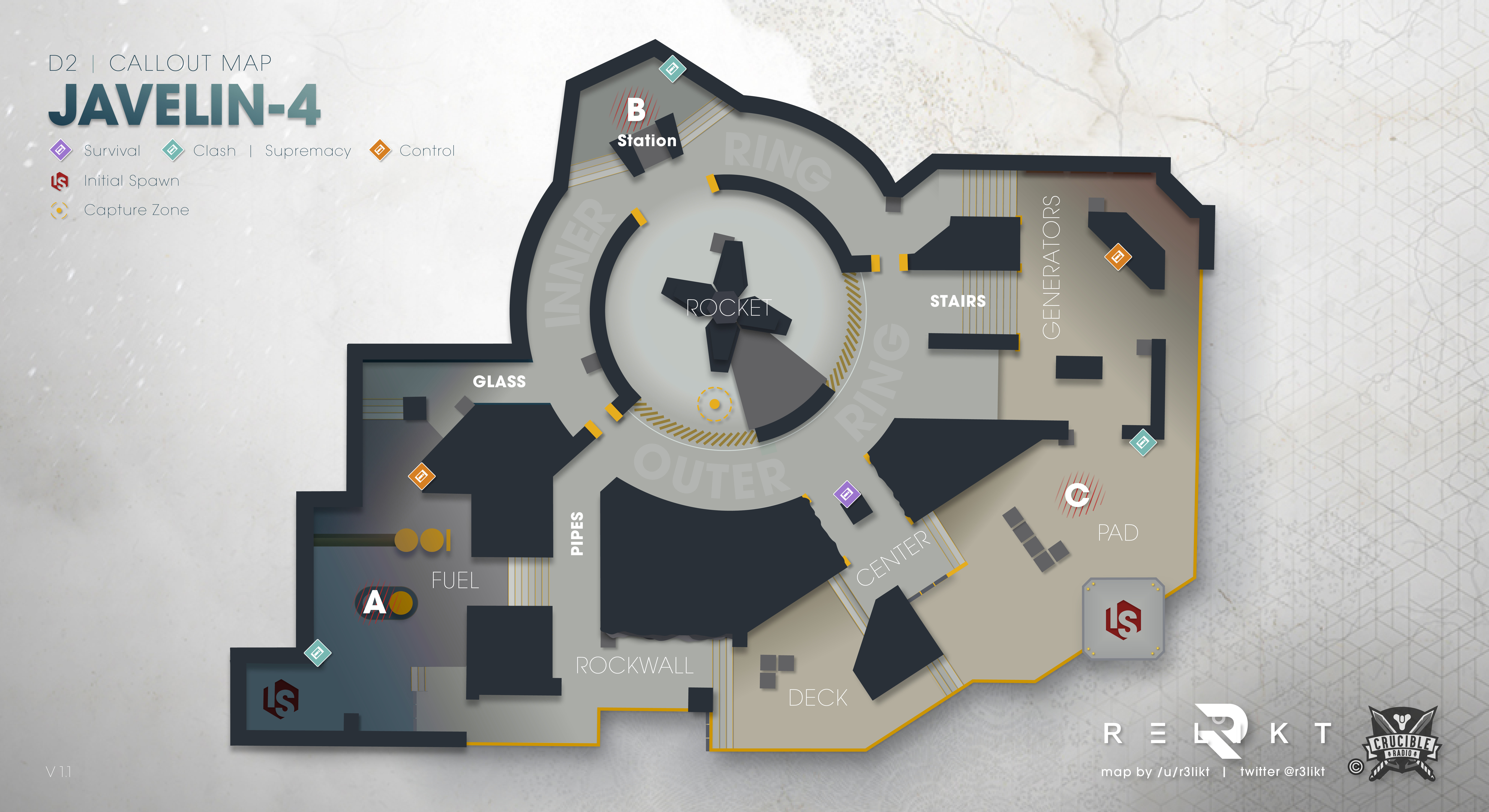 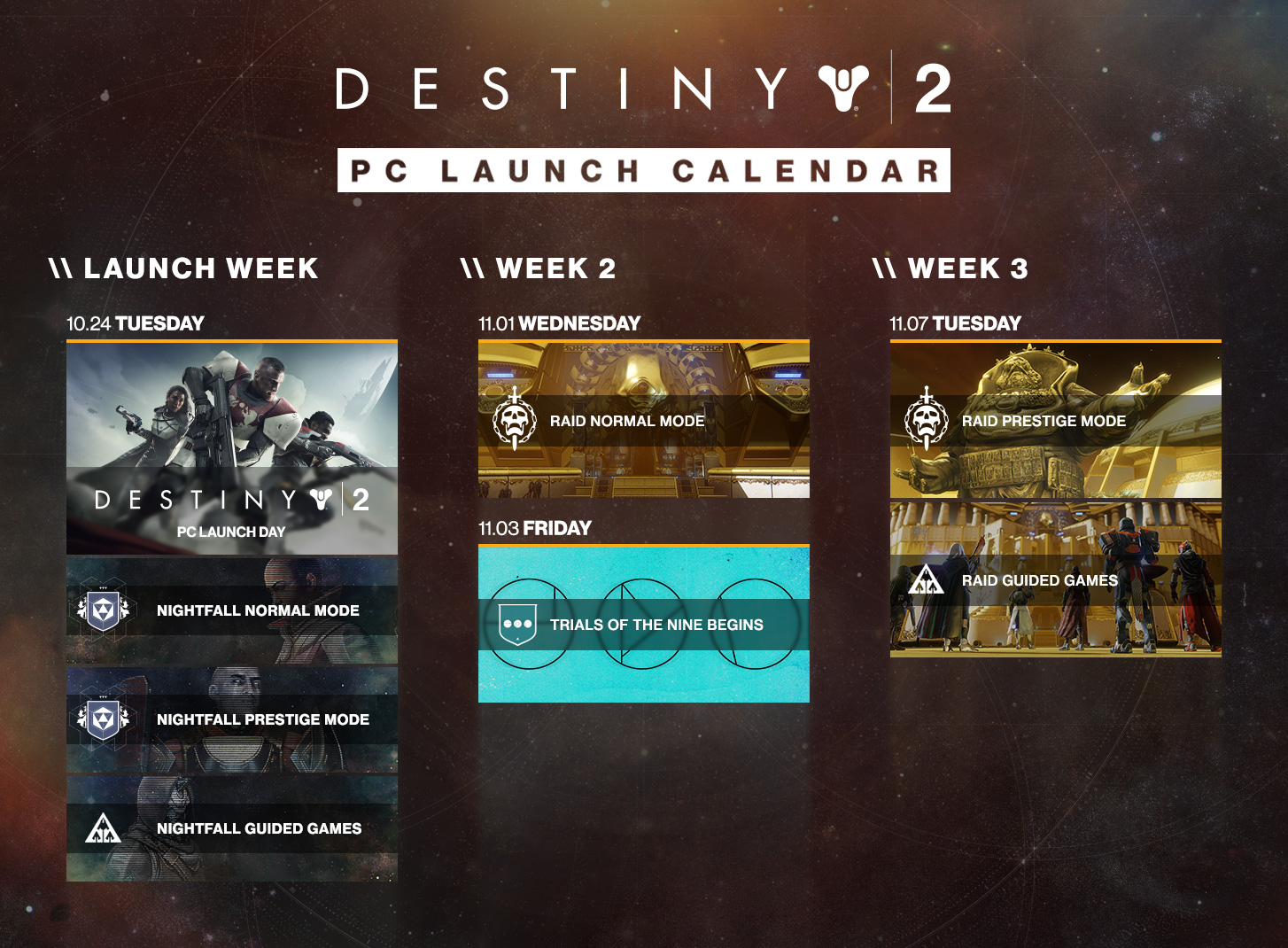 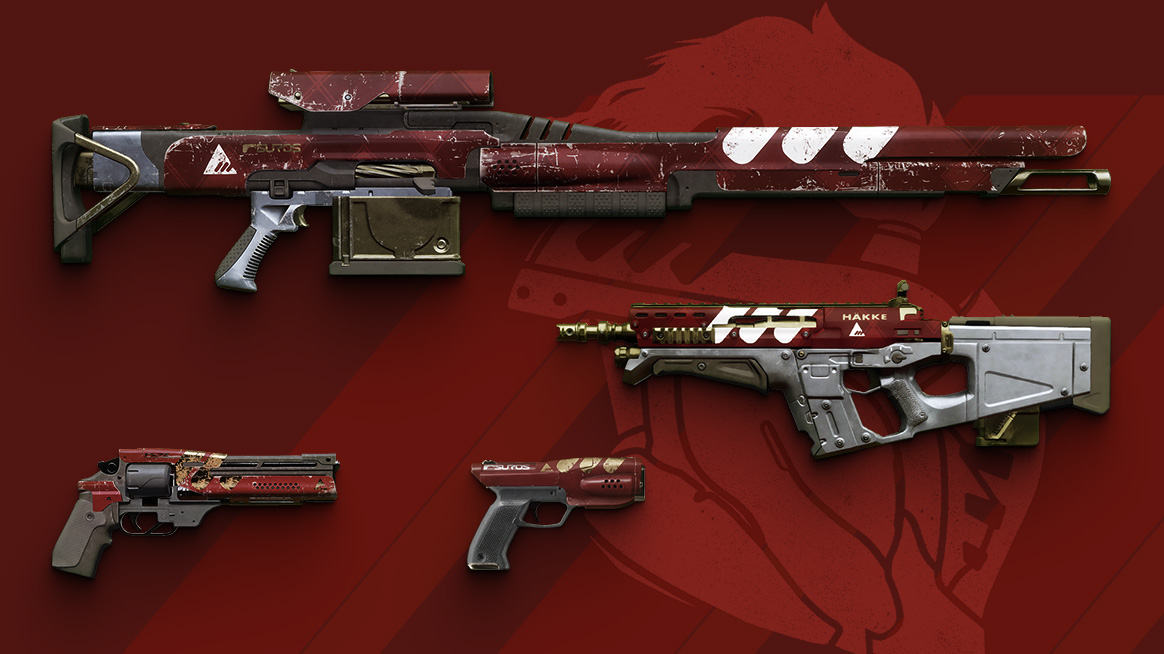 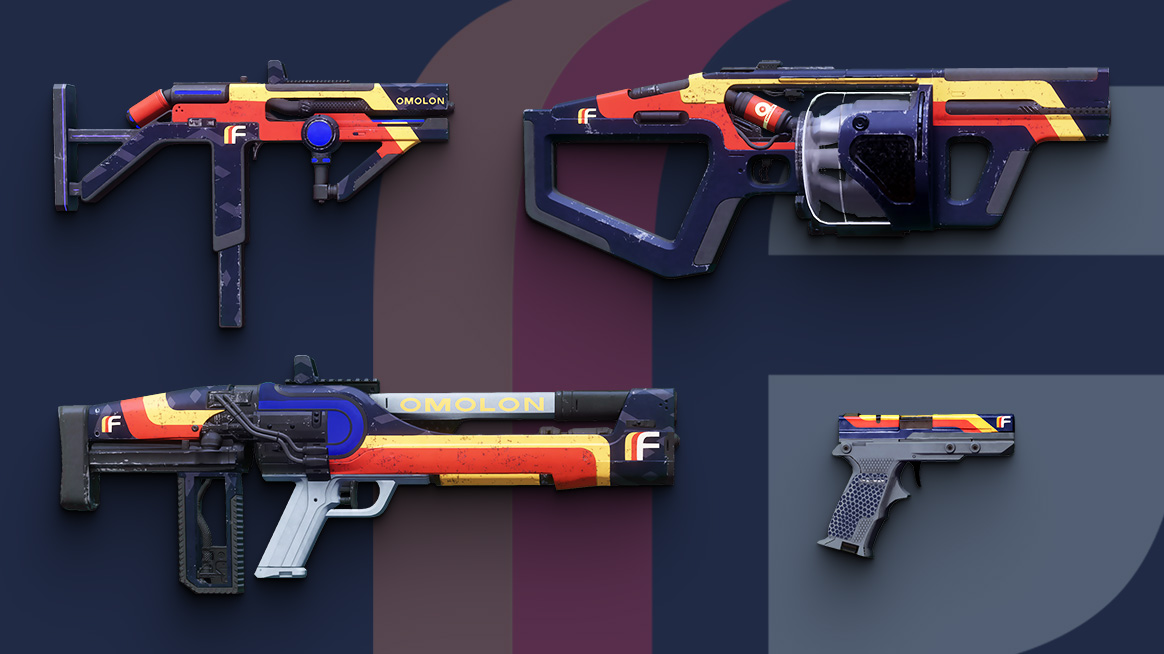 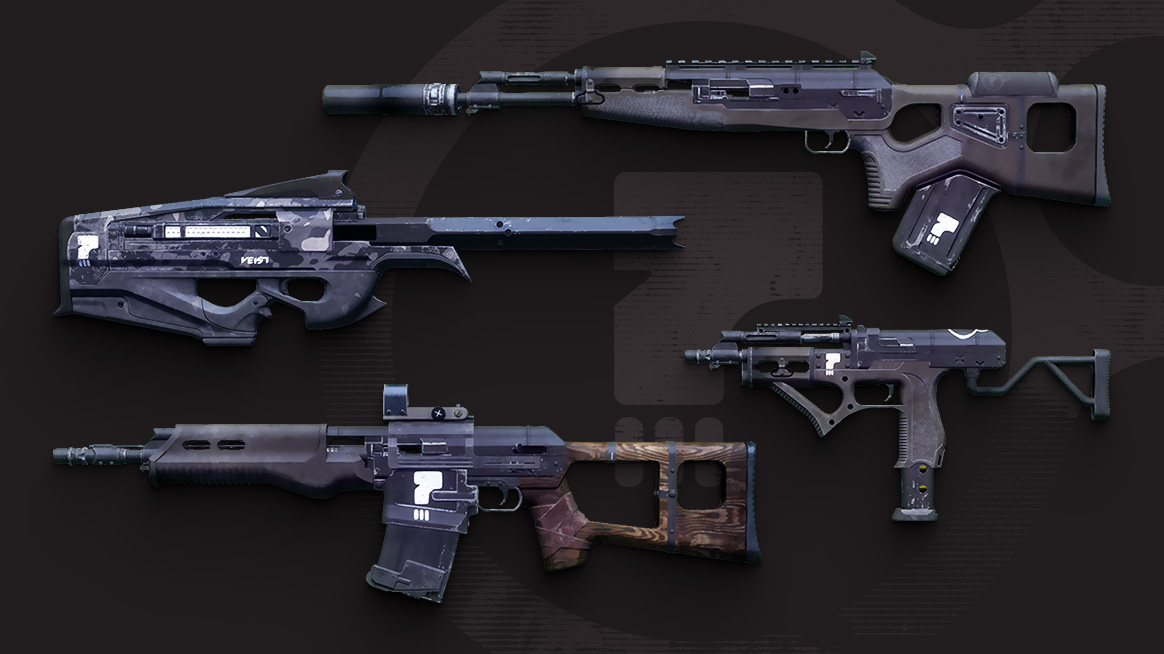 Good luck, and may the best faction win!

Expansion 1: Curse of Osiris releases on December 5th for consoles and PC.

There will be three Bungie livestreams in November. We’ll use them to unpack more of what you’ll find in Expansion One.

Hope you have a great weekend! 🙂