[Editor’s Note: Cozmo, your friendly neighborhood Community Manager, has taken a temporary leave of absence to begin work on a new passion project. Everyone at Bungie wishes him and his family all the best! Until his triumphant return, dmg04 will be lending a hand as Acting Community Manager. To let you know who you’re dealing with, we have released a series of #dmgfacts. The following is the first weekly blog update authored by a player who has been reading them for over 13 years. You have the comm, Dylan…]

This week at Bungie, we unmasked Osiris.

Curse of Osiris is the new story we’re telling in the world of Destiny 2. During our first stream, we introduced new characters and took a tour of some of the new spaces you’ll explore as you encounter them. We also squared off against a new vision of the Vex.

If you missed it, here’s the recap.

Next week, we’re back with a live fire exercise to show off some of the new activities you’ll tackle on this new adventure, including the biggest public event we’ve ever delivered in Destiny and a shooting tour of the Infinite Forest.

The final stream will be all about the gear you’ll earn, including some details on new ways to earn it.

Tuesday morning brought a surprise to some members of the community, especially those who had assumed that Dead Orbit would continue to dominate the Faction Rallies. Reward package totals for each faction have now been tallied across PlayStation 4, Xbox One, and PC. The result: New Monarchy has claimed victory. 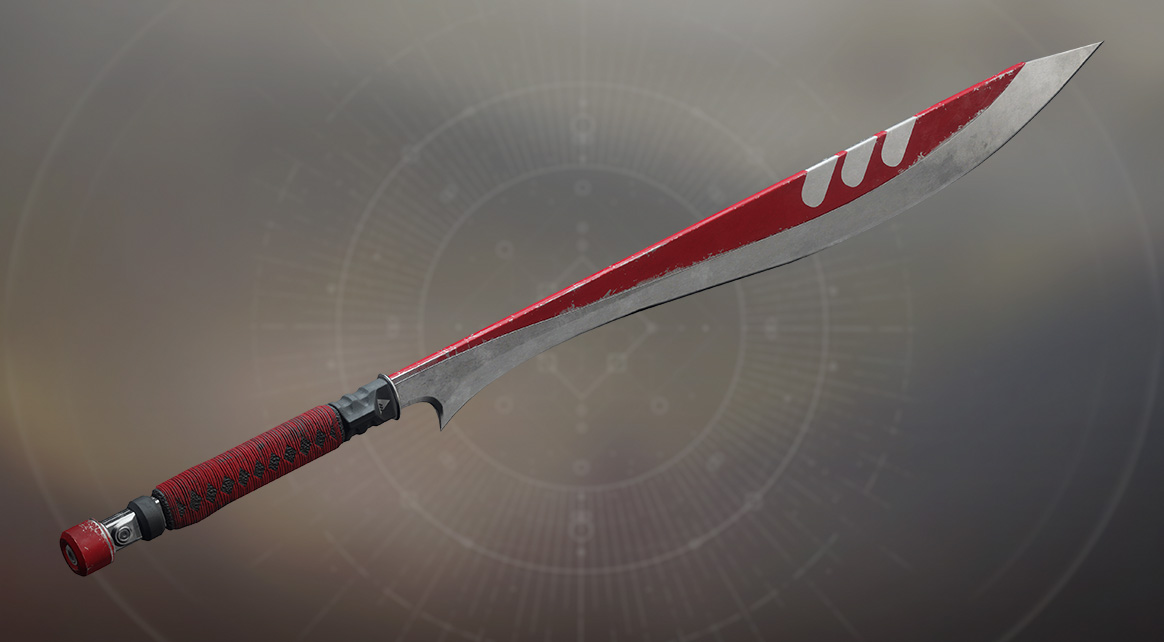 Players who pledged their loyalty to New Monarchy may acquire the Honor’s Edge for 1,000 Glimmer. Those who pledged to Dead Orbit or Future War Cult will have the opportunity to obtain the same item for 50,000 Glimmer. No matter your allegiance, you have until 1 AM PST on November 21 to add this item to your arsenal.

There’s no need to weep over these results. Faction Rallies will return in Season 2. Changes are being made in response to player feedback and you’ll also discover new rewards you can earn. Will Dead Orbit reclaim the throne? Or will Future War Cult rise to the top? We can’t wait to find out.

While this will be the second round for console players, PC Guardians are invited to their first Iron Banner event. To compete, you must meet the following qualifications:

Iron Banner rewards may be earned through reputation tokens turned in to Lord Saladin. Challenges will be offered each day for additional token rewards, along with Milestones to track progress.

This Iron Banner is your last chance to earn the Season 1 Iron Banner Emblem, Shades of Radegast, granted when completing the Seasonal Milestone:

Iron Banner will return in Season 2 with new rewards and new ways to earn them.

While I normally write the content you find in this portion of the article, Destiny Player Support is a team. Each of us are dedicated to assisting players that encounter issues when attempting to play Destiny or Destiny 2. We monitor the forums for reports of issues and provide troubleshooting steps to impacted players. Best of all, we have the chance to aid the development team as they investigate solutions.

This is our report.

This week, Hotfix 1.0.7.1 was deployed to address issues that resulted in some players being blocked from accessing Destiny 2 on PC. While Buffalo errors may occur from issues related to multiple PC’s on a single network or issues receiving information from platform services, a subset of players would encounter this whenever attempting to launch the game.

If you continue to encounter Buffalo errors after accepting Hotfix 1.0.7.1, please follow steps listed on the Network Troubleshooting Guide. Any errors encountered after performing these troubleshooting steps should be reported to the #Help forum.

As a final note, help.bungie.net has recently received an upgrade. Working with the Bungie.net team, search functionality has been improved to help players get to the content they’re looking for faster. If you encounter issues finding articles or guides, post a report to the #Help forum detailing your experience.

Even with Cozmo out of the office, Movie of the Week lives on. For those new to the ritual, we watch player-created videos that are submitted to the Community Creations page. Those that entertain us the most earn a spot in our hearts, and a sweet emblem in the game. Emblem grants may experience a slight delay before they appear in your vault. I’m a bit new to all this!

Grab some popcorn, sit back, and enjoy the show:

Movie of the Week: -SNIPER-

Winners: Stay tuned to @A_dmg04 on Twitter; I’ll blast a message when the goods have been delivered.

With that said, we come to a close. It’s a pleasure to write this up for you all. I can say without a doubt, it’s something I’ve wanted to do since joining Bungie.net as a community member in 2004. I have to admit, though, I sure miss Cozmo. Send him and his family some love this holiday season, as he’s added a third member to his fireteam.

As mentioned last week, there will be double XP to earn through the Clarion Calls event starting tomorrow, November 17, at 10 AM PST. Join a clan, now or during the event, to earn double XP towards Season 1 Bright Engrams by completing activities with members of your clan. Next week, we’ll host the second stream in our series about Curse of Osiris to reveal new activities on Mercury, and beyond.

Thanks for stopping by, and we’ll see you next time.