Continue your Guardian’s journey through all-new missions and adventures that explore a brand-new world, Mercury. Uncover the true story of the greatest Warlock who ever lived, unravel the mystery of the Infinite Forest, and stop the Vex from ushering in a dark future where only they remain. 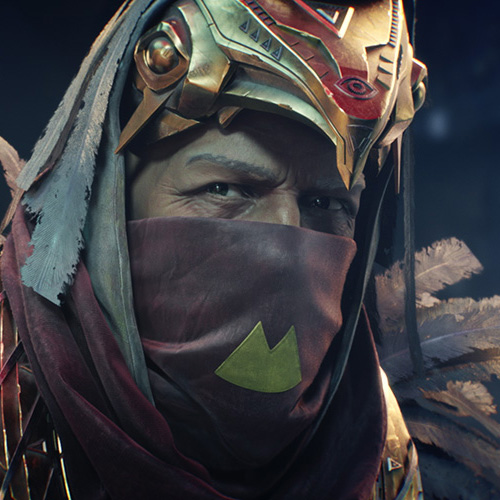 Exiled from the city after delving too deep into the mysteries of the Vex, no one truly knows what became of the great Warlock Osiris. 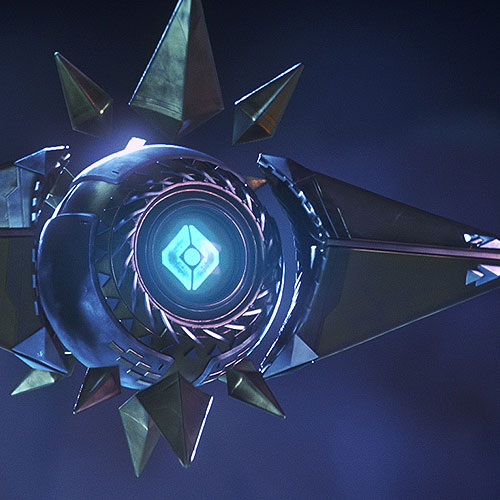 Separated from her Guardian, Osiris, Sagira was found dormant in the sands of Mercury. Her knowledge may be the key to stopping the Vex. 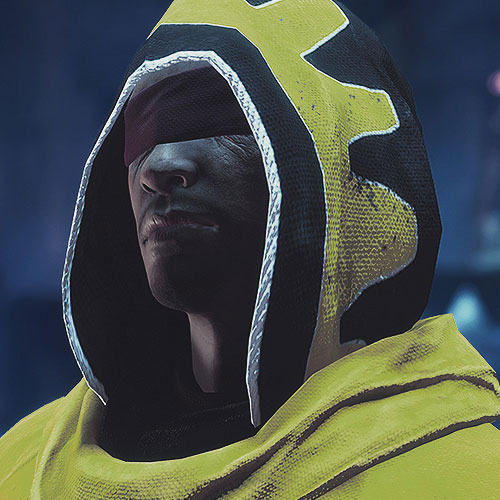 The leader of the Followers of Osiris, Brother Vance believes the developments on Mercury are a sign of his long-awaited master’s glorious return. 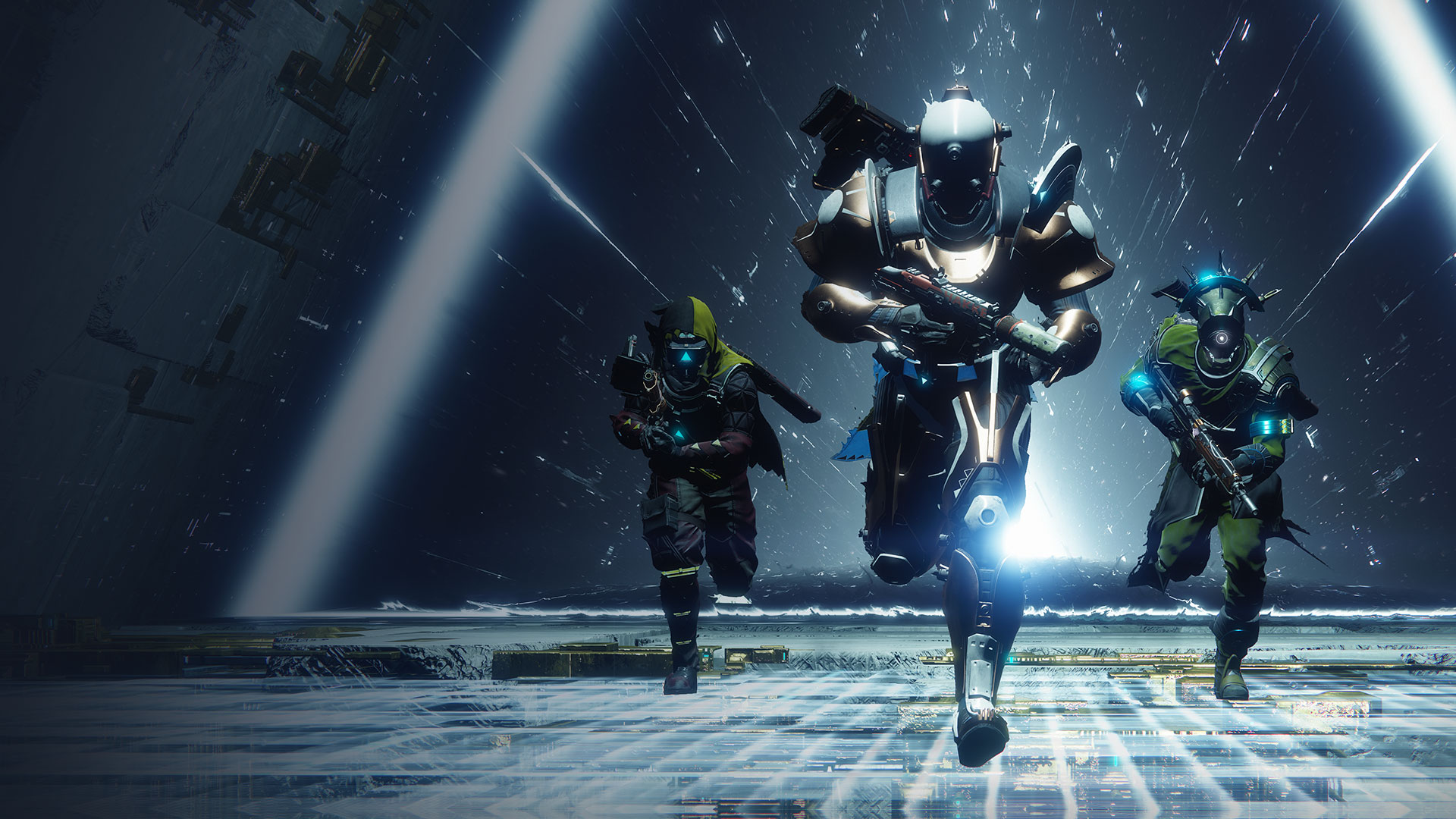 A NEW WORLD TO EXPLORE

Long dormant, the planet Mercury has now sparked back to life. The sun-drenched surface is patrolled by the surging Vex, and laid siege by the desperate remnants of the Cabal Red Legion. Below, a great machine – the Infinite Forest – holds the secret to Osiris, and our salvation. 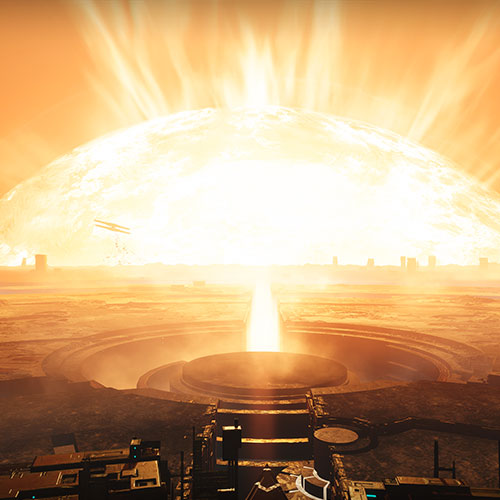 Experience new missions and adventures, face the Vex and the Red Legion in cooperative strikes, and explore the surface and secrets of Mercury. 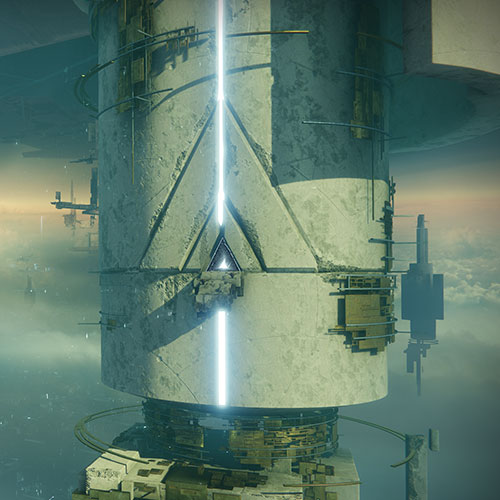 The Infinite Forest is a chaotic, ever-changing realm. The Vex use it to manipulate time itself…and the enemies you will face within. 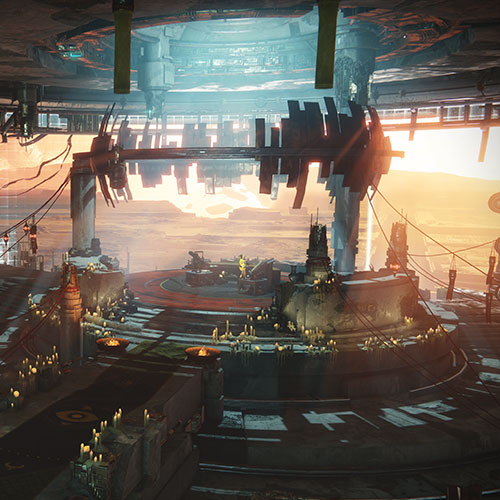 The last bastion of the Followers of Osiris. There, they wait for the return of the legendary Warlock – the one they believe holds the secrets to the future. 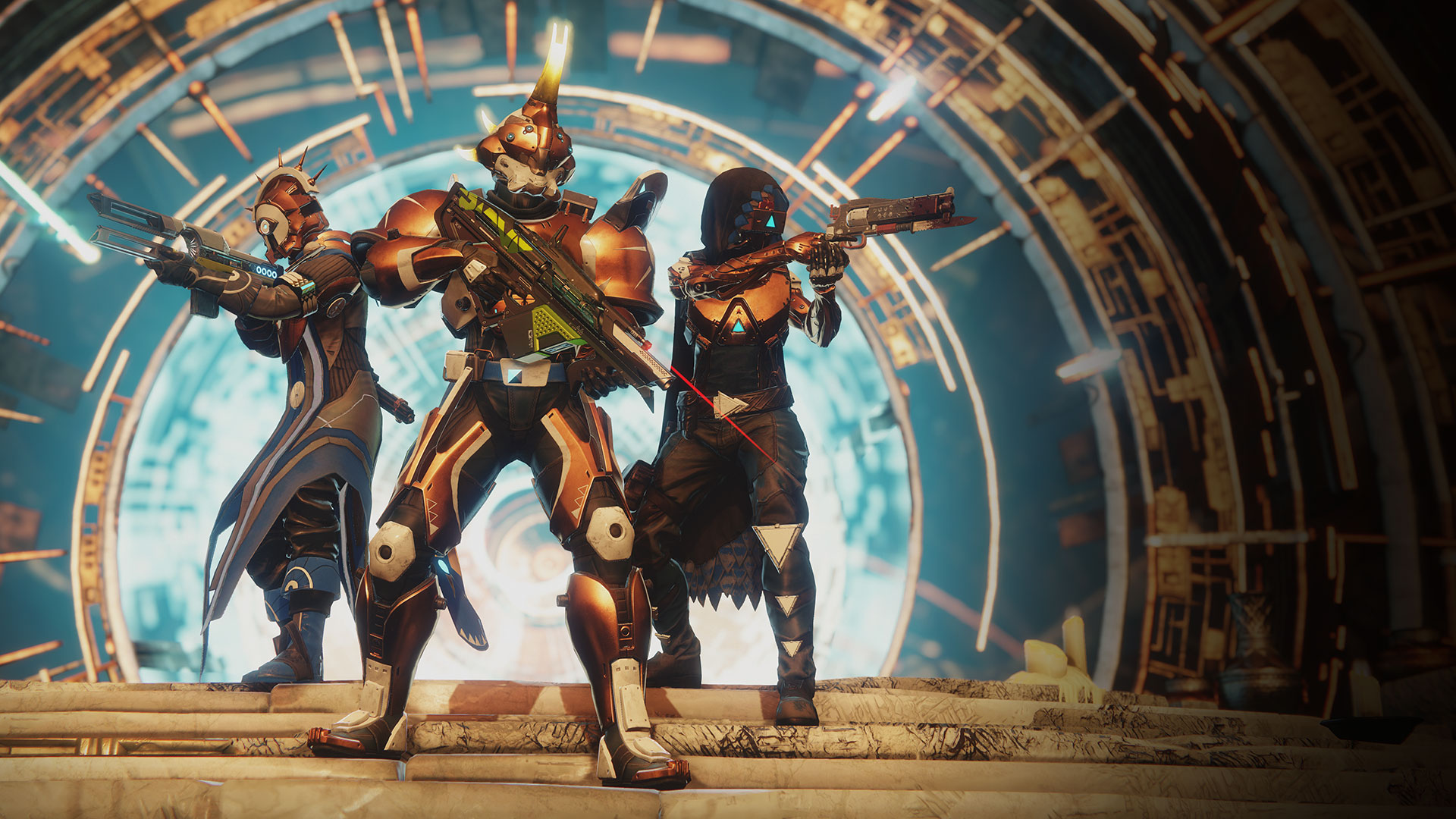 A brand-new suite of Legendary and Exotic weapons, armor, and gear await those Guardians willing to confront the surging Vex threat on Mercury. 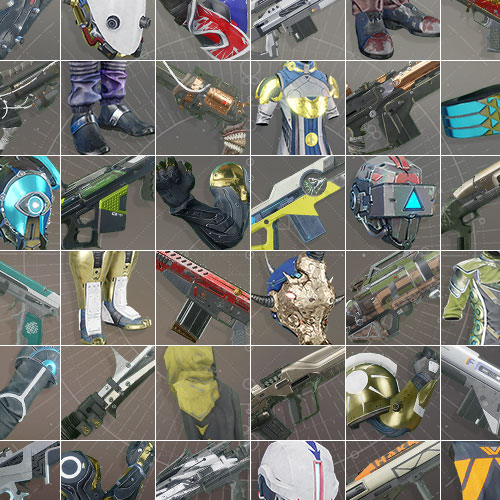 Add an arsenal of new weapons, armor, and gear to your collection as you grow more powerful and face new challenges. 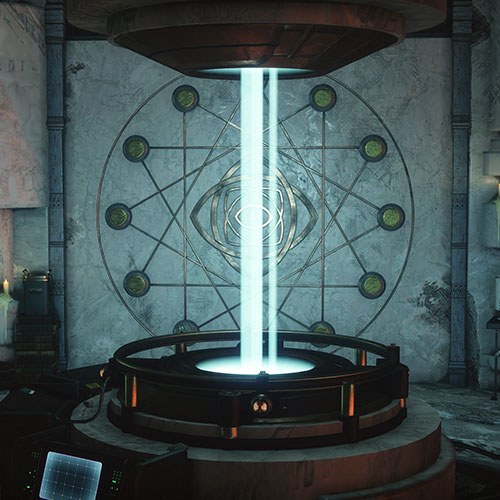 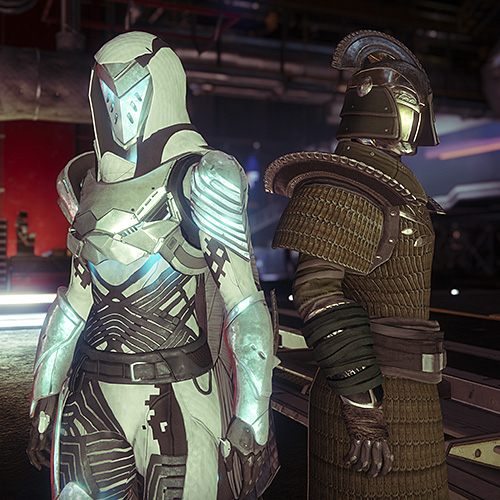 Compete in the Crucible’s most prestigious events, Trials of the Nine and Iron Banner and earn striking new gear ornaments to showcase your success.

For more information about Curse of Osiris, Update 1.1.0, and Season 2 view links below:

Expansion One: Curse of Osiris and Update 1.1.0 // Helpful Release Info

The State of Destiny 2 (Updates and Changes Coming Soon)

Destiny 2 will be brought offline tomorrow (12/05) for server maintenance in preparation for Update 1.1.0 and the Curse of Osiris DLC. Expected duration is 7 AM PST to 10 AM PST: https://t.co/Ocy0lEVMfq