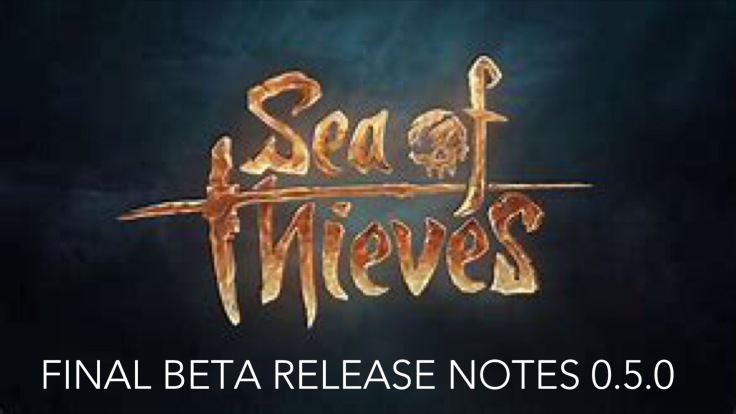 Check when the Beta ends in your timezone by clicking here and then choose your timezone on the drop down menu where it says Final Beta is Live.

Ahoy there Pirates old and new, welcome to the Sea of ThievesFinal Beta!

The full game will have more Trading Companies looking to make their mark in the Sea of Thieves, for the Final Beta, you will adventure with the Gold Hoarders and the Merchant Alliance!

Other known issues can be found here.

Merchant Alliance – About the closest thing to a legitimate business presence on the Sea of Thieves that you’ll ever see, the Merchant Alliance are seeking profit by shipping cargo to the Outposts around the world. Since these Voyages can often be dangerous, they’ve taken (somewhat reluctantly) to employing pirates as the protectors of their cargo, so this is where you come in. 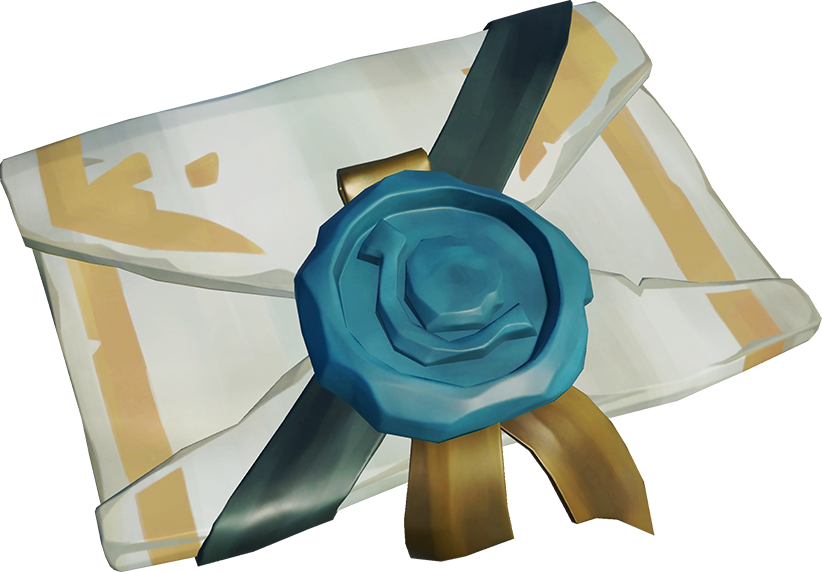 You may be required to not only ship resources across the world… (watch those gunpowder kegs), you’ll also need to find different breeds and types of animals on various islands. But that’s not all – you’ll need to do this against the clock, so keep tabs on the time and date by using your handy Pocket Watch! 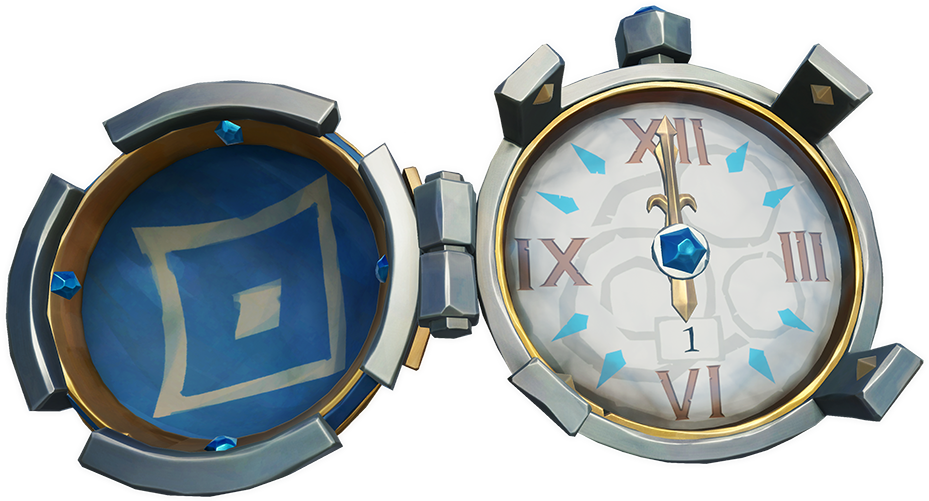 Once you embark on a Merchant Alliance contract, remember that you’ll need to visit one of the merchants at any Outposts to collect your assignment of cargo crates for the Voyage ahead. Keep your eyes on the clock and keep a stash of bananas ready for those hungry pigs!

Skeleton Fort – Although there are many unoccupied forts across the world that you can explore, they also sometimes become occupied by skeletons. When that happens, a huge looming skull cloud can be seen above the fort, visible from across the sea around the world. The skull cloud signifies that skeletons have taken control of the fort and also signals that their fort vault is available to be opened.

Who know what lies inside? We assure you, it’ll be worth your time! To do that though, you’ll need to get your hands on the prized vault key, but don’t expect it to just be handed over. Not only will you need to contend with a fearsome skeleton threat as you take the fight to their home turf, chances are you’re also probably not the only one seeking to gain access to the spoils inside the vault.

Clothing & vanity items – New sets in the Shop! Love and need the whole set, or will you mix and match to get the look you really want? 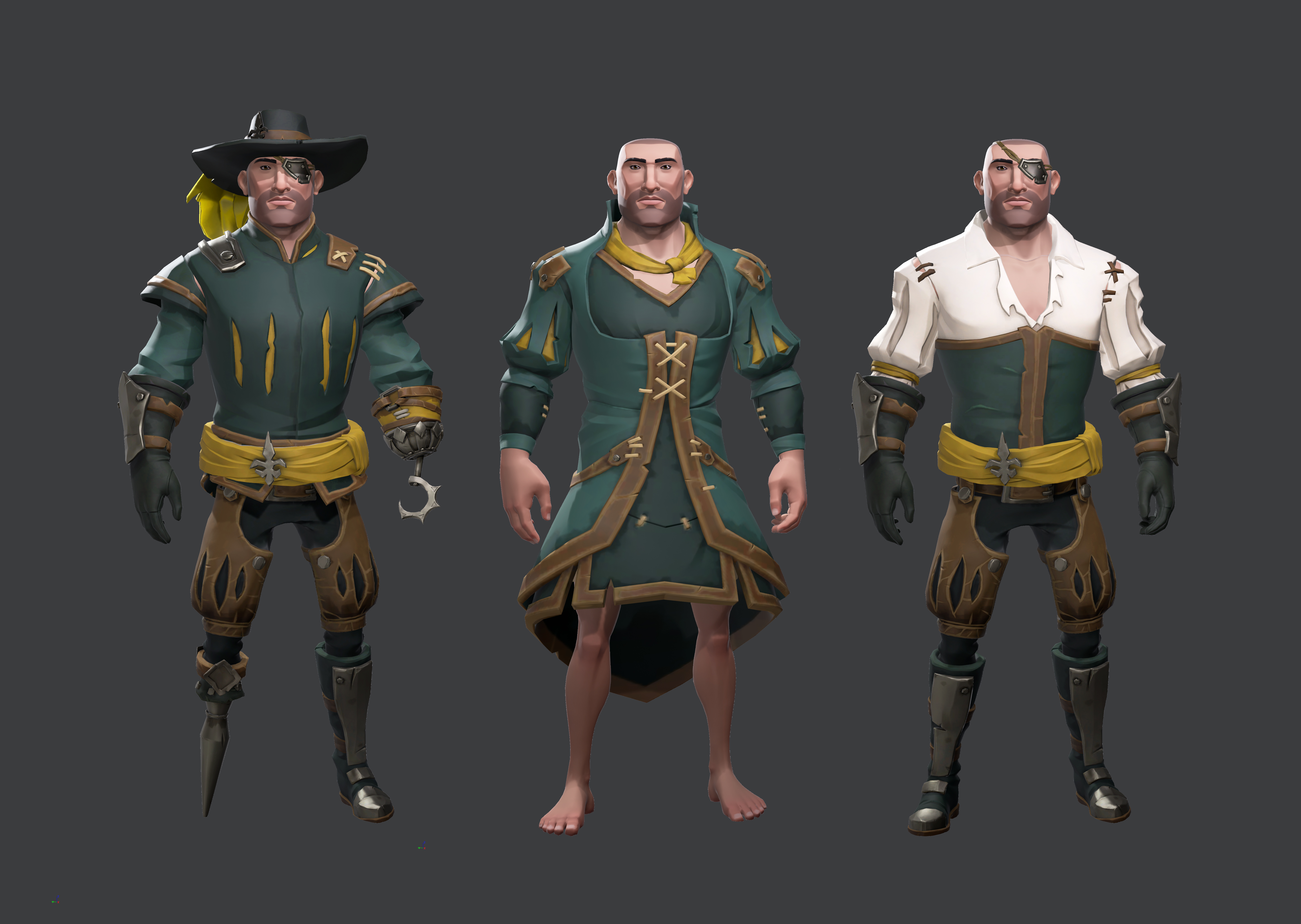 Items & weapons – It’s not just about what you wear, but what you’re holding! From your Spyglass to Hurdy gurdy, or Cutlass to Blunderbuss, the shops have lots more stock for your browsing!

Locked Content – Notice a lovely dress, glamorous hook or shiny spyglass that is just out of reach? Some of the new items & clothing in the shops are only available to Pirates who progress to the upper ranks in each Trading Company! These won’t be attainable in this session as there is a cap of level 25 for each company, but have a browse of the goodies to come!