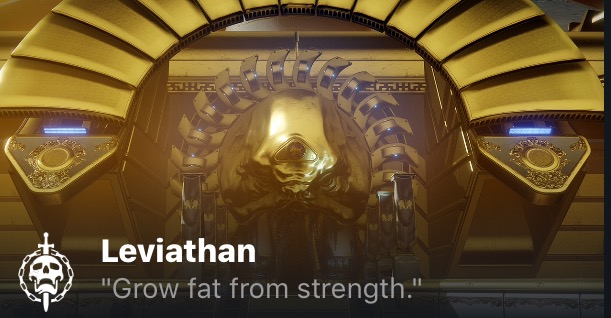 Challenge Requirement: Each player must not step on the same plate more than one time. There are 3 cycles and then the final running cycles all players participate in.

How to Do The Gauntlet Challenge Mode – Leviathan Raid by Datto

Delve deep into the Hive-infested Arcology in search of missing fireteams.

Unbroken – Complete the Nightfall with fewer than 3 deaths.

The Best Defense – Shoot down 15 of its projectiles before defeating Savathûn’s Song.

Six – A crashed colony ship, an interspecies war… Cayde-6 got that adventure he wanted. Go save him from it.

Looped – No one’s heard from Cayde-6 since the Hunter took off for an uncharted world. Track him down.

The Gateway – Osiris’s damaged Ghost appeared on Mercury – along with a Vex army. That can’t be a coincidence. (Requires Curse of Osiris) 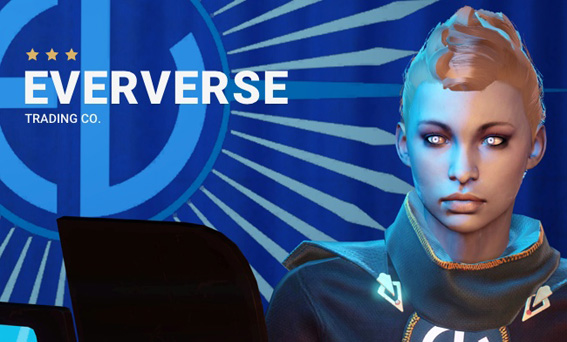 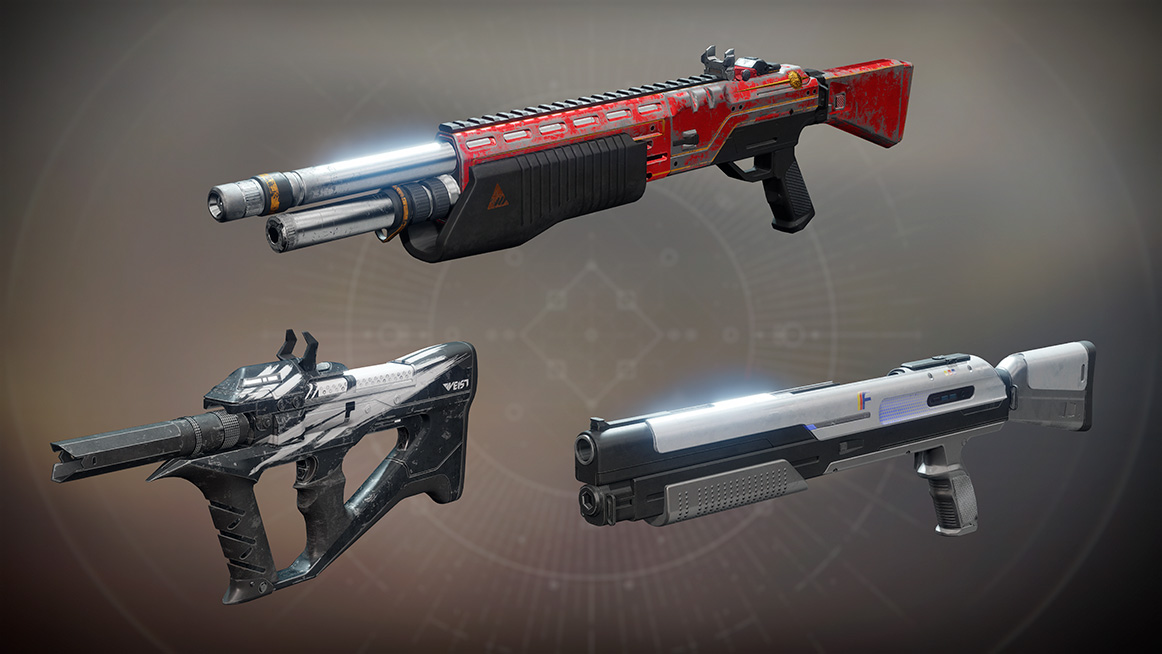 This will be your last chance at earning the ornaments for Season 2, so if you are missing anything, you’ll want to make sure you grab it before victory week ends on April 3rd. If you are missing any emblems, you will need to pledge to the faction you are missing before March 27. After that, Faction Rallies will be taking some time off while we work to make the event even better. We spoke with the Seasons team about their goals for the upcoming Faction Rallies improvements, planned for Season 3.Seasons Team: We have been reviewing player feedback on Faction Rallies and are planning to make some fundamental changes to the event. Here are a few of the overall goals we are trying to achieve:

I know, you want the juicy details on how we are going to accomplish these goals. As we get further along in development, we will share more with you on how this event will evolve in the future. Info above from the Bungie TWAB post. 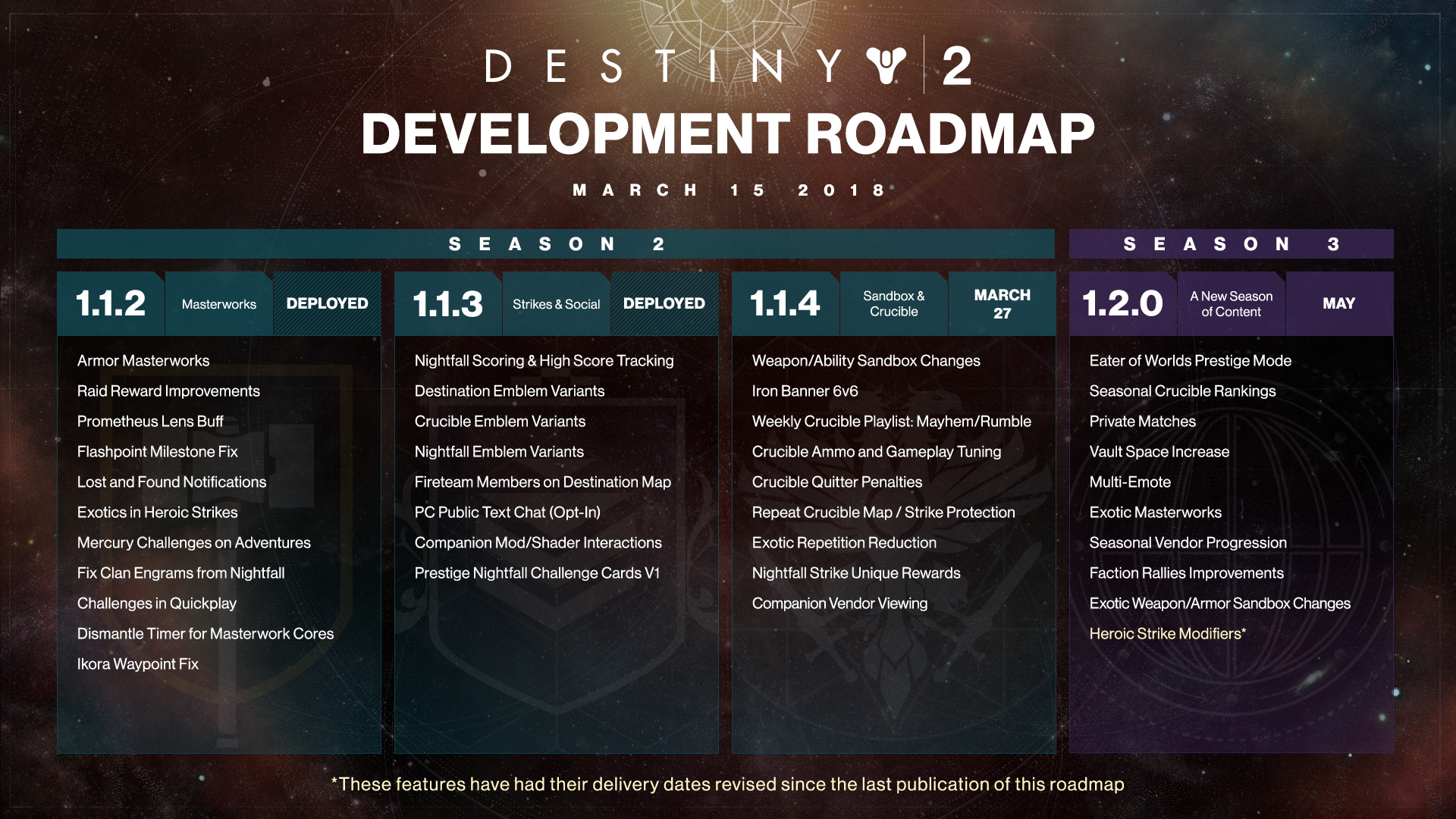 lick image to read directly on Bungie.net or link above to read here on this website.Update 1.1.4 Arrives on March 27. Starting March 27, the Weekly Crucible Playlist will become available to all. This playlist will contain Rumble, Mayhem, and 6v6 Iron Banner to start. Here’s a calendar for when you can expect these game modes to appear through the week of May 1:

Find out the details about the Destiny 2 Update 1.1.3 (arrives on 03.27.18) which includes many changes to crucible such as 6v6 returning and much more. Click the link above to read on this site or image above to read directly on Bungie.net.

Thank you for following and all of your support!