Wield true power in V4.1… Starting Tuesday, May 8th, you will be able to become Thanos in the Infinity Gauntlet Limited Time Mashup. Experience Fortnite x Avengers like never before in this limited time event!

HackSAW (Save the World)

Even a horde of husks don’t stand a chance against HackSAW! Best used when stationary, aiming down the sights, and firing in short bursts. 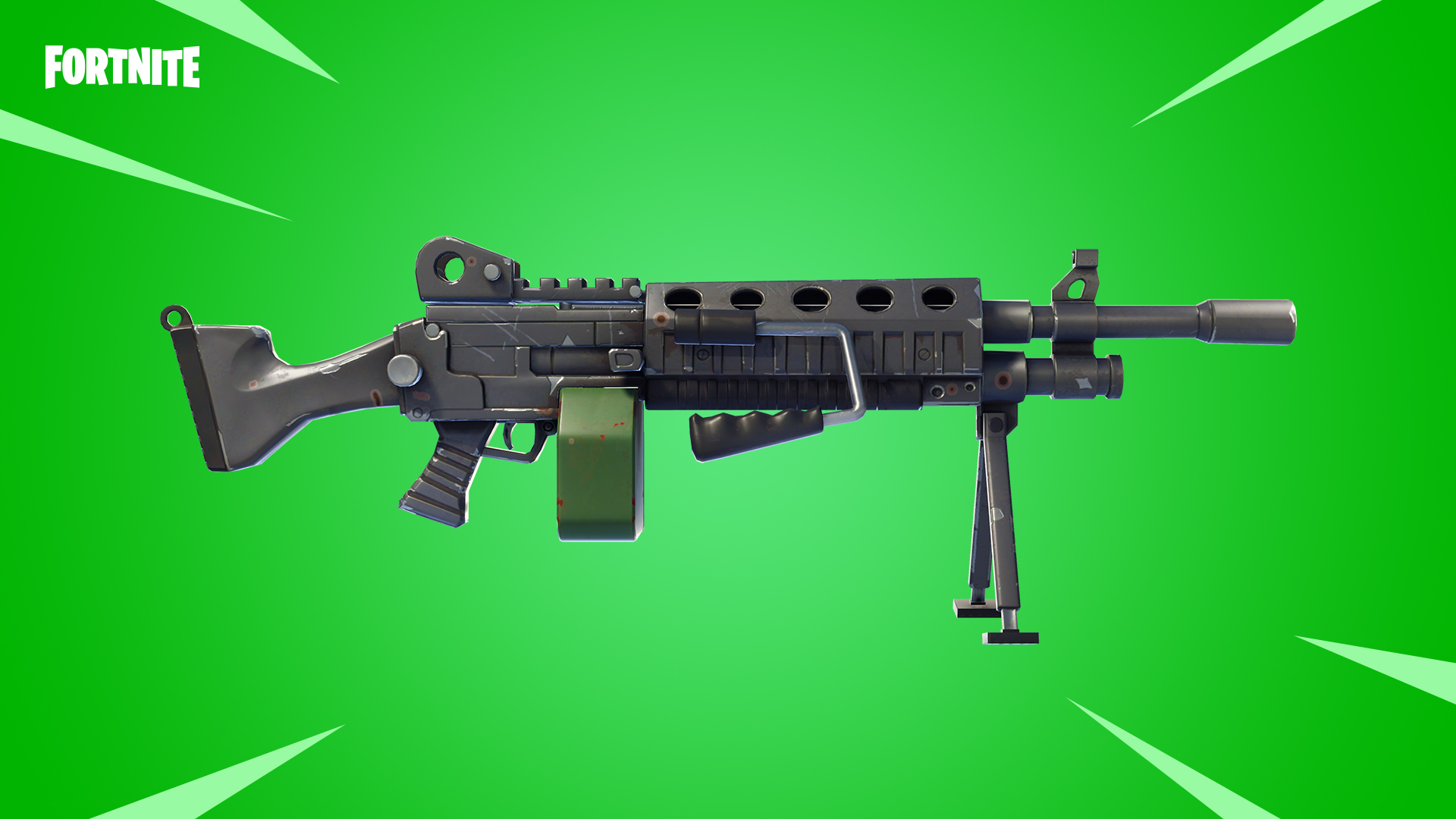 Read patch notes for Save The World

The battle begins now! Drop in solo, then squad up for the movie.