Celebrate summer with a bang! Explosions from the Grenade Launcher now emit firework effects for a limited time. Double the firepower and fun, the Dual Pistols can now be found in Battle Royale. Test your aim and let your imagination run wild in the new Playground LTM. The quadrilogy questline comes to an end… Witness the conclusion of Blockbuster in its final chapter, now available in Save the World! 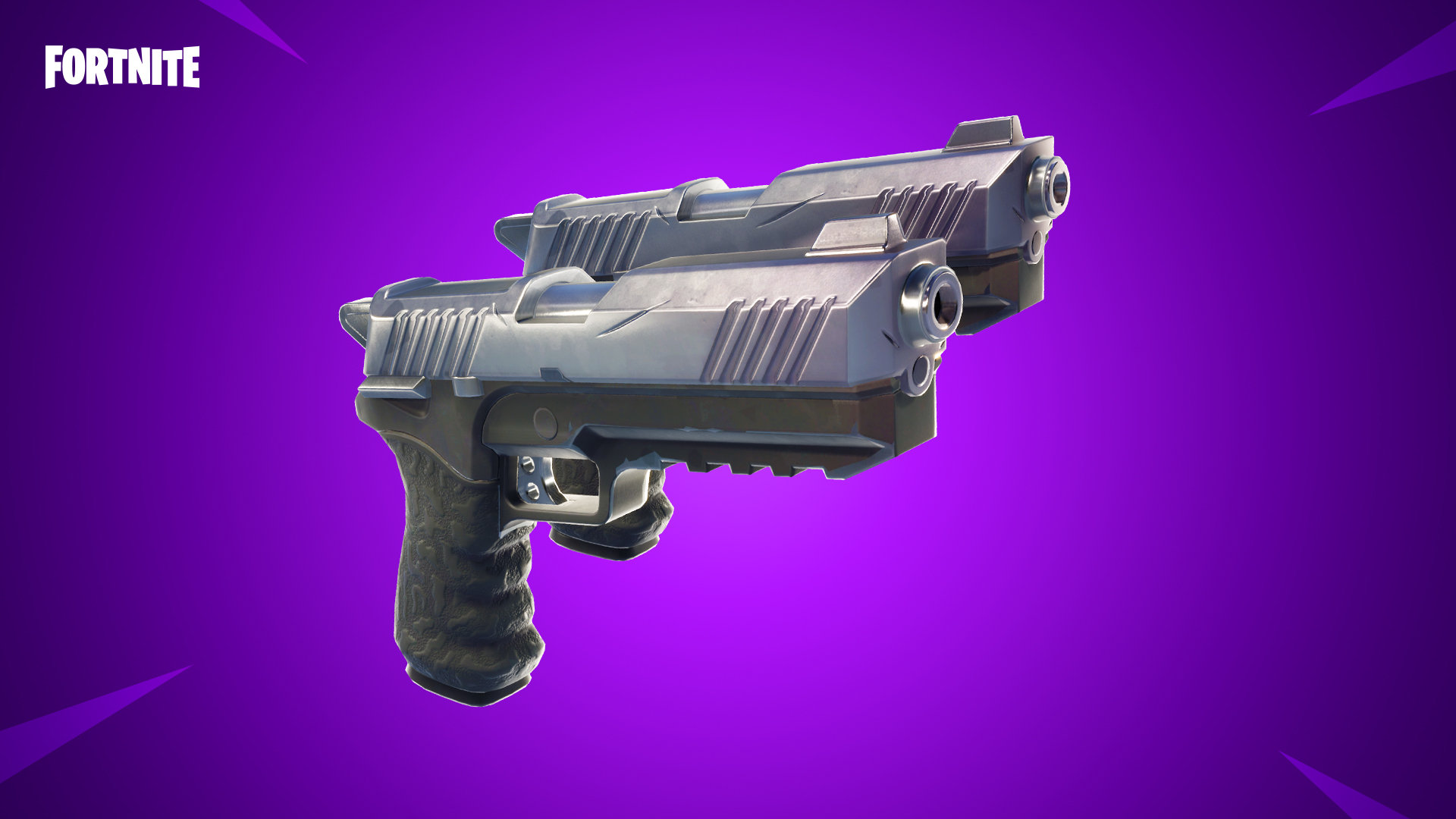 Train, explore, battle! Show us your creativity in the new Playground LTM as you drop onto the island with up to 3 friends. 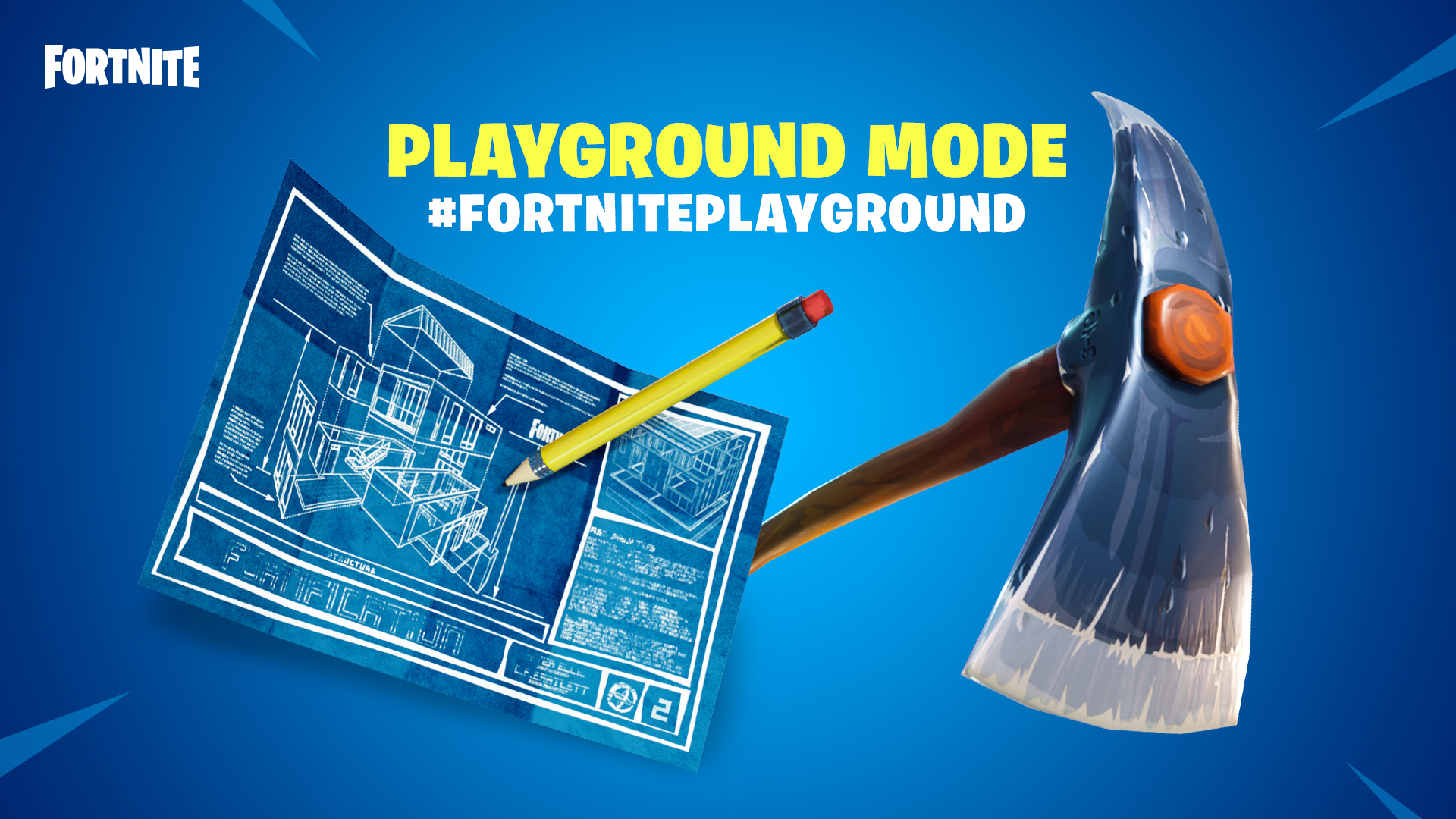 Playground is a low-pressure environment where friends can let their creativity run wild. Build massive structures. Practice with the weapons and items. Fight against your friends. Have fun!

Make it to the final circle and then fight for the Victory Royale!

Downtime for patch V4.5 has begun. Get all of the details on the patch notes at https://t.co/5U3pt4Wgxg