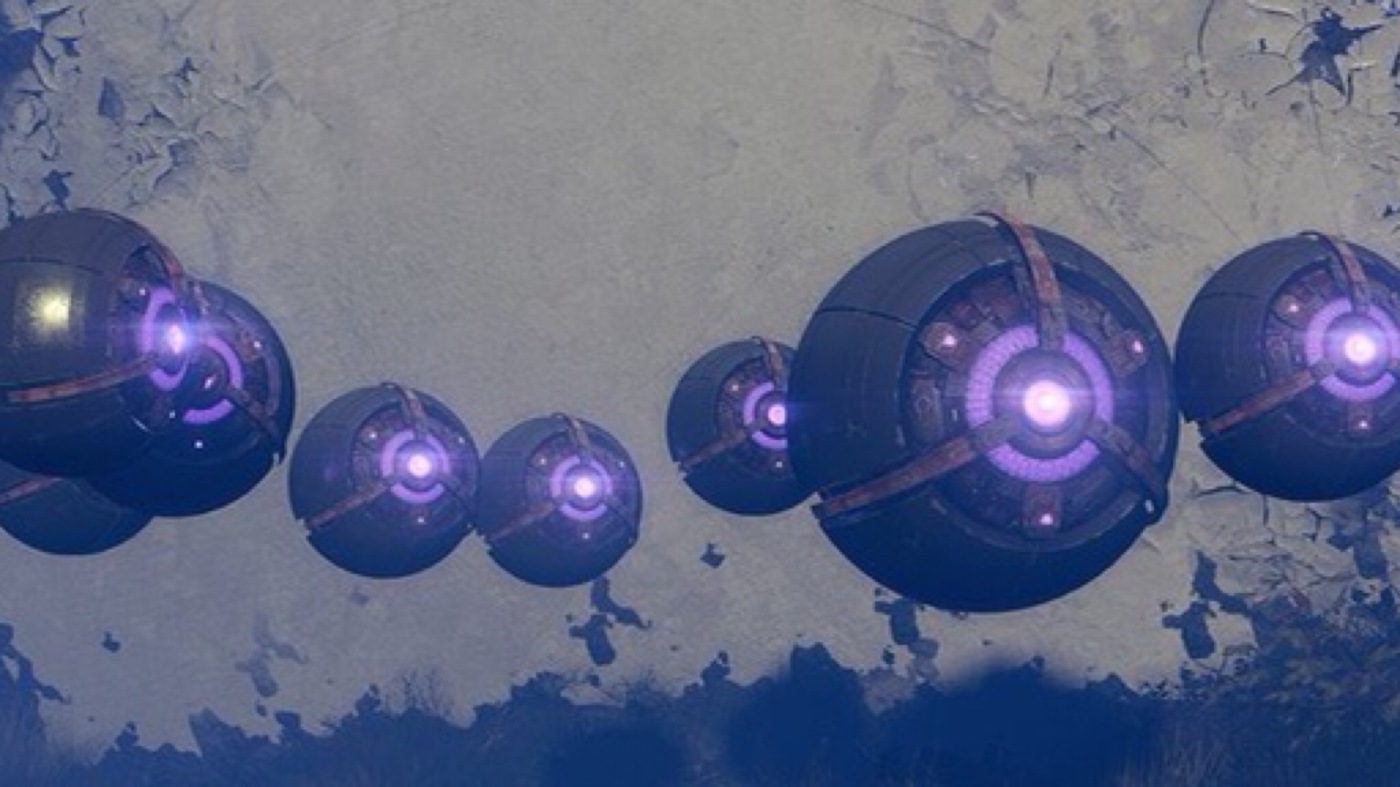 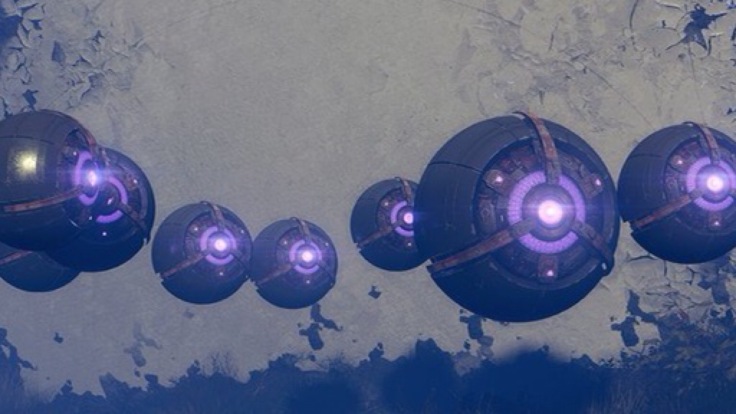 This week at Bungie, the celebration has just begun.

We’re watching Guardians return to the Red War with the Solstice of Heroes. You’ve got plentiful objectives to pursue, Moments of Triumph to complete, and new ways to experience campaign missions—and we’re excited to hear your stories. Some of you have already been inspired by some of the changes, which has resulted in some awesome artwork found in the wild:

This is just the beginning of a month-long event; Solstice of Heroes will be available through August 28. That’s ample time to get in and start building up your armor.

The community stories from Solstice of Heroes aren’t the only thing that we’re watching. Our Analytics team has helped us to bring forward some statistics from Season 3. From the looks of it, Uldren had better start running…

Checking Them Off, One by One

As Year 1 comes to a close, many of you are searching for every available item or piece of gear that can be found in Destiny 2. Some items will still be available in Season 4, such as destination weapons and armor sets. Other Year 1 items will be retired from vendors when Destiny 2: Forsaken releases on September 4, 2018:

While these Year 1 items will be retired from vendors, their stock with be refreshed with new gear featuring random rolls, ready for all players to earn in Year 2. Some items may return in Year 2, but not exactly as you remember them. Come September 4, a small number of weapons that you know and love will be updated to Year 2 standards, featuring random rolls and the capacity to accept Year 2 weapon modifications.

As a final note, players who have obtained these Year 1 items can infuse them to higher power levels in Year 2. If you’re looking to finish your checklist, make sure to read this week’s Community Focus on DestinySets.com. This fan-made website can be linked with your Bungie.net account to give a full list of items you have yet to acquire—helping you to finish off your Year 1 collection before Forsaken releases.

We know all this talk about new weapons and new mods has you wondering what combat will be like in the second year of Destiny 2. Rather than try to explain the new sandbox, we’re going to show you.

Tune in and watch as we configure our Guardians to play a specific role in the arena. Catch a glimpse of the new user interface you’ll employ to choose your weapon and modify it. Spectate a battle between developers on a new Crucible map to debut in Season 4.

There will be blood.

From the moment Solstice of Heroes began, the watchful eye of Destiny Player Support has been trained on the #Help forum, monitoring for any reports of issues during the celebration. Not only is the team ready to provide troubleshooting steps, but they also have some helpful tips for Guardians looking to maximize their orb generation.

This is their report:

Solstice of Heroes is now live in Destiny 2. Included with this event are elemental alignments, which allows players to generate and stack elemental orbs to increase their damage output with the matching element for a short time. Additionally, players must collect Arc, Solar, and Void orbs in various activities to complete objectives attached to their Solstice Armor set.

While these orbs are generated randomly by defeating enemies, here are a few tips on how you can make sure you’re generating the orbs of a desired element:

Be aware that the elemental alignments will expire when Solstice of Heroes concludes at the weekly reset on August 28, 2018. From that point on, players will no longer generate elemental orbs and will no longer be able to upgrade their Solstice Armor. For more information, including known and emerging issues, players should visit our Solstice of Heroes Vital Information thread.

Included in Solstice of Heroes are remastered versions of five missions from the Red War campaign. As players engage in these missions, however, we’re receiving reports from players unable to progress through mission barriers after the “Joining Allies” message appears on screen.

The first and best troubleshooting step that players should attempt is to wipe and respawn. Players who encounter this behavior and are unable to work around it need to return to the Tower to restart the mission anew. To mitigate this issue, fireteam members should ensure they stay within close proximity of one another, especially as they transition between mission areas.

Additionally, we are currently investigating the following issues reported to the #Help forum:

If you are encountering any of these issues, please post a report detailing your experience. If you have a screenshot or video showcasing the issue, please include that in your report.

At the conclusion of Solstice of Heroes on August 28, Destiny 2 will be updated to prepare for the launch of Forsaken. In the week between August 28 and September 4, players will see some unusual behavior in-game as we make the transition into Year 2.

Here’s a short list of what players should be prepared for, with more details to come at a later date:

In general, collections and the vault will not be available. Specifically, this includes the collections for emblems, as well as Exotic weapons and armor. If players want to have an emblem or Exotic item in their inventory during this week, they will need to prepare their inventory ahead of time.

Nightfall strike scoring will not be available. We’ll have more information about strikes and how they’re changing in Forsaken in the coming weeks.

This is all in an effort to set the table for the launch of Destiny 2: Forsaken on September 4, 2018. Pardon our dust, and please plan accordingly.

During the Solstice of Heroes event, you’ll be challenged to complete many Moments of Triumph to earn awesome rewards. This week, we’re celebrating a few moments where players triumphed over their enemies—moments that were recorded and submitted to the Community Creations page.

Runner Up: Calus vs. Claymore

If you’d like a chance to earn the Lens of Fate emblem, make sure to submit your video to the Creations page on bungie.net and include #MOTW in your title.

And before we move along, let’s celebrate another moment of triumph for the top three fireteams from last week’s Prestige Nightfall: 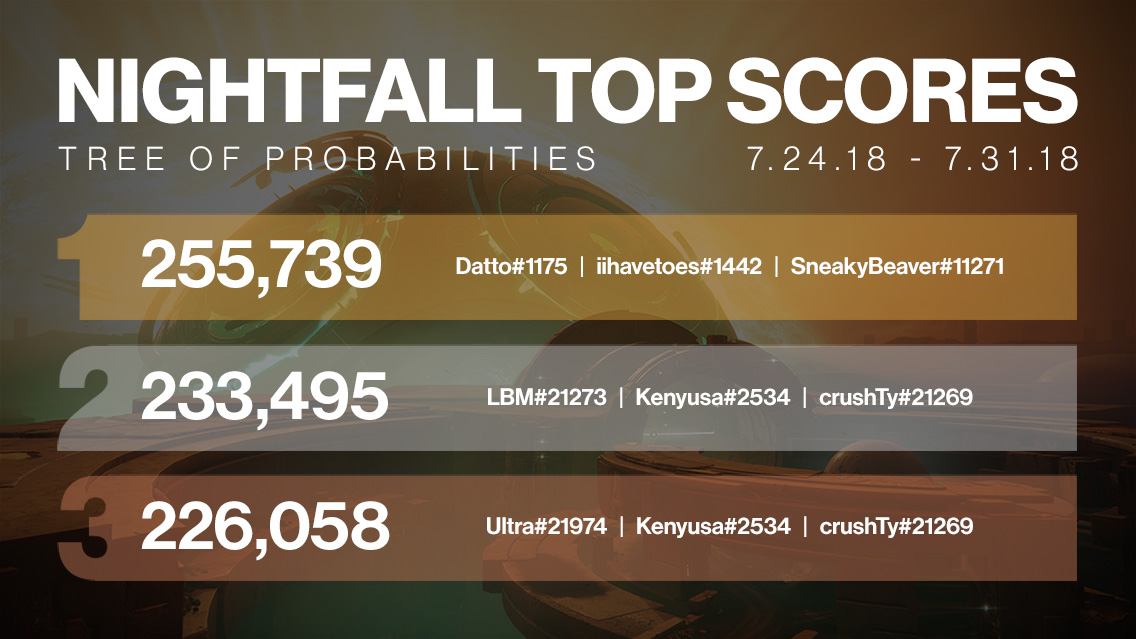 As we look to the last mile before launch, setting expectations is the name of the game. We’ll be serving up information on everything from character progression to endgame. Have any burning questions about what’s changing in Forsaken? Let us know on the Destiny 2 forum. We can’t answer every question individually, but we’ll look to answer as many as we can in the next few blog entries.

You may have noticed a recurring theme throughout this article. Solstice of Heroes is here, but it’s just the beginning. Some of you have been very busy. We’re already seeing some masterworked armor sets in the wild. People are already bragging about securing access to their trophy garment. Don’t let that scare you, though. We’re just three days into a month-long event. Feel free to show me your favorite emote if we happen to run into each other in the wild. I’ll be grinding out all three sets, with my eyes on the final prize. This week at Bungie, the celebration has just begun.https://t.co/ObvS9hCh0a pic.twitter.com/22VCqHtXbh