by dmg04 (article from Bungie.net)

This week at Bungie, Guardians gave chase to the goals that meant the most to each of them.

Be it Power, Triumphs, Exotics, or quests, there was an aim to achieve. Ever since Cayde-6 met his doom in the depths of the Prison of Elders, we’ve shared a journey through the discoveries in Forsaken. Week after the week, the community conversation has been dominated by the revelation of new secrets and challenges. Some of you have lamented the fact that’s it’s been hard to keep up, but all of these things still await you.

Now is a good time for each Guardian to take stock of what they’ve accomplished, what fights are next on their dance card, or what they’d most like to add to their Collections. We’ve asked the question about Triumphs, god rolls, gear sets, and even titles. There is still a lot to accomplish in Forsaken—plenty left to earn and learn. You might have to speed right past some of these accolades or rewards in your rush to become raid ready.

We have some more tricks up our sleeves to keep your Guardian lifestyle rich and exciting, and those conversations will begin soon. In the meantime, there are still some questions we’d like to answer about how the day-to-day experience will be changing with the next round of updates.

Let’s dig in and set some expectations. 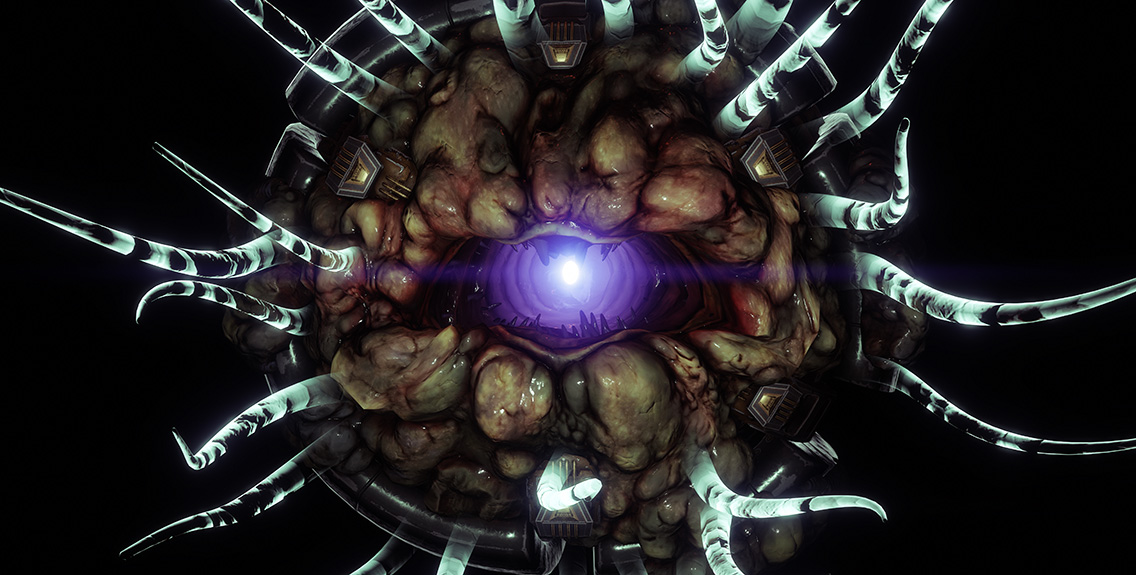 If Forsaken was like any other Destiny content release, right about now, you might be wondering when another version of the raid will rear its ugly head full of eyes and teeth. Approaching Forsaken, the Raid Team had specific goals in mind for Last Wish and how players would engage with the content:

As we hope you have noticed, our goals for this expansion have been very different. All year long, we’ve been working behind the scenes to reinvent the way a story campaign feeds into a lasting hobby. We set out to change everything from the way you collect gear to the way you tackle the endgame.

With the goals to create a more varied and rewarding experience across the endgame of Destiny laid out before us, we had to make a series of difficult choices. One of these choices was that we would not be creating multiple difficulties of Last Wish. Instead, Forsaken would focus on making sure the single difficulty mode of Last Wish was highly rewarding and that there were plenty of unique activities to participate in for great rewards across the entire endgame. Once this decision was made, we focused on creating one definitive version of Last Wish with no qualifiers attached to it.  We wanted to create an experience that offered the truest forms of every encounter from day one, and offered some of the most powerful rewards in the game to anyone who could succeed.

Watching your reactions to Last Wish has been one the highlights of the Raid Team’s career, and we can’t wait to see how you fare this December in the Black Armory’s brand new raid lair.

If you’re holding an Annual Pass, look for more about the next lair we’re creating for a raider such as yourself real soon. First, though, there are other events to observe.

Welcome to October. This month will be home to another Festival of the Lost. It begins on October 16, 2018, with a celebration of lost heroes and a new challenge to tackle. It includes a costume party, and you’re all invited. It ends with a quest to solve a murder.

Be on the lookout next week for a full reveal of what we’re scaring up for this season.

As we continue to march forward into Season of the Outlaw, Destiny Player Support is on task to keep you updated on the latest investigations. New issues? Incoming maintenance? Outbreaks of Weasels? They’ve got you covered.

On Tuesday of this week, we conducted backend maintenance to Destiny services. While no systems were brought offline, API users may have noticed a momentary interruption of Companion services.

For the latest information on upcoming deployments and maintenance, players should check our Destiny Server and Update Status page, follow @BungieHelp on Twitter, and monitor our support feed on help.bungie.net.

With the launch of Season of the Outlaw, we’ve updated how players gain ranks and earn loot from Commander Zavala. Players who visit him may notice that he has a new reward system called Nightfall ranks.

In addition to Nightfall ranks, Commander Zavala also oversees the Vanguard ranks. This system functions much the same to prior seasons, and only requires players to earn Vanguard packages by turning in reputation tokens earned by completing strikes and Vanguard Bounties.

In recent weeks, Destiny Player Support has become aware of an issue where some players are encountering WEASEL errors when attempting to log into one or more of their characters at the Character Select screen. Additionally, players may be unable to view affected characters on bungie.net and third-party applications using API services.

Upon investigating this issue, we believe it is caused by bounties expiring while they are left in a given character’s Postmaster. While we are working to resolve this issue for characters who are already affected, players can proactively take mitigation steps by ensuring that no bounties are left in the Postmaster before logging out of a play session. It’s critical to note that character data is not at risk due to this occurrence, and all characters are expected to be intact once this issue is resolved.

For information on a fix as soon as it is available, players should keep an eye on our Updates page.

As players have continued to uncover mysteries of the Dreaming City, they’ve also uncovered the next step in acquiring the Rivensbane Seal. Talk about watching a movie at edge of your seat—this fireteam had to get through without a single death! Goes without saying, but some of these will contain SPOILERS.

Runner Up: What Would a Titan Do?

If you’d like a shot at the Lens of Fate emblem, make sure to submit your video to the Creations page on bungie.net.

For the last week, I’ve been lost. No internet, no TV, no cell reception… not even a microwave. The smell of boiled eggs filled the air as I searched for technology and Destiny news around the steaming thermal features of Yellowstone. Somehow, I made it out alive. I feel I’ve changed, somewhat. The beautiful views of wild Buffalo (Bison bison) and untouched landscape of the nation’s first national park gave me a new perspective on things.

With all that said and done, it’s good to be back. Luna’s Howl is in my holster, but Not Forgotten is my next goal. What’s next on your list?

See you out there, Guardians.