This week at Bungie, Festival of the Lost continues to serve up frights. 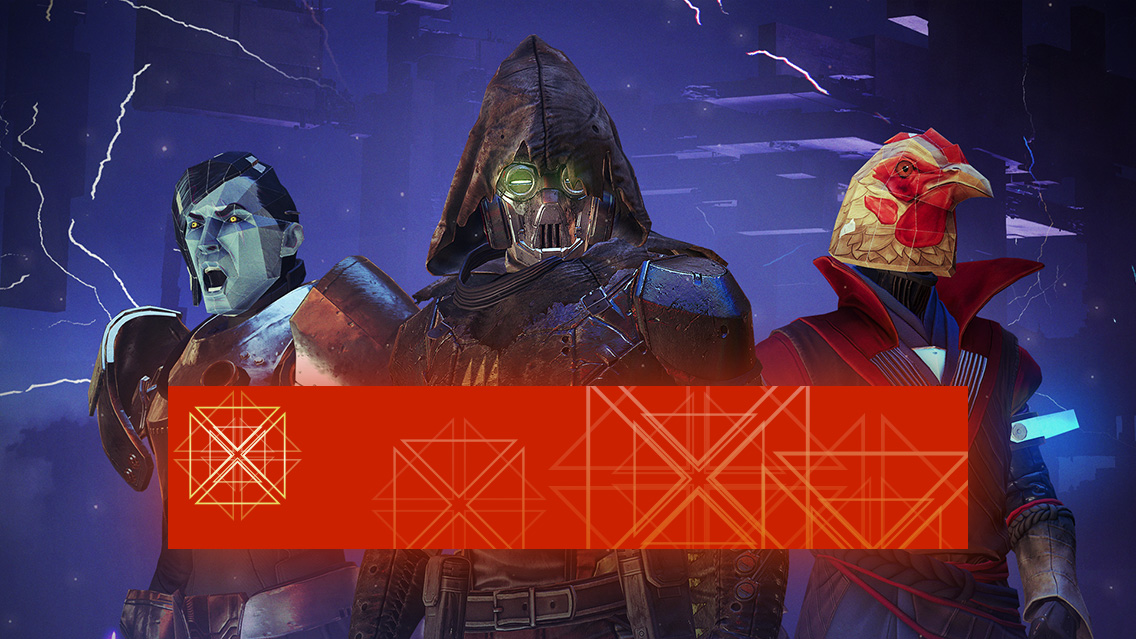 From now through 6 PM PDT on October 31, use masks, armor, and shaders to create an in-game costume. Pick the perfect setting and take a pic. Then, using the #FestivalofCostumes hashtag, share your screenshot to the Community Creations page, Twitter, or Instagram to enter. Ten winners will be celebrated via @Bungie on Halloween day and treated with the unique emblem we reserve for all our best artists.

Group shots are welcome. Humor encouraged. Put on a mask, and go show the bad guys they can’t keep us down.

A few weeks ago, we gave you a short preview of what to expect in Destiny 2 Update 2.0.5. This patch carries a range of updates and fixes, most with the goal of providing small quality-of-life improvements to Destiny 2: Forsaken. Below is a preview of some changes, from Trace Rifles to Exotics, and more.

We have more in store. Stay tuned to @BungieHelp for updates. We plan to have patch notes for Update 2.0.5 available around 9 AM PDT on Tuesday, October 30.

Next week, players will have their first chance to earn Infamy at accelerated rates! Whether you’re striving for the Dredgen title or just looking to complete your first Infamy reset since launch, there’s no better time to jump in and bank some Motes. Infamy gained from bounties, wins, and losses will all be increased.

Keep an eye out. Once Update 2.0.5 is live, Ascendant Primeval Servitor spawn rates will increase. Even though it’s not a full-curse week, you may find yourself eye to eye with that evil meatball during this event. Good luck in your hunt for Malfeasance.

Update 2.0.5 brings more than just quality-of-life updates to the game. Starting October 30, the Destiny 2: Forsaken Refer-a-Friend program becomes available! Veteran players may begin to refer new players to Forsaken, via a link on Bungie.net, and embark on the Refer-a-Friend quest.

Veterans, it’s on you to show your referral the ropes. The quest gives you ample time to get your friend up to speed on everything Destiny 2, from perk sets to raid loadouts. New players, this is your time to learn what it is to be a Guardian. As you complete steps throughout the quest, both of you—veteran and referral—will earn some sleek rewards to commemorate your camaraderie. 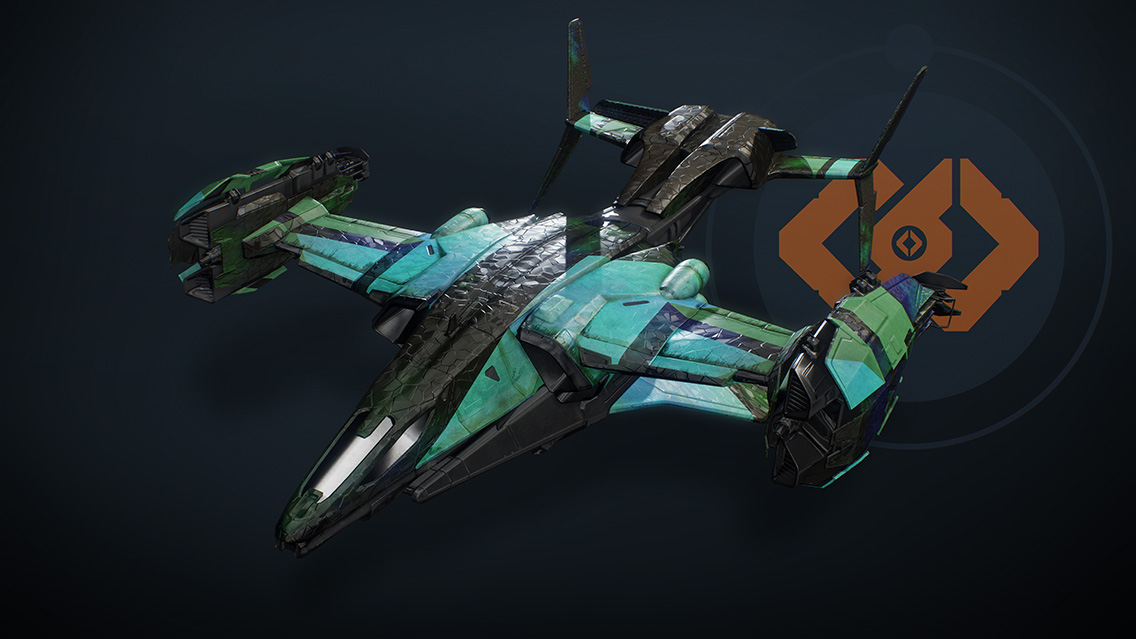 If you happen to have multiple friends to refer, there’s more loot to earn. Veteran players who refer multiple new players to Destiny 2: Forsaken will receive additional rewards.

If you’re currently wondering if you qualify as a veteran or new player, here are the specifics:

A veteran player is any player who owns Destiny 2: Forsaken. Veteran players may invite new players for the Refer-a-Friend promotion.

NOTE: As we have recently updated Destiny 2: Forsaken to also include Curse of Osiris and Warmind, we are extending new player qualifications. Players who purchased Forsaken between October 16th-30th will qualify as a new player and be eligible for referral up to November 7, 2018.

All information regarding the Destiny 2: Forsaken Refer-a-Friend program will become available at 10 AM PDT on October 30, 2018. Stay tuned to help.bungie.net.

Week in and week out, the members of Destiny Player Support are on the hunt for new issues. With the aid of our test and development teams, they have the information you need to prepare for the next update. This is their report.

In preparation for Destiny 2 Update 2.0.5, we conducted backend maintenance to the live game earlier today.

You can also view this information on our Server and Update Status page.

For the latest information during maintenance windows, players should follow @BungieHelp on Twitter or monitor our support feed on help.bungie.net. For patch notes when they are available, players should keep an eye on our Updates page.

Destiny Player Support is always tracking new issues reported by players in the #Help Forum. Here are a few we’re aware of, posted in our Forsaken Vital Information and Known Issues thread:

If you experience issues while playing Destiny 2: Forsaken, let us know about it in the #Help Forum.

This week, we’ve gotten a few Guardians who’ve decided to break from the norm. Their loadout of choice isn’t common among the player base, but the goals they’ve set—and achieved—are something to behold.

If you’d like a shot at the Lens of Fate emblem, make sure to submit your video to the Creations page on Bungie.net and include #MOTW in your title.

This weekend, Cozmo and I will be heading to San Jose, California, for TwitchCon. If you’re attending as a content creator, cosplayer, or Guardian, we’re excited to spend some time with you and share war stories. Who knows, maybe this could lead to a Bungie Bounty being placed on your head.

If you bump into us on the show floor, feel free to say hello! We’ll be around all weekend. Stay tuned to @A_dmg04 or @Cozmo23 for impromptu meetups throughout the weekend.

This week at Bungie, Festival of the Lost continues to serve up frights.https://t.co/K0e17iPPH4 pic.twitter.com/z0d5iPeXOC

Note: Kyber3000 and Kyber’s Corner are not affiliated with Bungie (Destiny 2).

One thought on “Destiny 2: This Week at Bungie – Nightmares Be Damned”