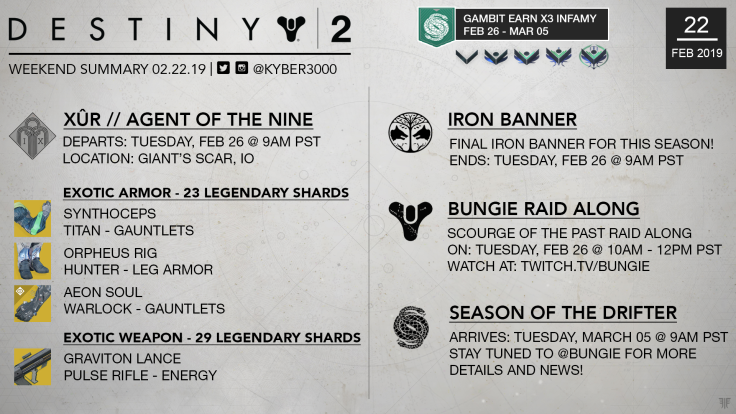 This weekend you can find Xûr hanging out at the Giant’s Scar, Io. View more vendor/activity details, news, and more below. 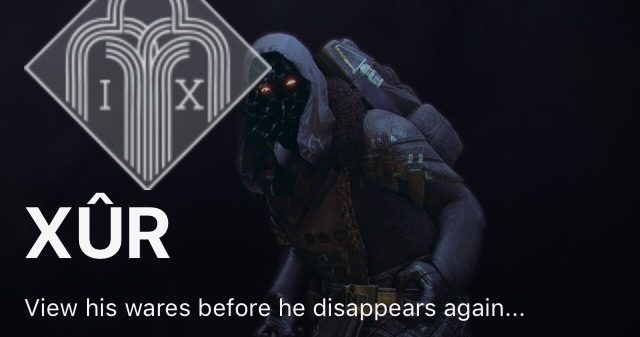 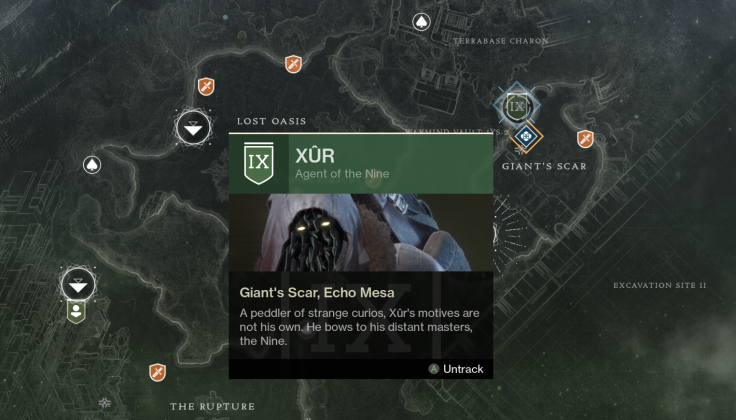 This is the final Iron Banner for the Season of the Forge, as well as your last chance to collect the Iron Fellowship armor set before this vendor is refreshed next season. The Crimil’s Dagger Hand Cannon and Hero’s Burden SMG will continue to be available next season as post-match drops and rewards from Saladin. Make sure you turn in all of your completed bounties before the end of the season. When the Season of the Drifter begins, they will be removed from your inventory. Your Iron Banner tokens will persist into the next season. Good luck out there, Guardians! 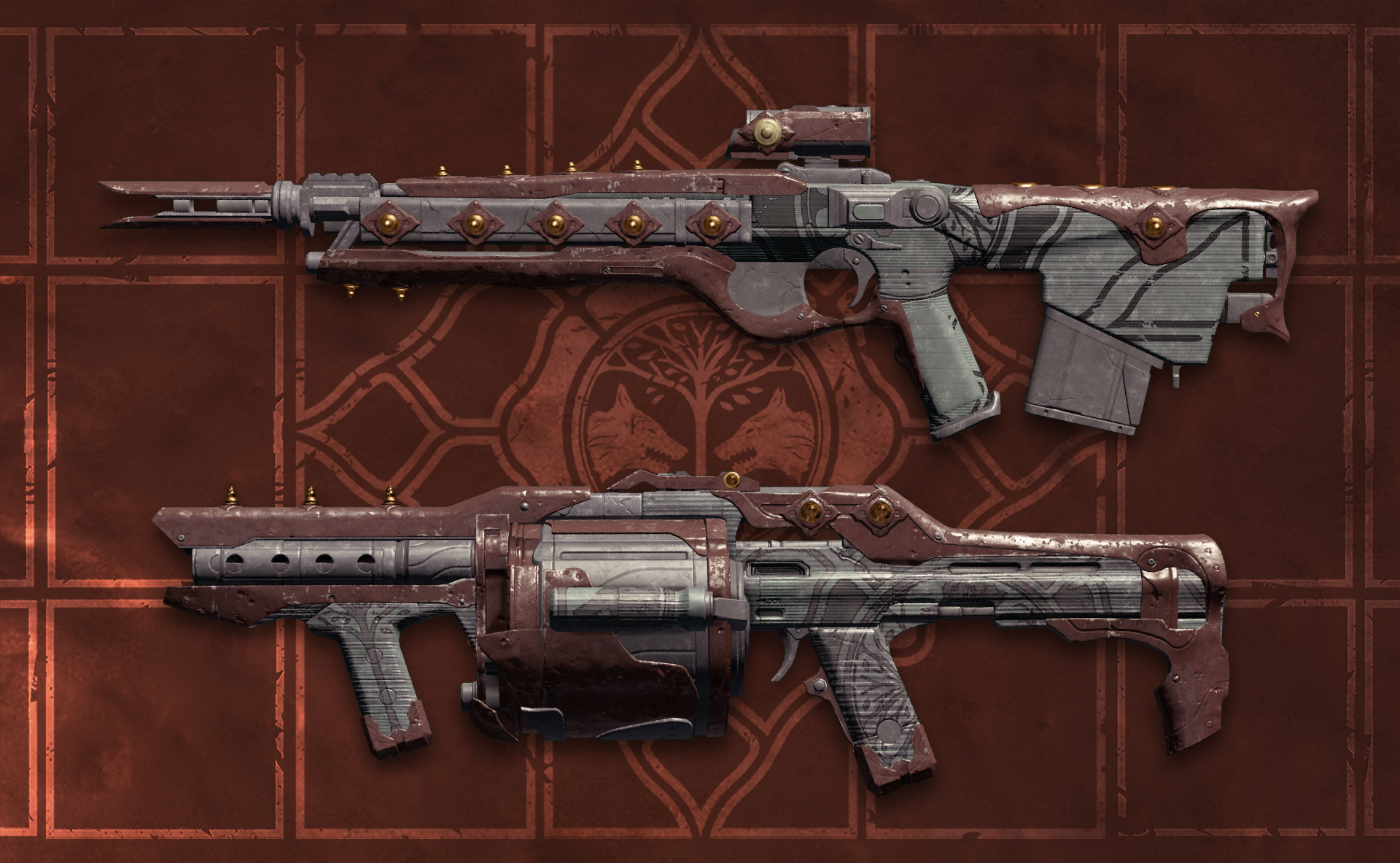 SCOURGE OF THE PAST BUNGIE RAID ALONG

Members of the Raid Test team will be fighting the good fight, as designers, artists, producers and more lend commentary on taking an idea and creating the greatest challenge our game has to offer.

To get Gambit primed for the Season of the Drifter, we have been working on some Quality of Life improvements We’re changing the way this little game is played, based on our own experience as players and a lot of feedback that we’ve collected since Forsaken launched. Today, Senior Designer Robbie Stevens is speaking on behalf of the team to take us through the changes you can expect on March 5.

Robbie: As we build on the Gambit theme in Season of the Drifter, we want to make sure to address some of the top feedback items for the base activity. Below is a sneak-peak of changes we’ve made based on the community’s feedback. Expect more details and additional quality-of-life changes for Gambit when Season of the Drifter drops on March 5.

These changes arrive with the Season of the Drifter. To get you ready for the change in seasons, we’re enabling Triple Infamy for the final week of Season of the Forge.

Feb 21: This Week at Bungie – Get Ready To Drift

Feb 14: This Week at Bungie – Better Together

To find out more about the Annual Pass visit: https://www.destinythegame.com/annualpass and read the article by Bungie: The Road Ahead – New Seasons. New Challenges. New Rewards. 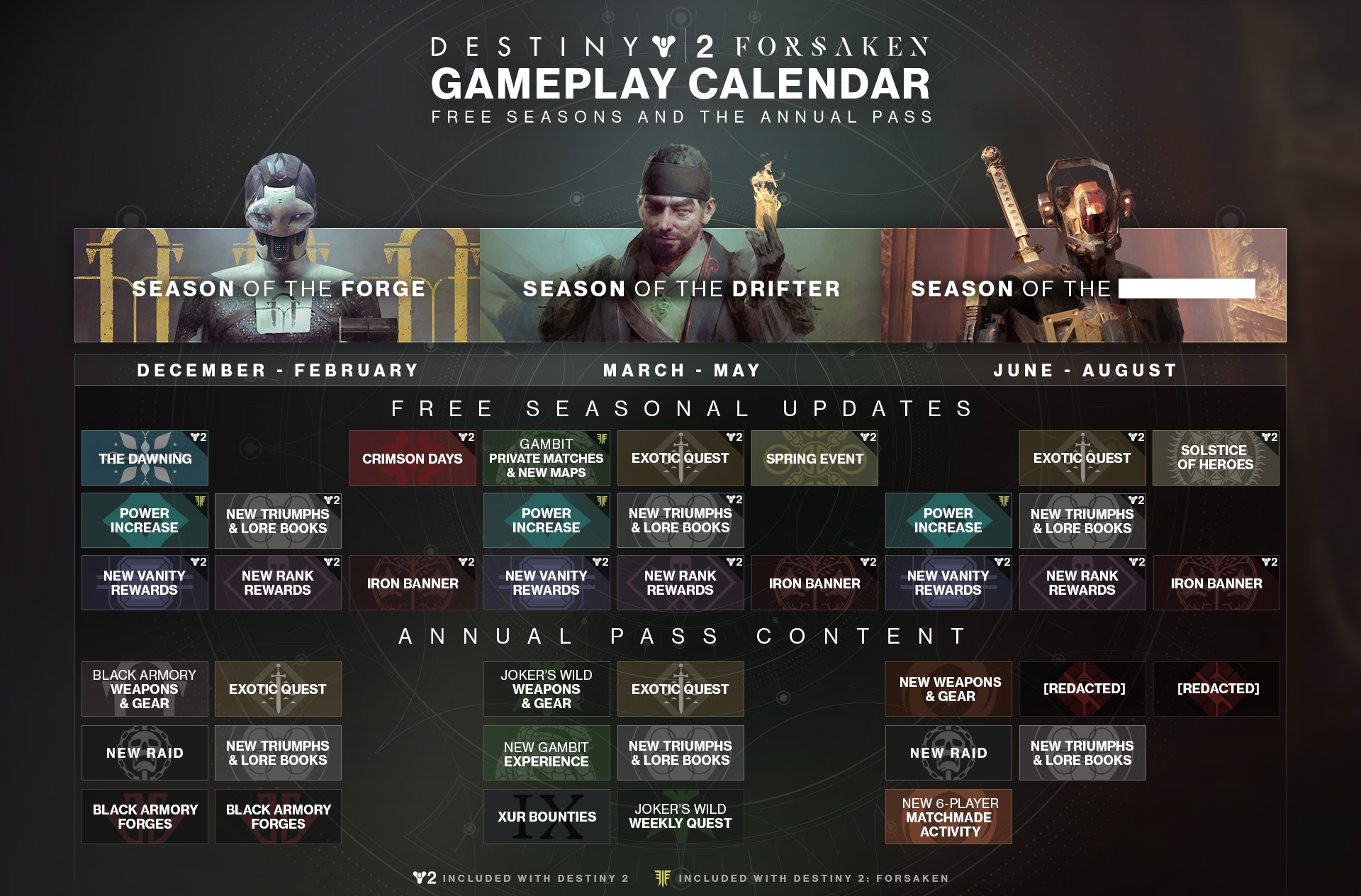 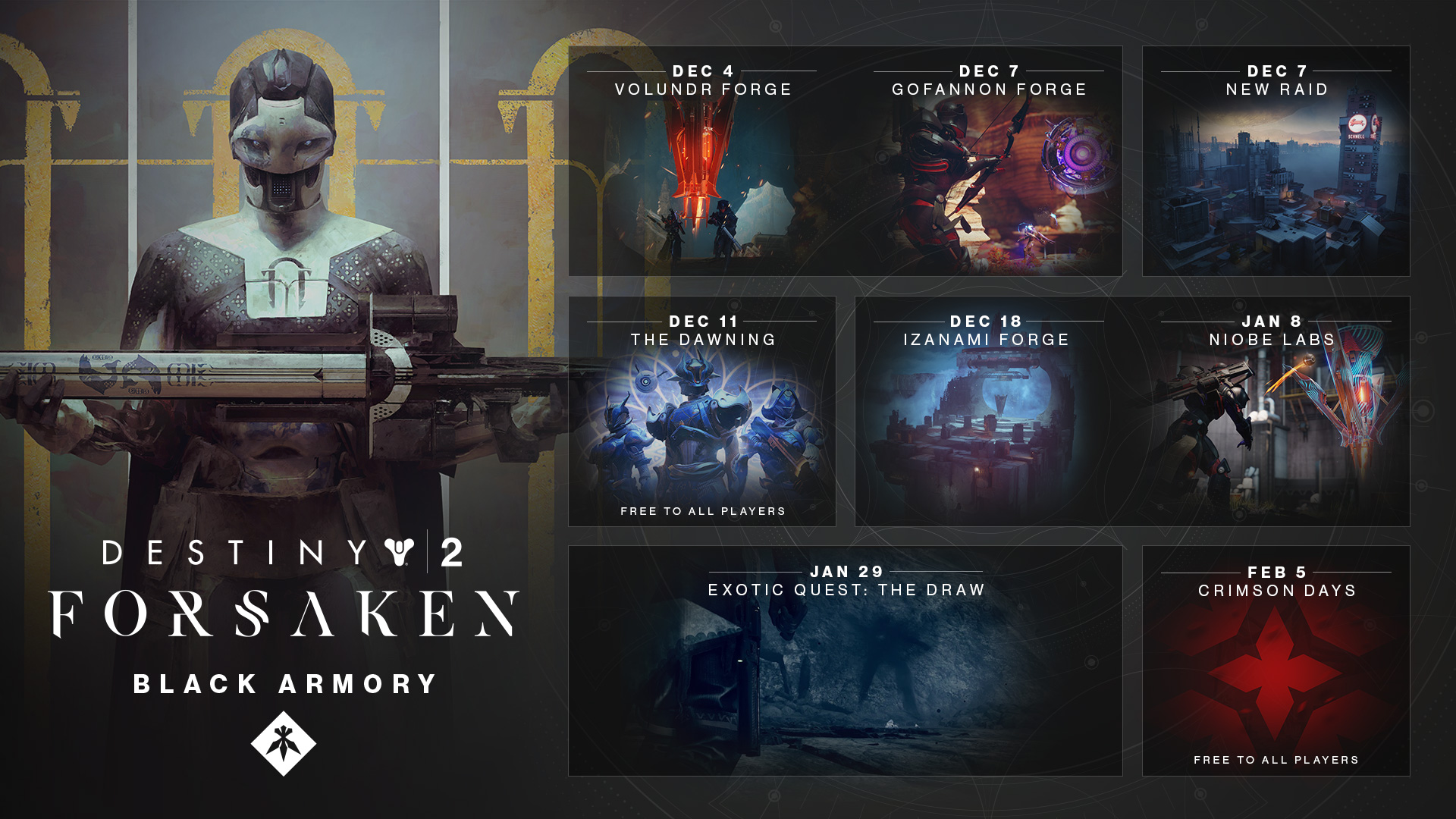 Thanks for stopping by and supporting this blog. I hope you all have a great weekend!

If you would like to support me you may enter the code above in Fortnite Item Shop. The code usually expires/disappears in the Item Shop every 14 days so you will need to re-enter it after that time. You can also apply the tag Kyber3000 when you purchase games in the Epic Games Store.

Thank you for your support, I really appreciate it!