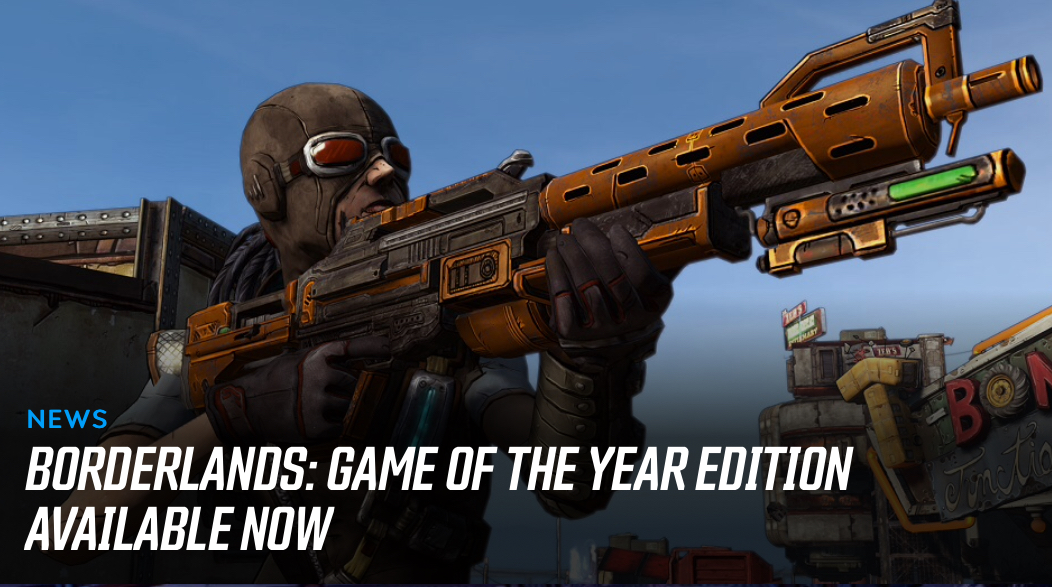 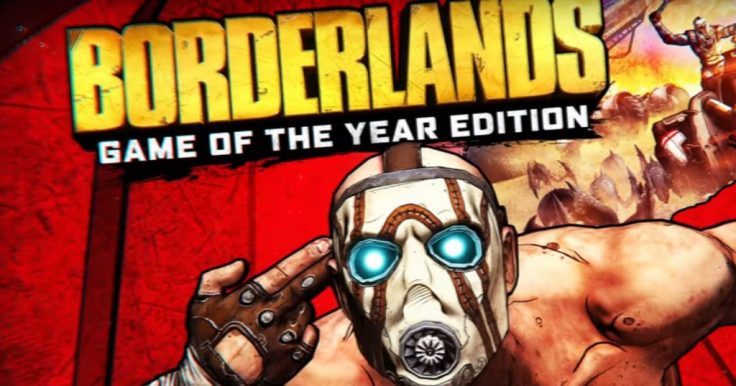 THE KING OF COOPERATIVE SHOOTER-LOOTERS IS BACK WITH A FACELIFT FULL OF ENHANCEMENTS.

Whether you’re a longtime Borderlands fan looking for an excuse to revisit the game where it all began, or a relative newcomer to the series looking for an action-packed history lesson, the new-and-improved Borderlands: Game of the Year Edition has you covered. Available now for PC, PlayStation 4, and Xbox One, this Ultra HD version of Borderlands looks so good and plays so well that you won’t want to put it down until you’ve played through the entire adventure and all four of the included add-on packs. Twice.

In addition to the new Ultra HD visuals, game-changing improvements in Borderlands: Game of the Year—some of which you might recognize from more recent Borderlands games—include local co-op support for up to four players on a single console, SHiFT support for Gold Chests and Keys, more detailed environments, and an updated UI that incorporates a MINIMAP! That’s right! A little onscreen map that helps you navigate your surroundings in search of objectives! Neat huh? We know what you’re thinking…

If you’ve played Borderlands before and don’t want to start over, you can import your progress from within the same console family and pick up where you left off. In Ultra HD. With a minimap! And hey, even if you already played Borderlands so much that you feel like there’s nothing left for you to find, you should know that you’re wrong. Throughout your inevitable multiple playthroughs, be sure to keep an eye out for all-new loot drops that include high-rarity Gearbox weapons and Vault Hunter heads.

To get a headstart on your Gearbox weapons collection, sign in to play Borderlands: Game of the Year using a SHiFT account that previously played any Borderlands game. Doing so will immediately reward you with two random weapons from the Gearbox range, as well as 75 Gold Keys!

If you already own Borderlands on Steam, you will receive Borderlands Game of the Year Enhanced Edition in your Steam Library for free. If you’re looking to play on console, Borderlands: Game of the Year Edition is available to purchase digitally or, if you prefer a boxed copy, exclusively from GameStop in the US and EB Games in Canada. A limited number of copies are also available from the 2K Store. 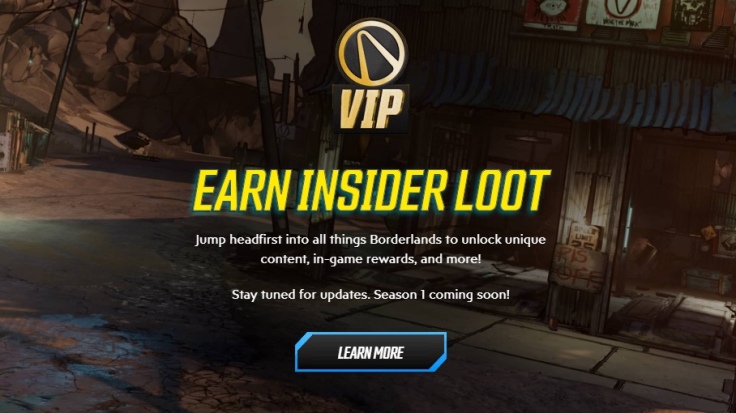 Jump headfirst into all things Borderlands to unlock unique content, in-game rewards, and more! Click here to learn what this program is.

➡ If you would like to support Kyber, you may use creator tag KYBER3000 when purchasing Borderlands 3 on the Epic Games Store (Creators get a percentage usually around 5% of what the game cost when supporters use their code at Epic Games Store checkout).

Your support is greatly appreciated! ❤