This week at Bungie, we’re preparing for a mass migration of Guardians.

This fall, the launch of Shadowkeep and New Light will deliver some bold new ways for you to manage your Guardian lifestyle. Between now and launch, we’ll have plenty of time to talk about your impending freedom to control how you look and fight. Right now, let’s focus on the ways we’ll be able to decide where you’ll play.

This is a resource for players who have been playing Destiny 2 on PC and will be moving with us to our new home on Steam. In keeping with the announcement from last week about our new launch window, Destiny 2 will arrive on Steam for the first time on October 1. Before that happens, on August 20, you’ll be invited to begin the process of linking your PC player accounts for a smooth transition of your Guardians and all your game purchases.

This is a resource for players who know they’ll be playing Destiny 2 in more than one place this Fall. Cross Save will finally let us unify our adventures across many platforms. The launch of Cross Save is planned for August 21. Before that happens, check out the new information we’re serving up about how it will work and what you’ll be able to bring with you. If you’ve been nurturing Guardians on more than one account, you’ll have some choices to make.

PAVING THE ROAD TO LAUNCH

Players of Destiny have a lot of questions about Shadowkeep. We wouldn’t have it any other way, because we have a lot to tell you between now and launch. This is more than a Moon mission. We’re kicking off a whole new year of play, with some interesting evolutions for the experience. Without assigning exact dates to each moment, here is a sequence of events (in the order they will occur) that will broaden your understanding of what you’ll be playing in October:

5. How Seasons will change in D2Y3

7. An invitation to the Crucible at PAX

And the rest will be packed into the last mile, during September. Those are the big-ticket items that we plan to cover in depth, but it’s not the full list of everything we’ll talk about. We’ll hear from Luke a number of times as we tackle these topics, beginning early next week. Thanks for going on the journey with us.

Many of you have asked us to elaborate on what we’ve referred to as “Armor 2.0.”

Tune in wherever you feel most at home to watch three developers from Bungie build their ideal Titan, Hunter, or Warlock. They’ll apply Mods, Artifacts, and Ornaments to build their own version of the perfect monster killing machine. Then we’ll test those builds in the new Sandbox.

Solstice of Heroes is live! 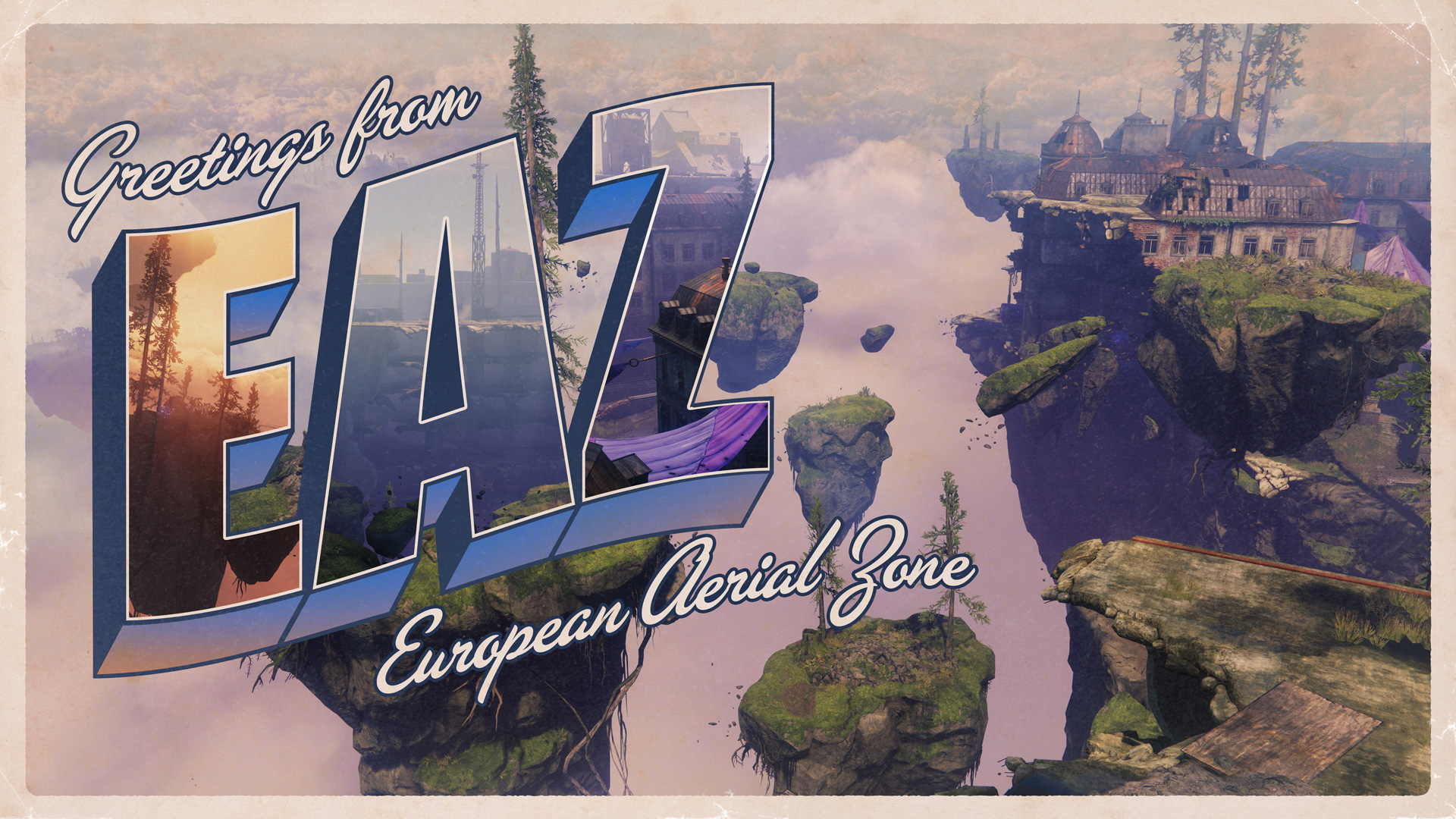 For a limited time, you’re all invited to visit the European Aerial Zone – think of it as a summer vacation with some fabulous loot as your souvenir. Have you tricked out your dress uniform yet? One of the mission parameters is to defeat 100 Minibosses. Some of you have expressed that this is a few too many Boss Fights. Upon further analysis, we have agreed.

The total expectation is being revised down, from 100 to 50. The change goes live next week. If you have been struggling to hit this milestone, help is on the way. If you already hit it, please go easy on your fellow Guardians who pleaded for mercy.

Now we come to the part where I pass the mic to our Player Support Team to provide a more in-depth tactical briefing on how we deploy bits to your video game machine.

On the Bungie.net #Help forum, an intrepid band of problem solvers are devoted to bringing order out of chaos. They chase the answers to your toughest questions. They fight for a world in which everyone can play, unfettered by error codes or confusion. They are the Player Support Team and they are flanked by the Mentors sworn to reinforce them in battle.

Following the recent announcement that Destiny 2: Shadowkeep will launch on October 1, 2019, Hotfix 2.5.2.1 brings with it some changes to the game experience that will allow us to extend the content calendar for Season of Opulence. Additionally, we’re taking this opportunity to refine the grind for Solstice of Heroes, which you can read more about below.

For live updates on this hotfix as it rolls out to players, follow @BungieHelp on Twitter or monitor our support feed on help.bungie.net.

For next week’s hotfix, we re-evaluated the objective requirements for unlocking the Majestic Solstice armor sets. Specifically among these objectives, we believe the 100 Mini Boss challenge has the most room for improvement. Here are the changes we’re making:

If you’ve already earned points toward this objective, you’ll find your progress intact once Hotfix 2.5.2.1 is deployed. Happy hunting.

Last week we distributed the Prismatic Inferno and Wolves Unleashed emblems to the Postmasters of eligible players in Destiny 2. Since then, we have worked to make players aware of a known issue where these emblems do not appear in the Collection.

Next week, with the deployment of Hotfix 2.5.2.1, these emblems will correctly appear in the Emblem Collection and can be reclaimed by players who own them. For the full Hotfix 2.5.2.1 patch notes as soon as they are available, players should stay tuned to our Updates page.

With the upcoming launch of Cross Save, we’re making significant changes to how Bungie.net identifies player licenses in Destiny 2.

As a result of these changes, Refer-a-Friend will no longer be available following the launch of Cross Save on August 21, 2019. Until then, all players who wish to participate in Refer-a-Friend should do so as soon as possible.

For veteran players looking for the right opportunity to make Guardians out of their closest friends after Refer-a-Friend goes away, Destiny 2: New Light launches later this year and is free for all players on all available platforms.

ONCE UPON A TIME IN THE WILD

Movie of the Week is among our most cherished traditions as a community. You make videos. We watch them. Our most favorites are celebrated here, with an Emblem and some bragging rights to be claimed. This week, I got to pick, with the help of a kid on my street, so let the creative tyranny run free!

Movie of the Week: Elevate

If you’d like to put your name in the hat for Movie of the Week, make sure to post your content to the Community Creations page on Bungie.net, or hit up your friendly neighborhood community managers on Twitter.

It was nice to spend this time with you again, constant reader. If you’ve been following the ongoing saga of “This Week At Bungie,” you know that Cozmo has another little light that needs swaddlin’ and Dylan is observing a wedding. This is why you were stuck with me. I miss them so very badly. They are my conscience – my counterbalance – my reality check. Lonely as this week may have been, it was refreshing to have the freedom to explore some new ideas for how to manage a community all by myself. If you see them out there in the wild, remind them to turn off their phone. They’ve earned a break from the action.

Come check us out on our stream next week! There is no telling what may happen.

This week at Bungie, we’re preparing for a mass migration of Guardians.https://t.co/9QHlHAe6j6 pic.twitter.com/PmYp29qk1Y

Destiny 2 on PC is heading to Steam and everything is coming with you.

Your characters, gear, collections, and purchases will all make the move.