Note: You do not have to pre-order to get access to play this OPEN BETA. Just visit ubi.li/2WBVR and pre-download it on console or PC.

To pre-download and get more details visit: https://ubi.li/2WBVR (View pre-order details below) 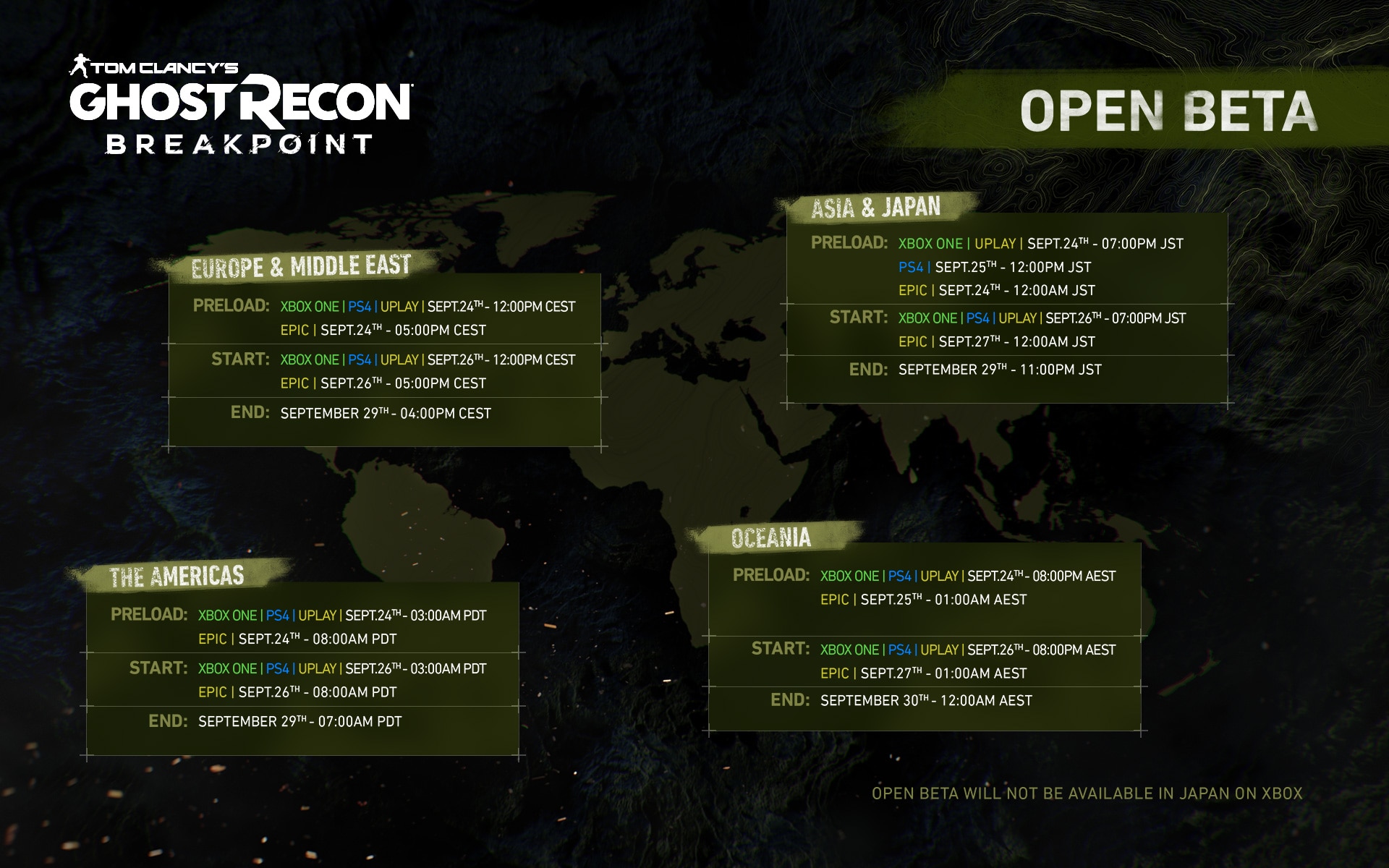 During the Open Beta, you have access to several regions, missions, and modes to test out in 4 player co-op or solo! For everyone who already participated in the Closed Beta, you will find the new additional content in the Open Beta marked below.

For the very first time our Beta players will be able to try out Tom Clancy’s Ghost Recon Breakpoint’s PvP mode, Ghost War! Battle it out against other Ghosts in this competitive mode to test your skills.

You will have access to the following six regions:

Looking to really test your skills? Find three different types of Drone Areas throughout the available regions and test your skills against some of your toughest opponents.

Your progress will not transfer from the Open Beta to the launch version of the game. Give your thoughts and feedback about the Open Beta on the official Open Beta forums or the community Reddit 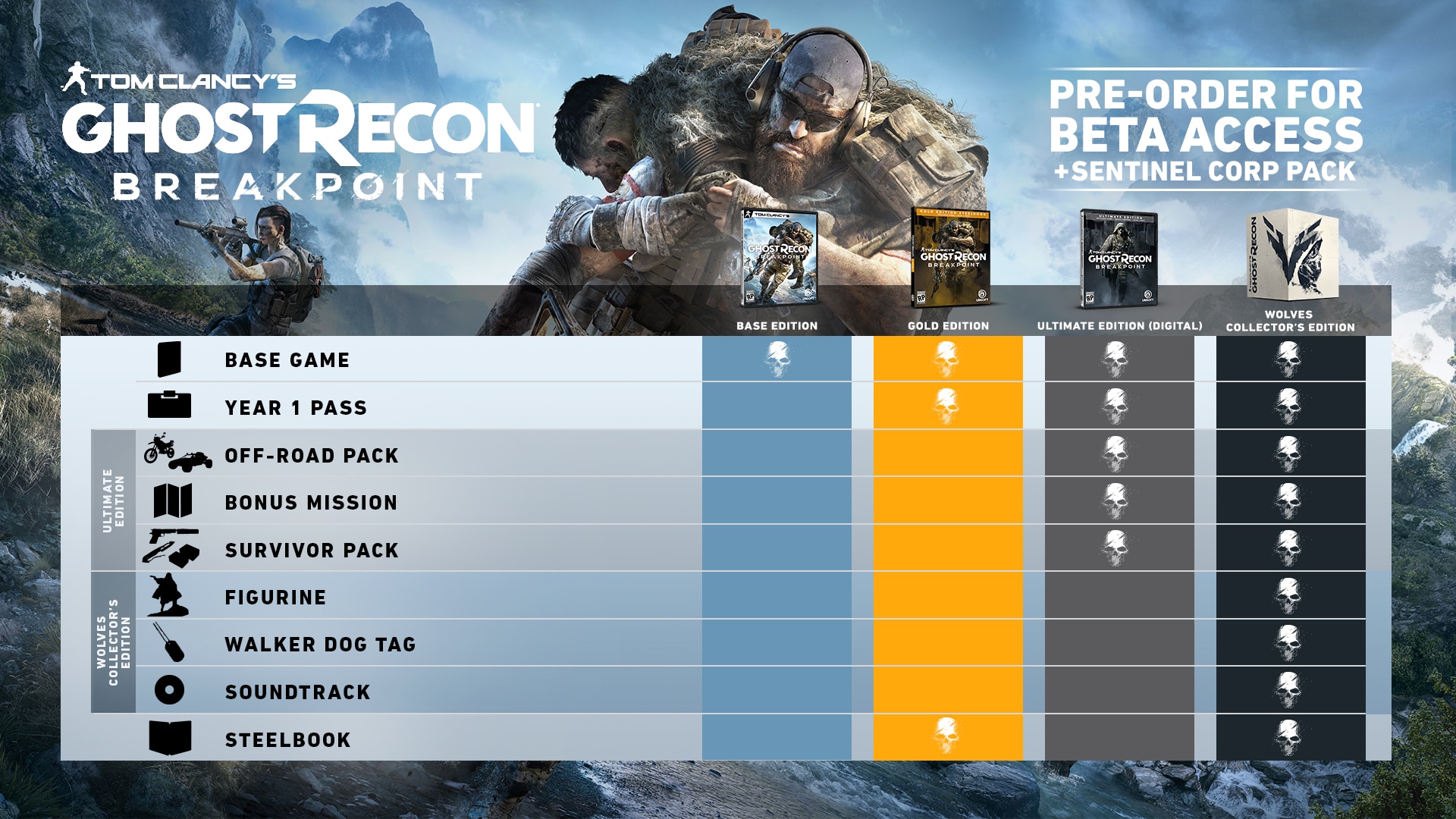 Available October 04 on Xbox One, PS4, and PC

Pre-order Ghost Recon Breakpoint and start exploring Auroa on your own terms when it launches on October 4. Get three-day early access starting October 1 when you buy the Gold, Ultimate or Collector’s Edition, and preorder now for the Sentinel Corp. Pack.

Available on Xbox One, PS4, UBIsoft Store, Uplay+, or on the Epic Games Store.

If you’d like to pre-order and support me, use creator code Kyber3000 on the Epic Games Store! ❤ http://store.epicgames.com/kyber3000/ghost-recon-breakpoint 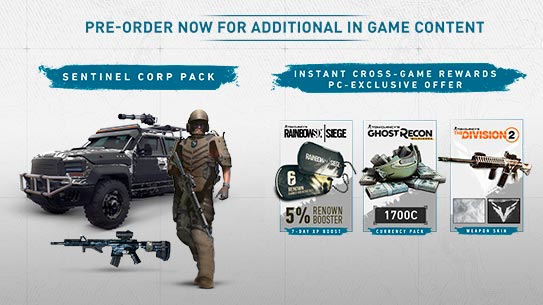 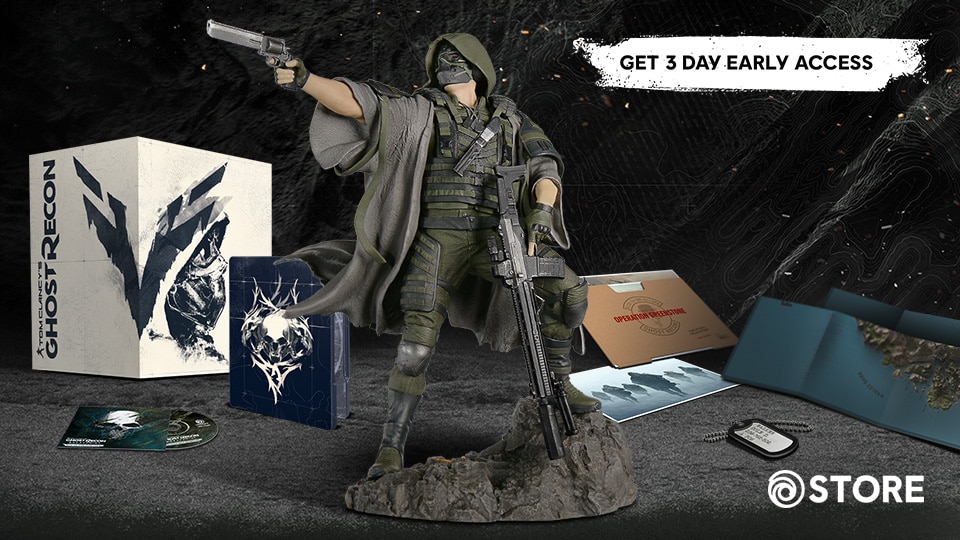