This weekend you can find Xûr hanging out at Watcher’s Grave, Nessus (Emperor’s Barge). View Xur’s complete inventory and check out recent Destiny 2 news below.

Reminder: Garden of Salvation raid and Vex Offensive go live Tomorrow, October 05 @ 10AM Pacific! For anyone that is raiding Tomorrow, I wish you all the best of luck and hope you have a great time!

A peddler of strange curios, Xûr’s motives are not his own. He bows to his distant masters, the nine. Note: Xûr’s inventory pool and Fated Engram now include world-drop Exotics from Year 2.

Location: Watcher’s Grave, Nessus (On the Emperor’s Barge where Werner is located)

You can learn more details about the World First race here, and Bungie Rewards offers here. First, let’s go over a quick reminder of the rewards at stake. 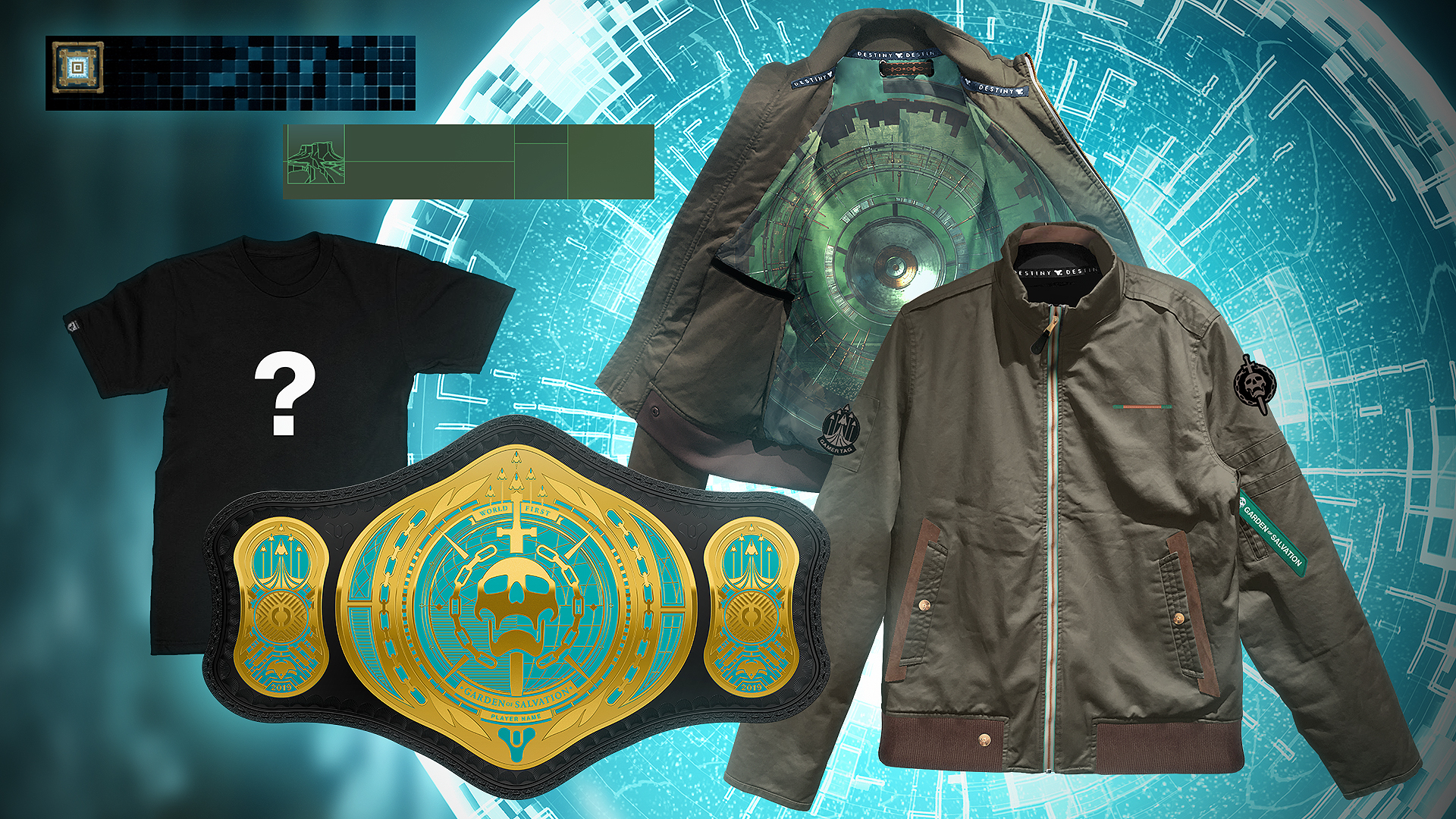 As Guardians delve into the Black Garden, portals open allowing timeless Vex war machines to strike back with their own counter-offensive on the Moon. They won’t stop until the moon becomes another one of their strongholds. Find a way to end the invasion.

Requires Season of the Undying Pass (Included with Shadowkeep). More info will be posted here as soon as more details are available. 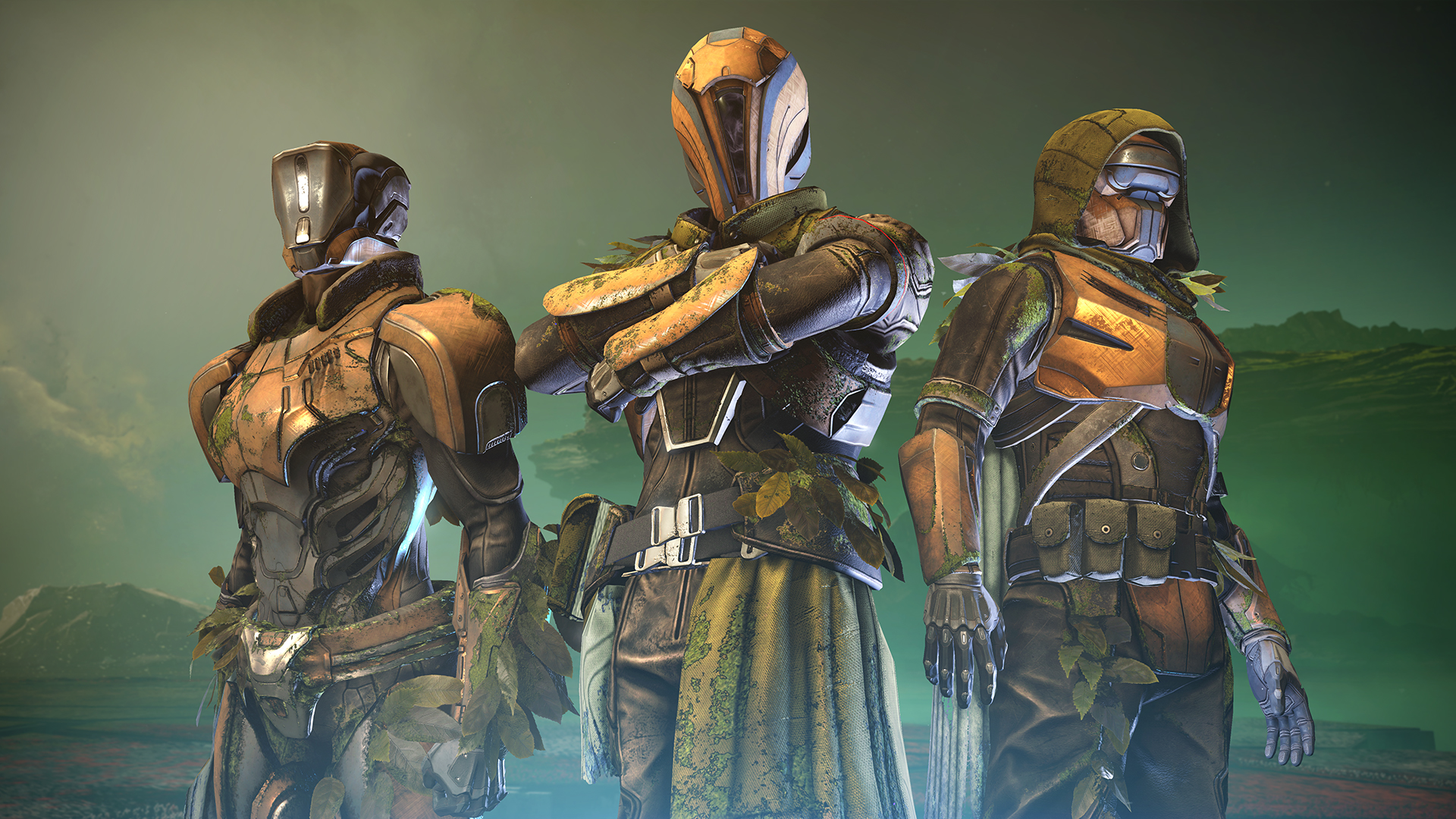 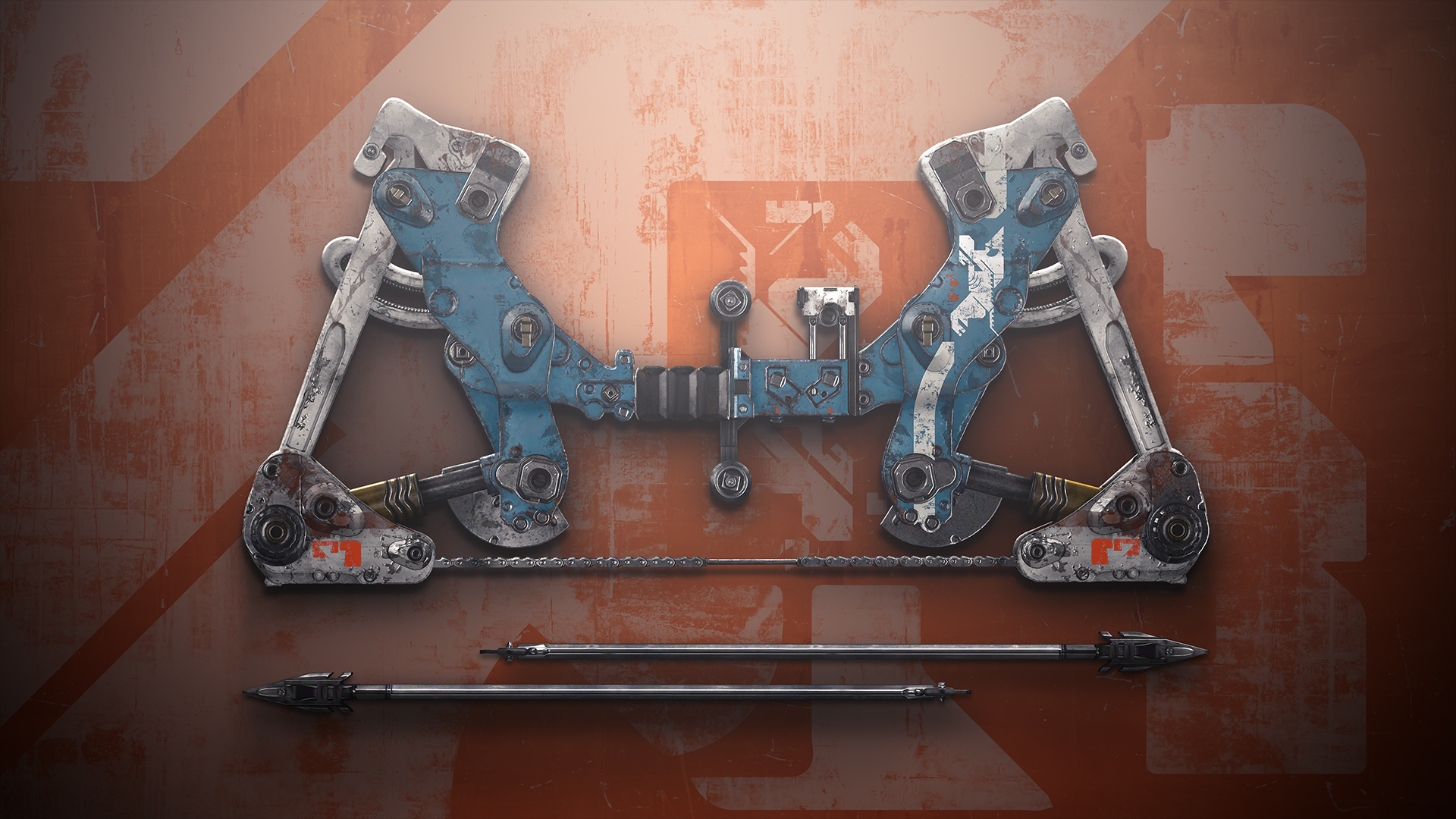 Hope you all have a great weekend! 🙂 #Destiny2 pic.twitter.com/ukTNzjltkk