This weekend you can find Xûr hanging out at Hangar in the Tower. View Xur’s complete inventory and recent news below. Location: Hangar, Tower (Behind Dead Orbit area and up stairs on the left. Green arrow on image below is Xur’s location) 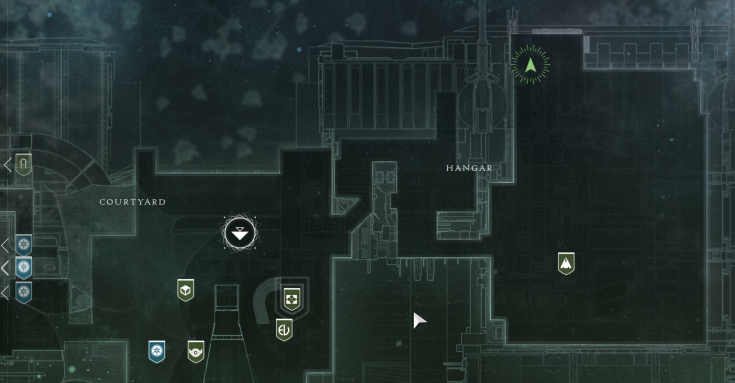 Lord Saladin is about to make his first appearance in Season of the Undying. The great fires of the Iron Banner will burn again as Guardians face off against each other for bragging rights and new rewards.

This season, willing combatants have a chance to earn the new Iron Will armor set. Here is a look at what you stand to gain in battle.

The way you earn rewards in Iron Banner is changing this Season:

Because Iron Banner has its own version of Control, the Heavy ammo spawning changes Bungie made early this week will not be reflected in this Iron Banner. Bungie is planning to make this change in a future update before the next event.

Oct 10: This Week at Bungie – We Will Fight Them on the Landing Zones 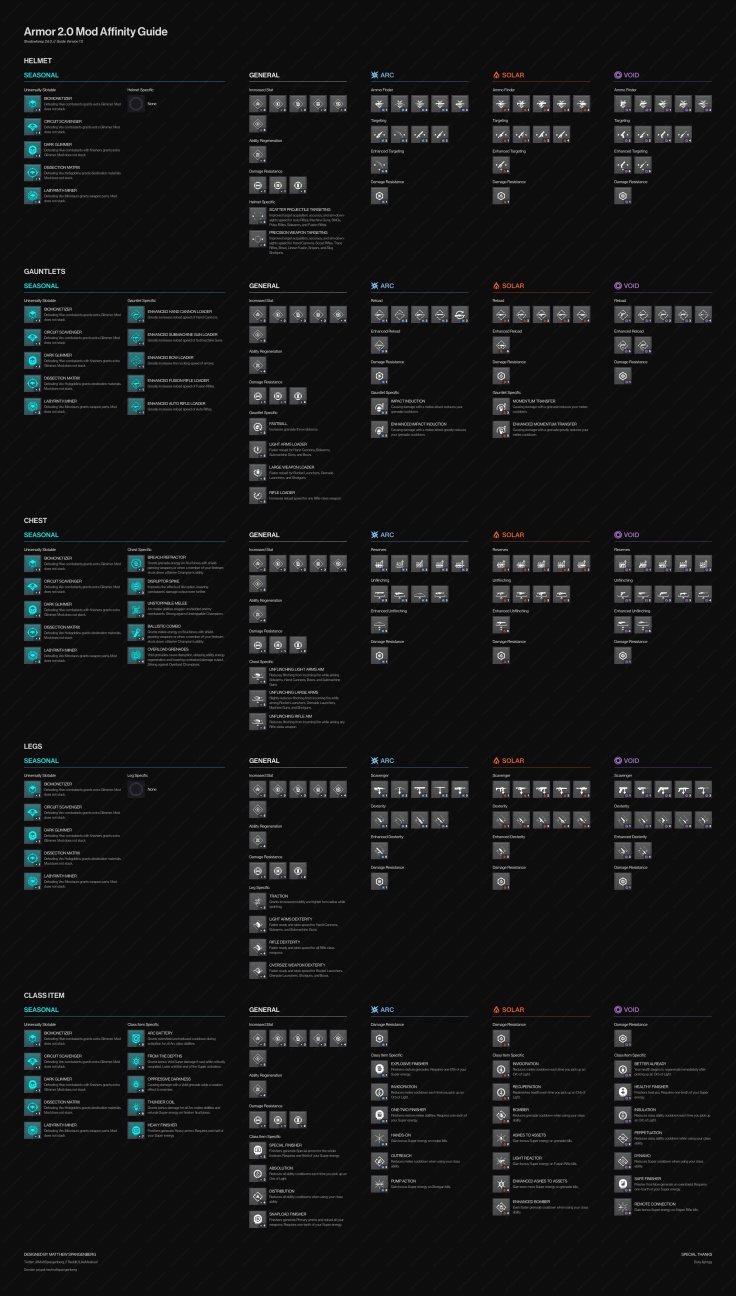 Hope you all have a great weekend! 🙂 #Destiny2 pic.twitter.com/GjseFDItS2

The #Outriders Demo:
Master Presage is available! Recommended power for Master Presage is 1320 and has different modifiers each week. Master is the only way to get the Catalyst.
Correction: Master Presage Quest activity is available and does drop the Catalyst (the only way to get it is through master difficulty which is 1320 recommended power). After first completing the quest, You may run the quest once every week to get Dead Mans Tale with random rolls (normal mode or master). Sorry for any confusion.
*Corrected: #Destiny2 Weekly Reset (Feb 23 - Mar 02)