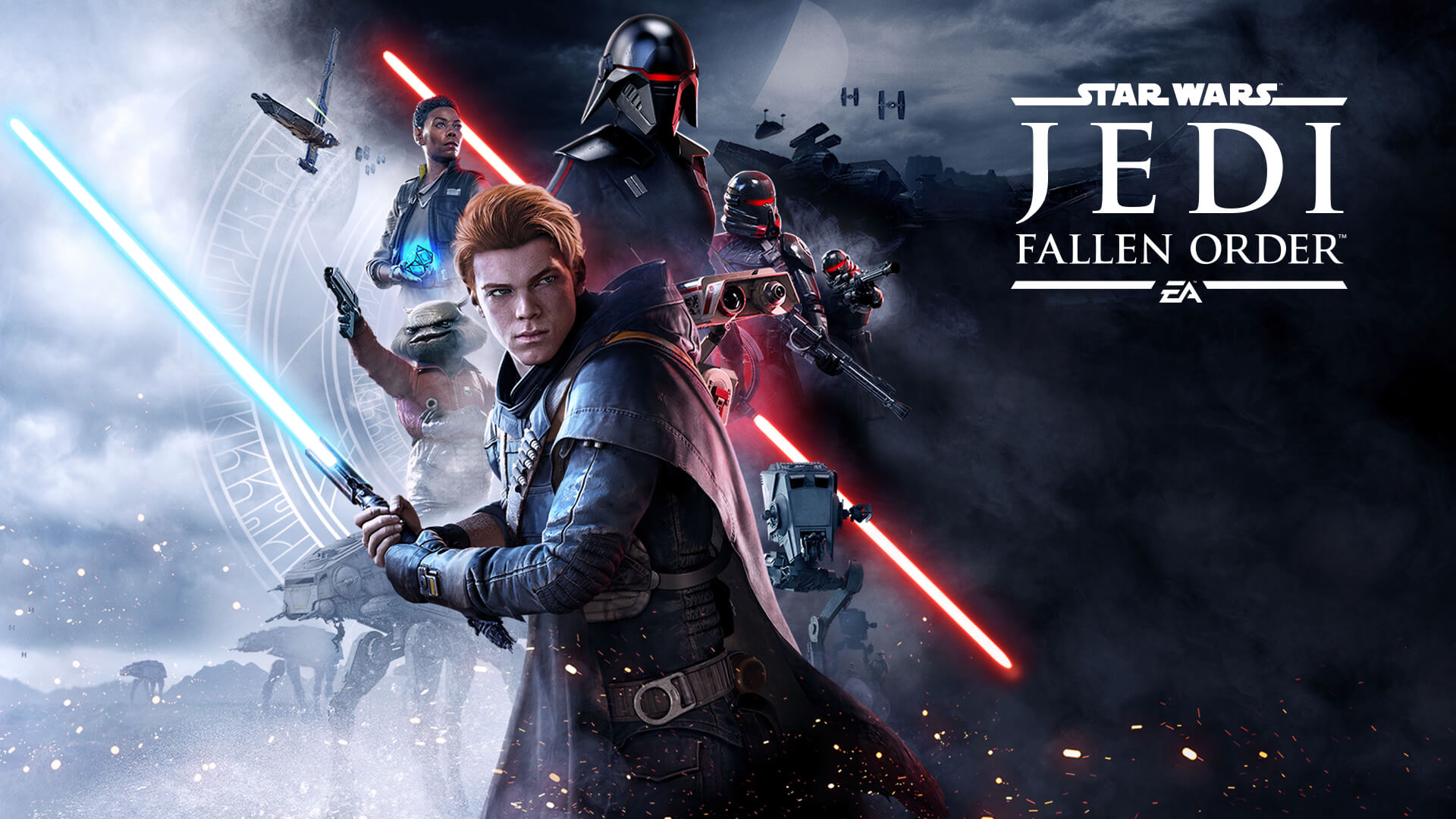 The Empire seeks to eradicate all Jedi after the execution of Order 66. You, a Jedi Padawan-turned-fugitive, must fight for your survival as you explore the mysteries of a long-extinct civilization in hopes of rebuilding the Jedi Order. Available now on PC, Xbox One, and PS4! Note: The Fortnite outfit offer shown below is only for purchases made on the Epic Games Store. 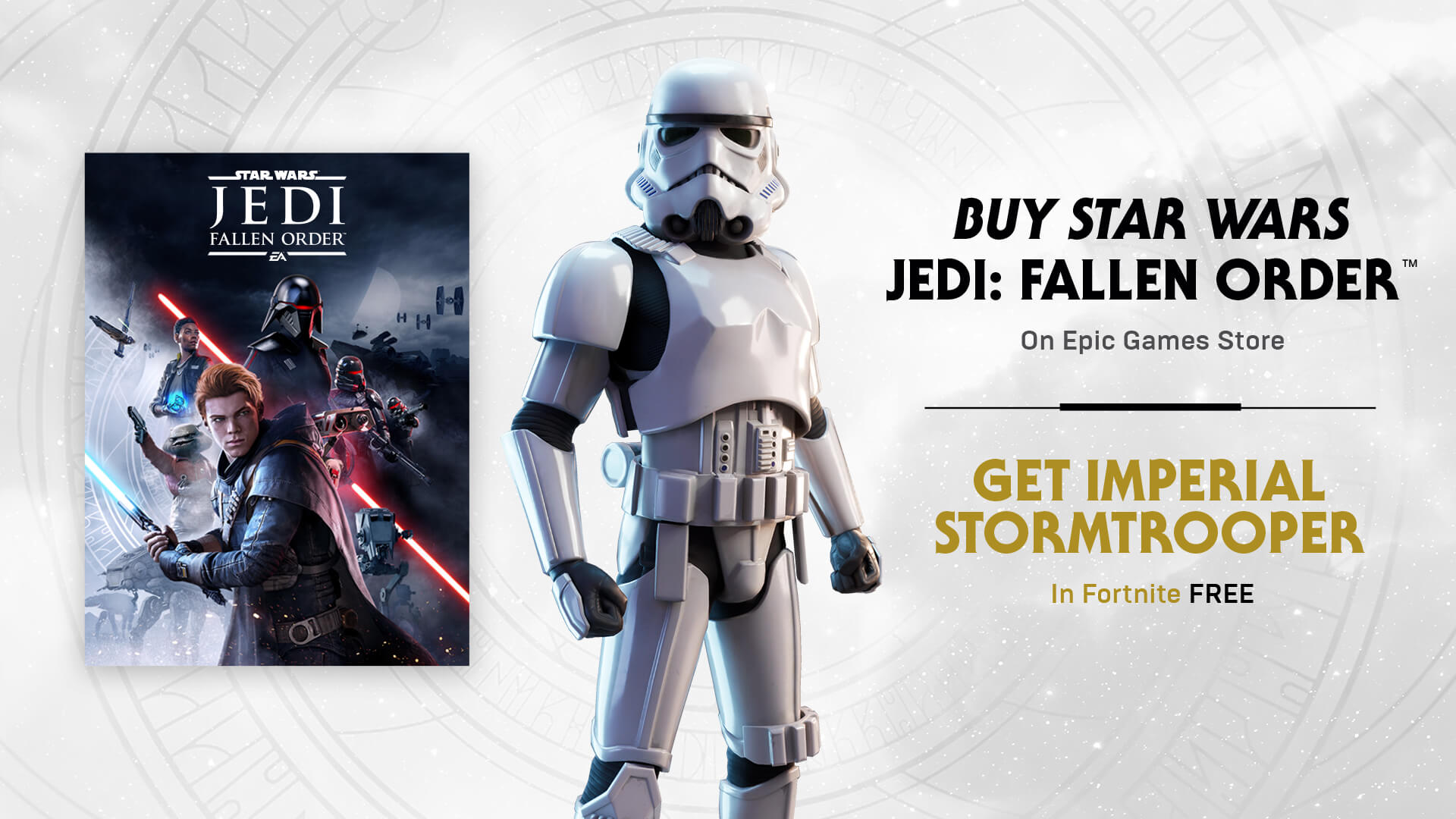 How do I get the Imperial Stormtrooper outfit FREE?

Any purchase of Star Wars Jedi: Fallen Order™ on the Epic Games Store through midnight, November 30, 2020 will receive the Imperial Stormtrooper outfit in Fortnite.

Head over to the Star Wars Jedi: Fallen Order page on the store to learn more.

It's time to live your childhood dreams and become the Jedi you were born to be.