This weekend you can find Xûr hanging out at Watcher’s Grave on Nessus (Emperor’s Barge). View Xur’s complete inventory and recent news below.

Where is Xur? Watcher’s Grave/Emperor’s Barge, Nessus (Green arrow below is Xur’s location)

Titan: Mask of the Quiet One – Helmet

Written by Bungie via TWAB: Based on feedback collected during the first Iron Banner from this Season, we’ll be auto-completing everyone through the portion of the quest that requires Rocket Launcher defeats. We weren’t able to deploy a change to this step, but we can complete it for anyone who hasn’t already done so. This gives us time to consider changing or removing this step for next Season. 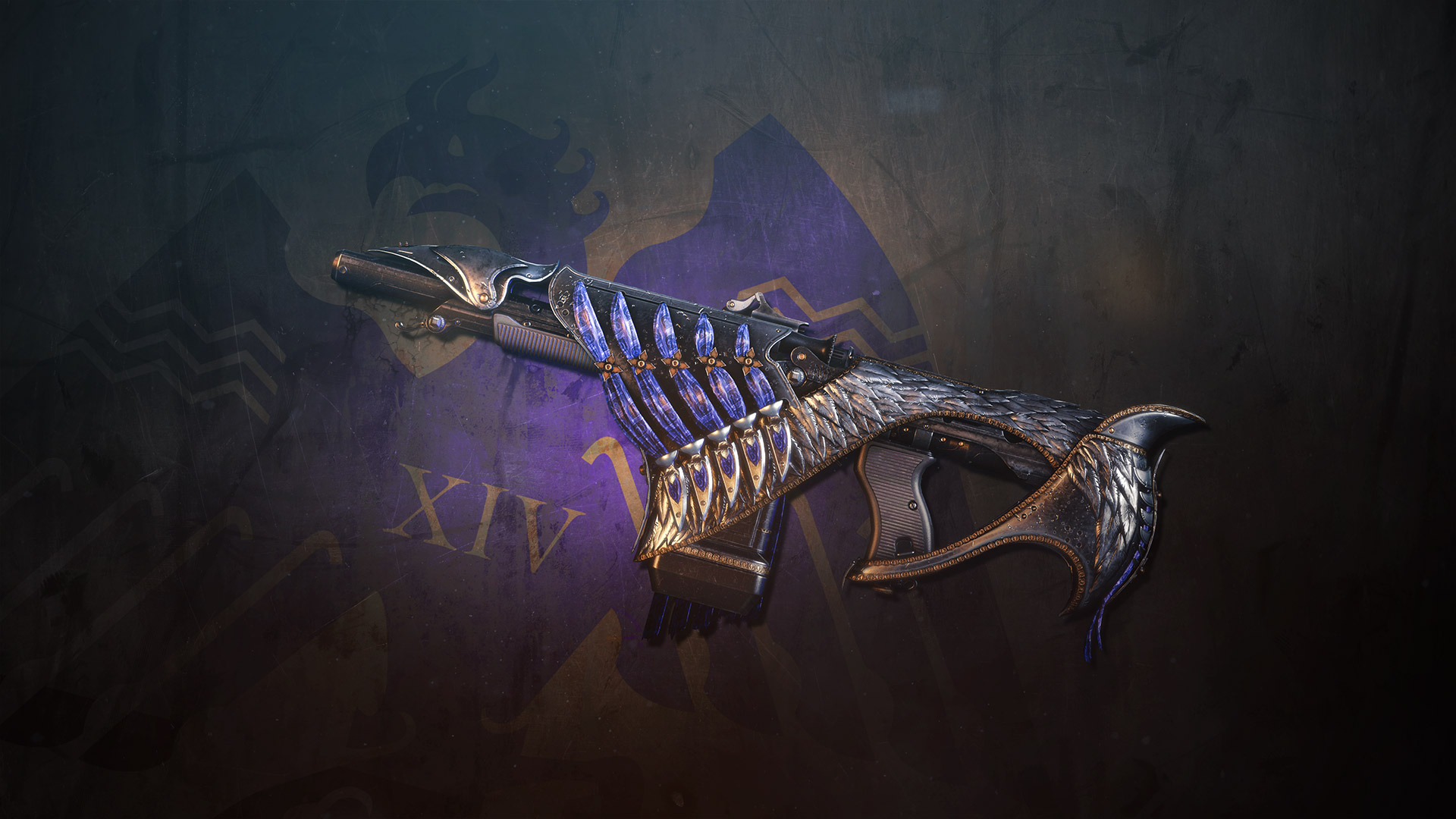 As Guardians, it’s our duty to assist those in need.

About: The bush fires currently ravaging Australia have been devastating. Many people have lost their homes, firefighters are risking their lives daily, and an estimated hundreds of millions of wild animals have fallen victim to the fires. Bungie has created the Guardians for Australia fundraising campaign to support both Australia’s firefighting efforts and the country’s animal rescue and conservation efforts.

Dates: Beginning now, the Guardians for Australia fundraising campaign is live on the Bungie Store and Bungie Store EU. Bungie has developed a limited time T-shirt ($24.99 USD plus tax and shipping), with an additional in-game emblem code to show support for those in need.

Note: Right now all purchases will also get ‘Ultraworld‘ emblem (This emblem is included in all purchases during Season of Dawn).

As a reminder, kyber3000.com/Links will always include each weeks reset graphic and post as well as the same for Xur. Also, feel free to join on Discord to stay up-to-date with gaming infographics/posts, news and updates, and more!

Have a great weekend everyone!

Thanks to this amazing community, the final solution (code) has been solved! Once you have completed this last code, you will get the Exotic Quest Memento or you can get it directly from Saint-14 starting on January 21 @ 9 AM Pacific according to a Tweet by @Bungie (see below).

The Corridors of Time have been successfully navigated.

Thanks to the hard work of countless community members, the new Exotic Quest will be available directly from Saint-14 on Tuesday's reset. pic.twitter.com/w8ngnNPQHS

(Info from Twitch Prime) Cluck Cluck Guardians. Get ready to pet your chickens with the #TwitchPrime @DestinyTheGame Exotic Bundle Drop #2, featuring a Poultry Petting emote, Praxic Finery sparrow, Legendary ghost shell "Age of Tomorrow", & more! ———————————————————————————— CLUCK NOW 🐔 👉 kyber3000.com/TP If you don’t have Amazon Prime and /or would like a FREE one month trial that also supports me with a small credit for each sign up >> visit kyber3000.com/TP to sign up and claim your Loot today!! ———————————————————————————— #destiny2 #destinythegame #twitchprime #primeloot #amazonprime #gaming
‪Here’s a look at some armor and maps returning with #TrialsofOsiris on March 13!‬ ‪Full Dev Insight video: https://youtu.be/_bYeNpgOjtc‬ ‪#Destiny2 #SeasonoftheWorthy ‬
Empyrean Foundation is 100% complete!! And Bungie announced #TrialsofOsiris is returning March 13, stay tuned for more details!! ——— #Destiny2 #Destinythegame #bungie #trialsofosiris #trials #seasonoftheworthy #gaming
Tweet by ThisLukeSmith: We'll have more on Season 10 (and Trials) over the next few weeks. For now, here's a little Season of the Worthy teaser from the team. See you soon. —— #destiny2 #bungie #trialsofosiris #gaming