This weekend you can find Xûr hanging out at the Hangar in the Tower. View Xûr’s complete inventory and recent news below.

Note: Since Trials of Osiris is returning on March 13, I will be going back to a title that includes Trials starting when that Friday (new title will be: This Weekend in Destiny 2: Xûr and Trials). Everything will be the same, the only difference is it will include some Trials of Osiris info such as what the map is and rewards available that weekend (if the rewards are on a rotation or etc). Also, a few have mentioned a Trials infographic since I used to include Trials info on the Xur graphic however I am going to hold off on this for now. Once I see how the rewards and everything will work I will better know if a graphic would be helpful or not.

Where is Xur? Hangar, Tower ( Green arrow below is Xur’s location)

Warlock: Eye of Another World – Helmet 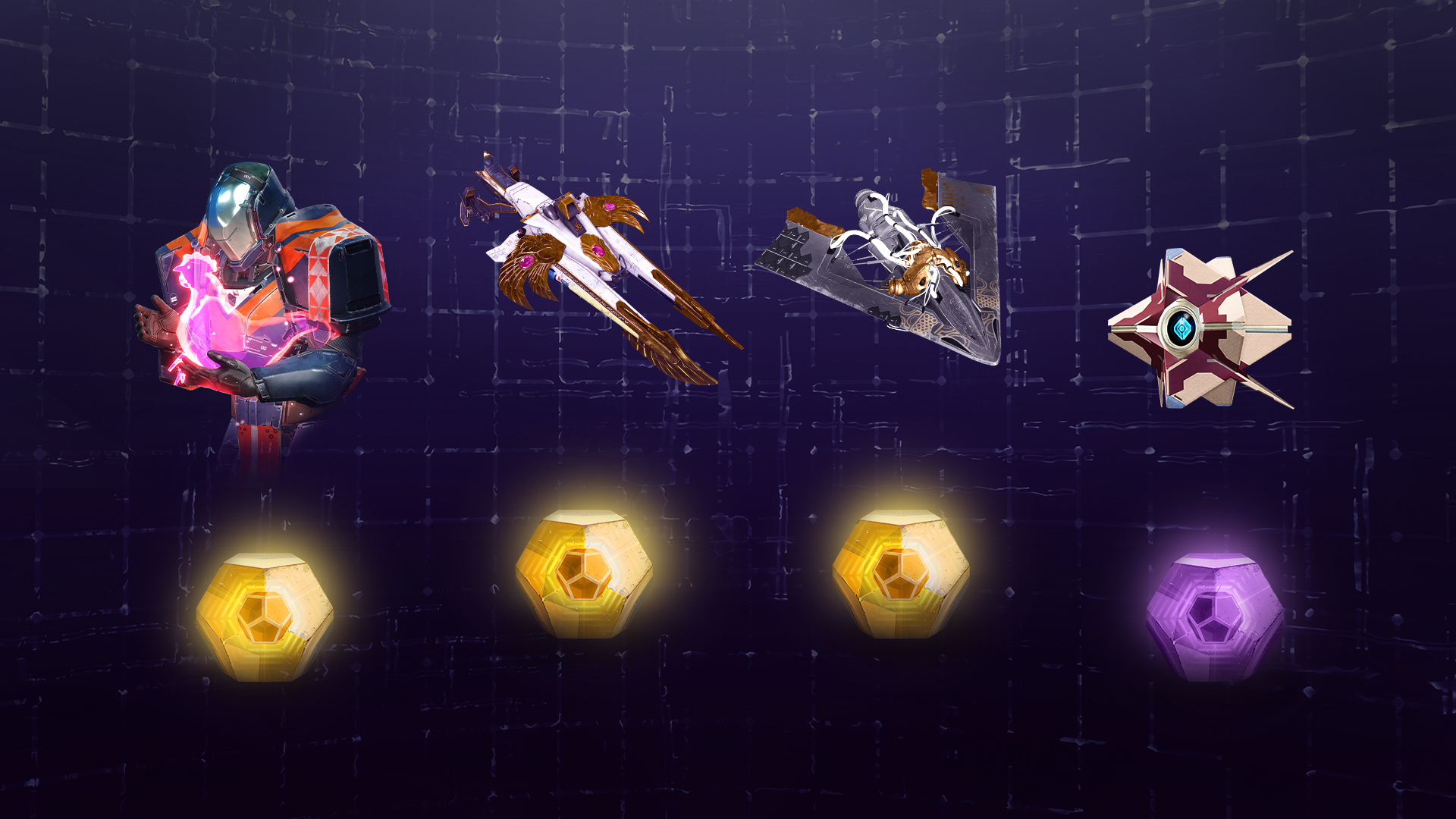