SEASON OF ARRIVALS + BEYOND LIGHT UPDATE

Here are some details (from the Moments of Triumph website): 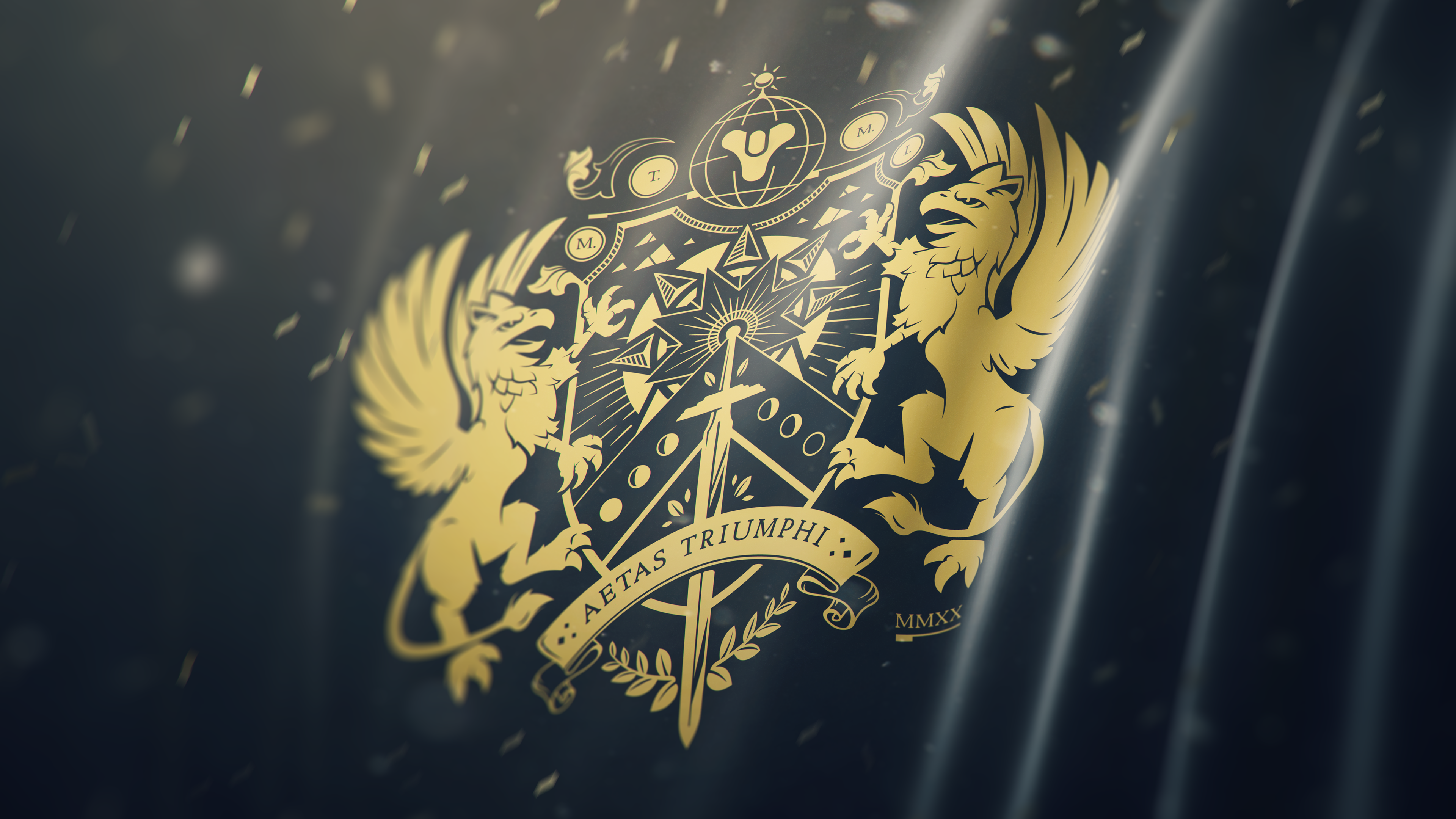 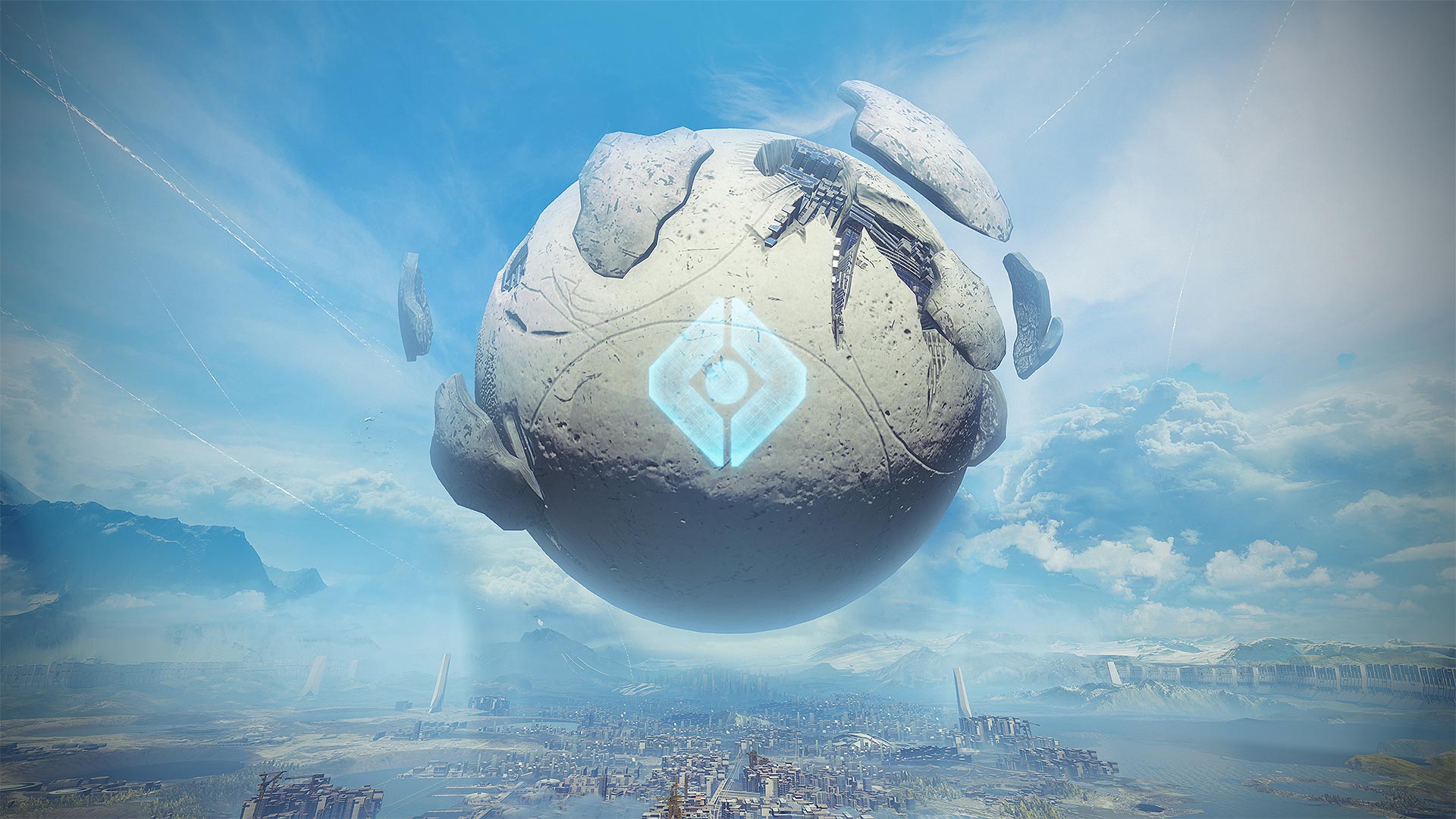 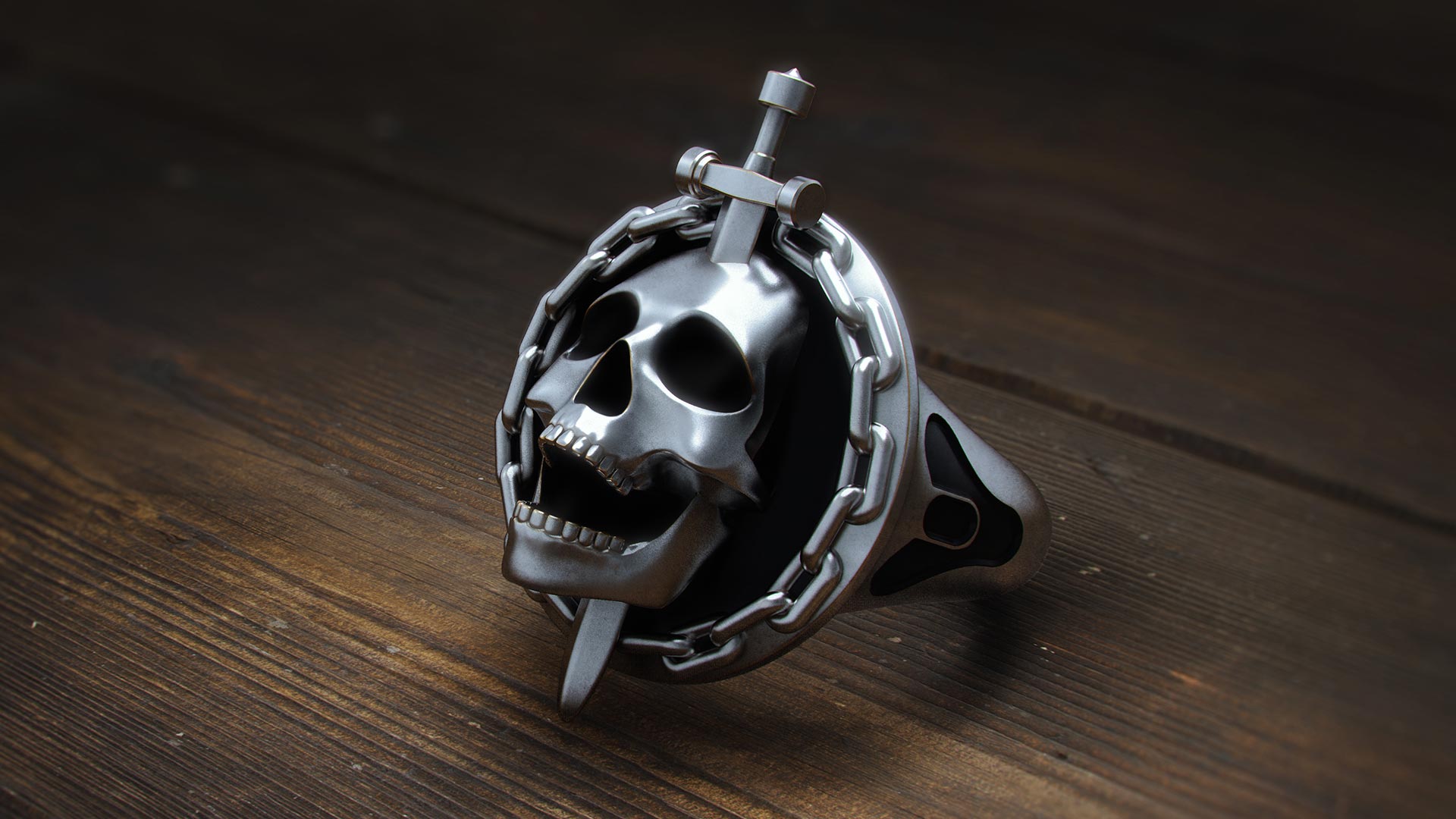 Raid // Once More Unto the Breach 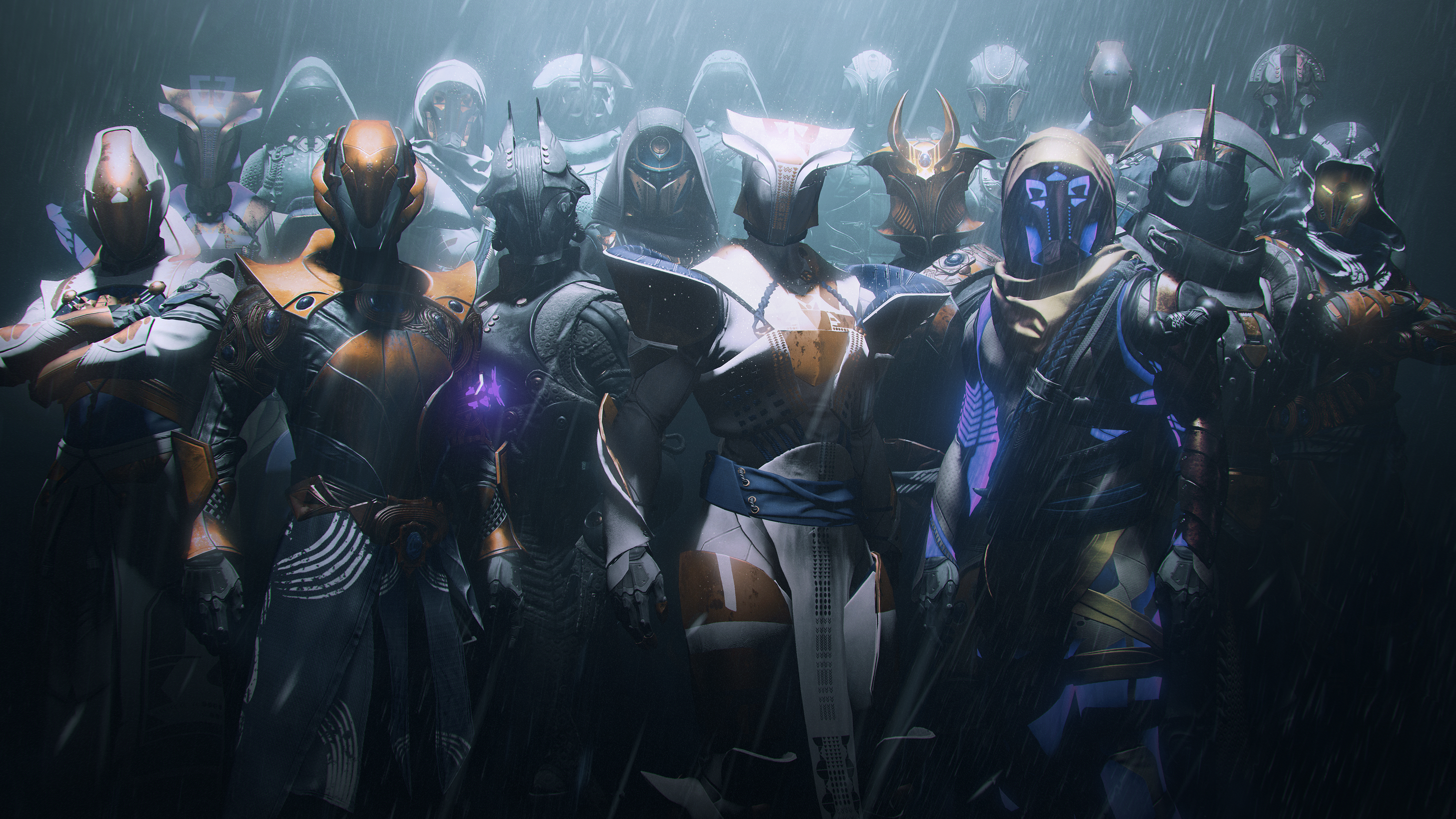 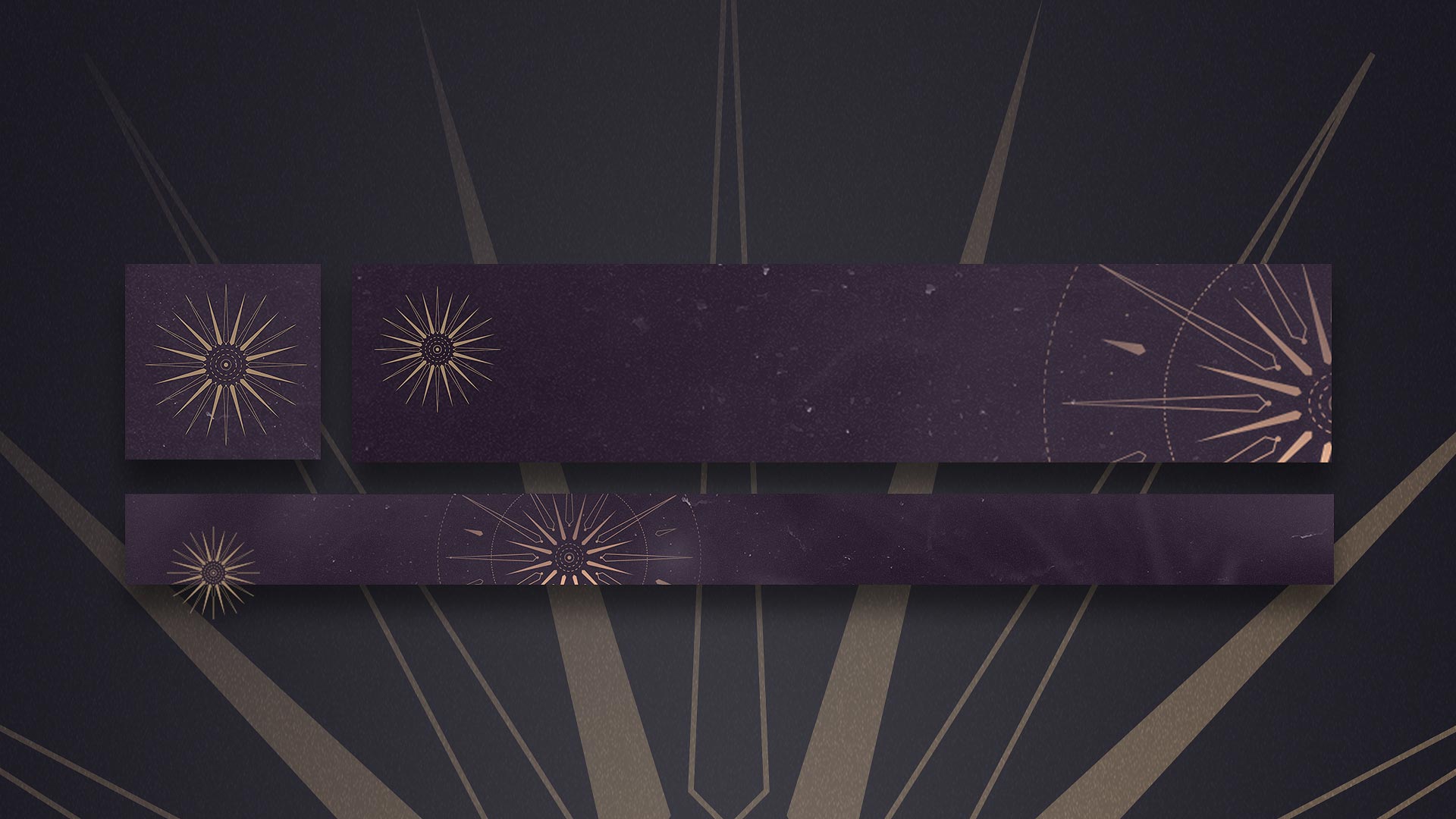 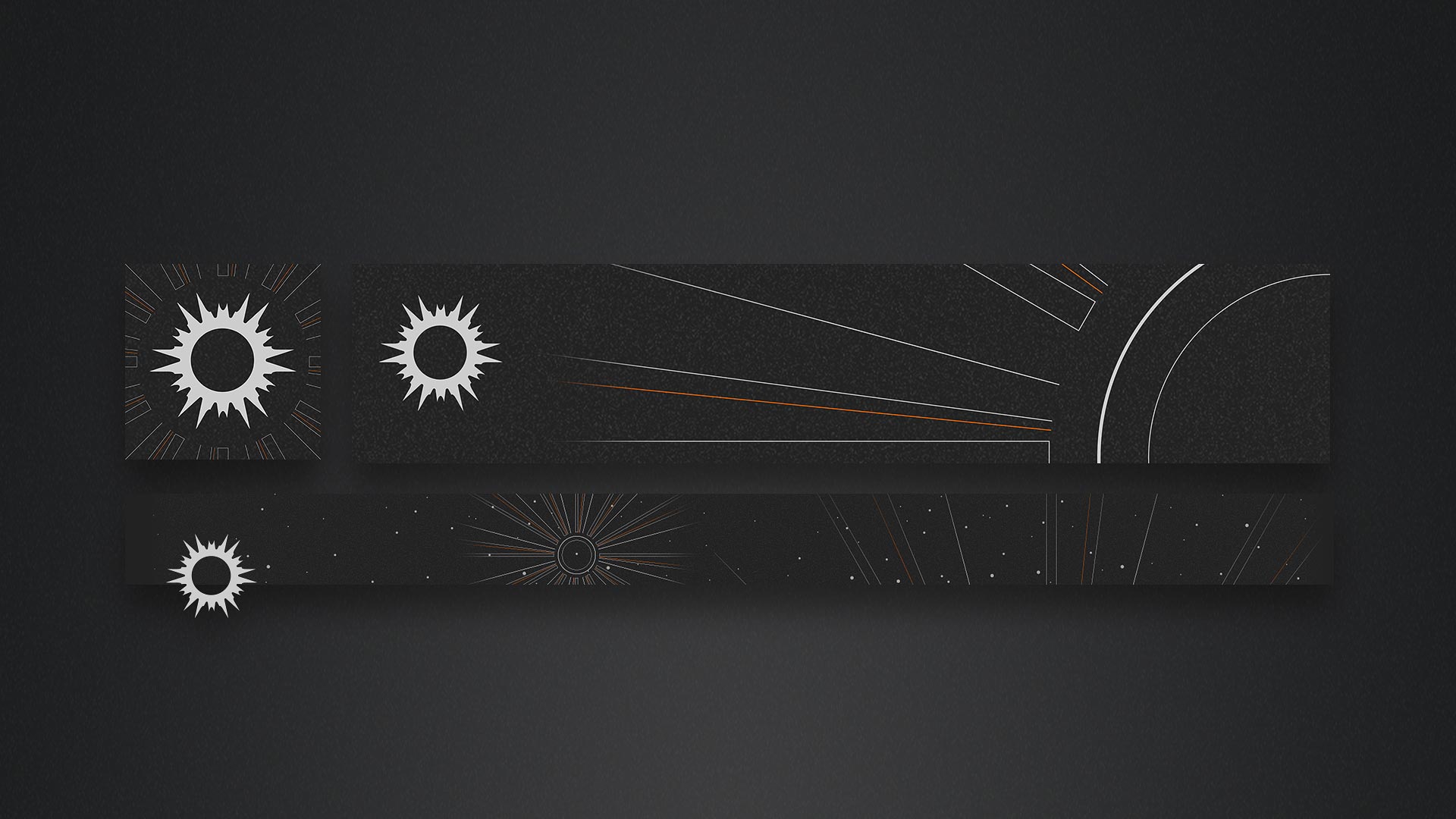 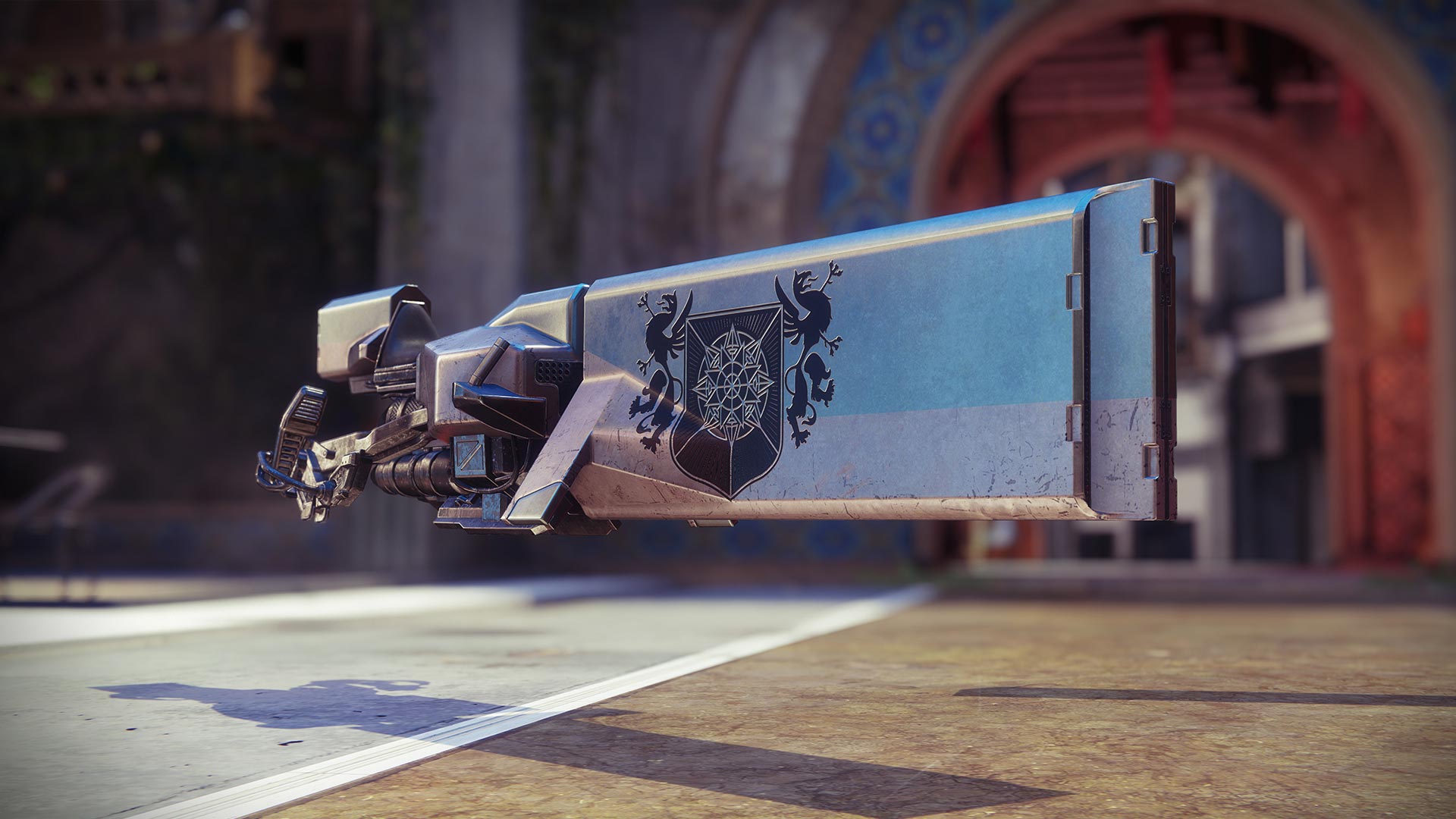 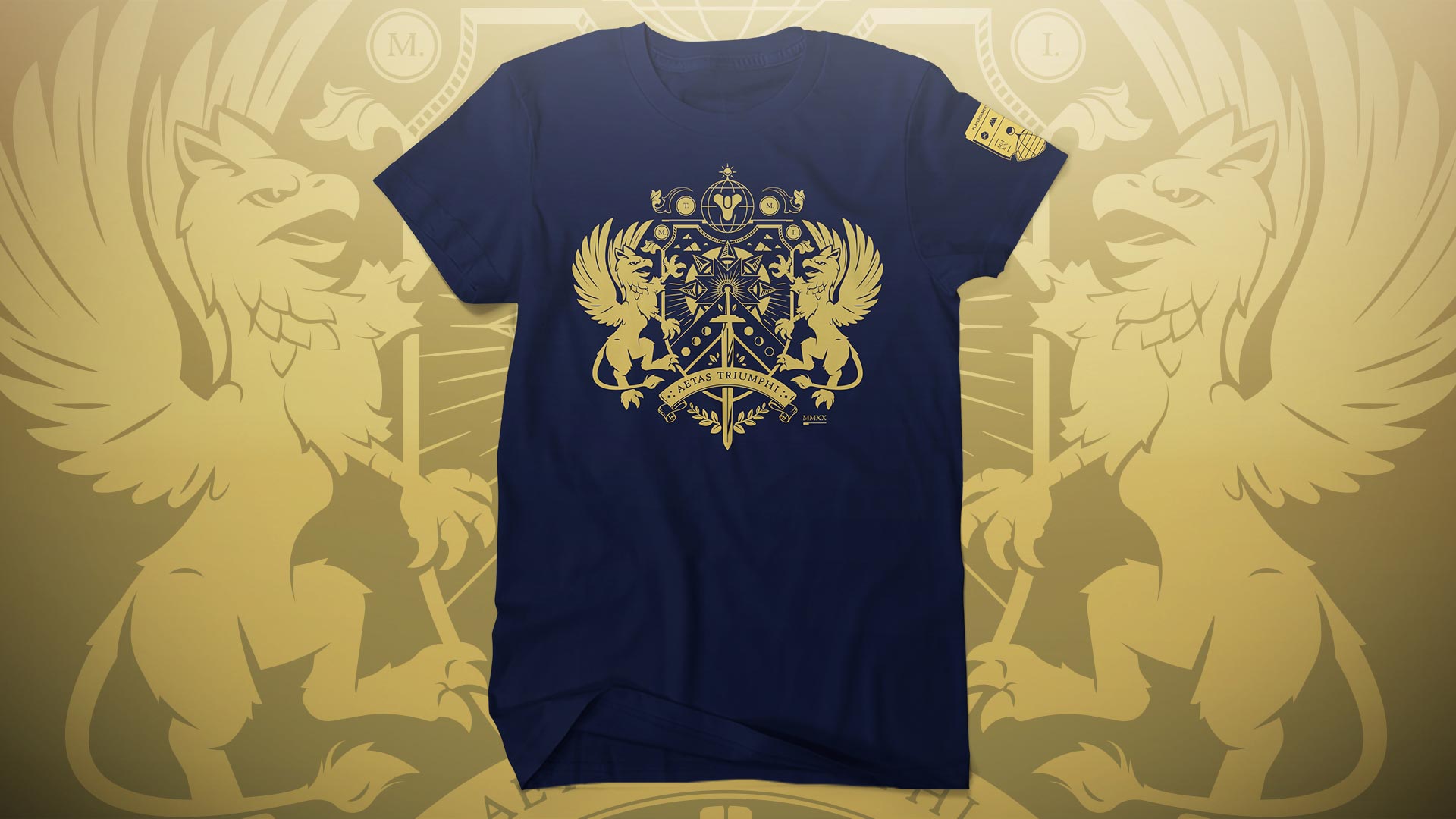 TRIUMPHS 2020 // View Triumphs on light.gg or at braytech.org.

Bungie Rewards Triumph Shirt: Complete 15 Triumphs. Once you unlock this Triumph you will be able to order the Shirt from Bungie Store (not a free item). bungie.net/Rewards 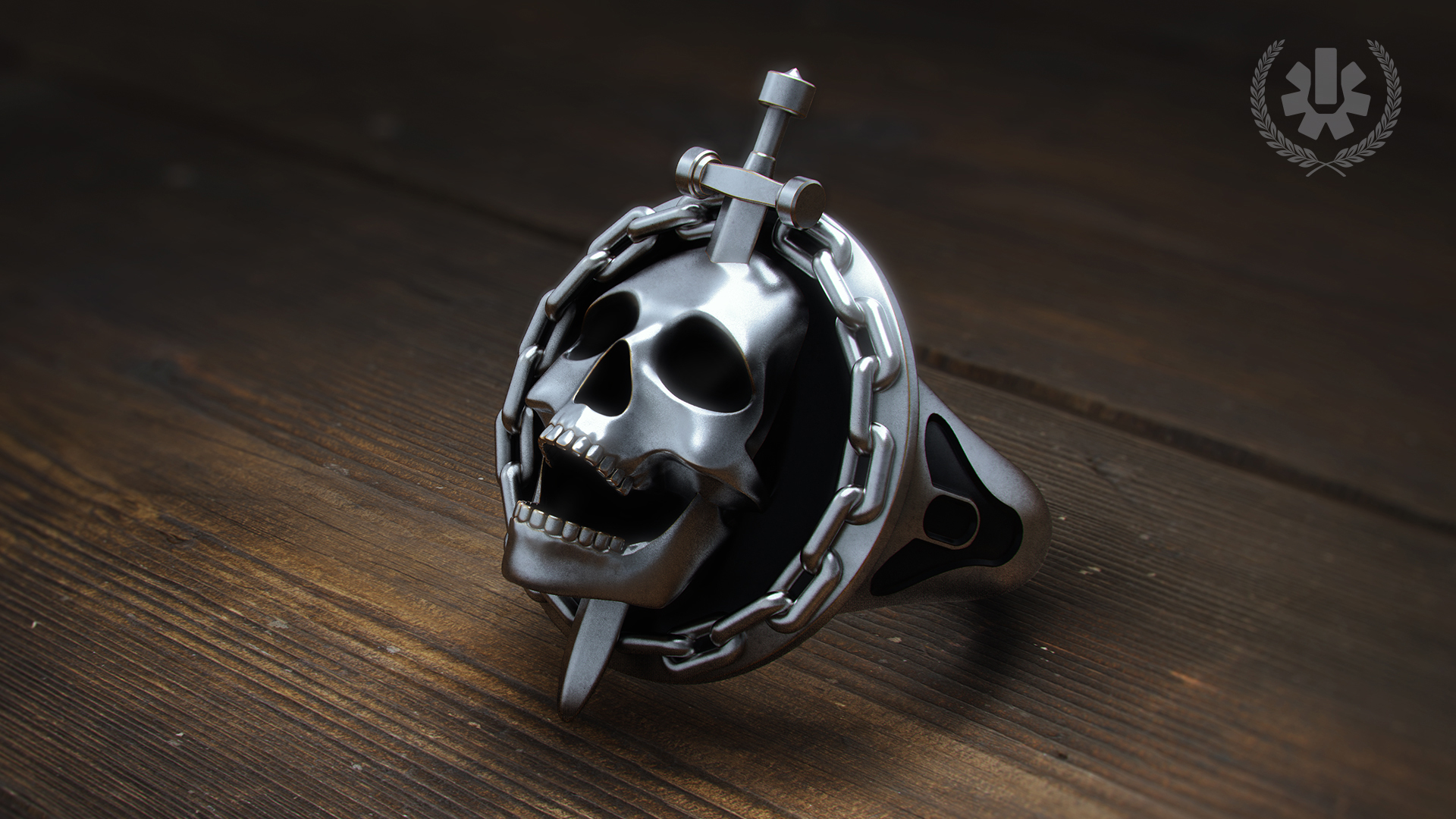 Reward: Raid Ring and Emblem: Complete all 5 raids during Moments of Triumph, Leviathan, Spire of Stars, Eater of Worlds, Crown of Sorrows and Scourge of the Past to unlock the wearable Raid Ring as well as an exclusive Emblem. bungie.net/Rewards Crown of Sorrow Raid: Complete the “Scourge of the Past” raid.

Triumph Apprentice: Attain a moderate Triumph score to earn a Bungie.net code for the Sunset Emblem.

Destroyer of Heretics: Complete the Pit of Heresy.

Hive-God Optometrist: Find and destroy all of Savathûn’s Eyes.

TRIUMPHS WITH NO REWARDS LISTED:

Gun for Hire: Complete 15 bounties throughout the system.

For the Vanguard: Complete 20 strikes in any strike playlist.

Trials Victories: Win 7 matches in the Trials of Osiris.

The Majesty of It: Obtain Magnificent Legendary Solstice Armor.

Above and Beyond: Earn Glow on any Solstice of Heroes Armor.

Destiny 2: All Moments of Triumph 2020 For MMXX Seal by twinfinite.com

Before the next page turns, celebrate your victories through Moments of Triumph.⠀

This post will be updated with more details soon …