💠 This weekend you can find Xûr hanging out at the The Rig on Titan and Trials is live on Javelin-4. View Xûr’s complete inventory and Trials info below.

Note: Depending on how your viewing this post, you may need to disable/turn off reader mode if you notice some text isn’t visible or formatting looks off or visit the full desktop version. Where is Xur? The Rig, Titan (The green arrow below is Xur’s location) 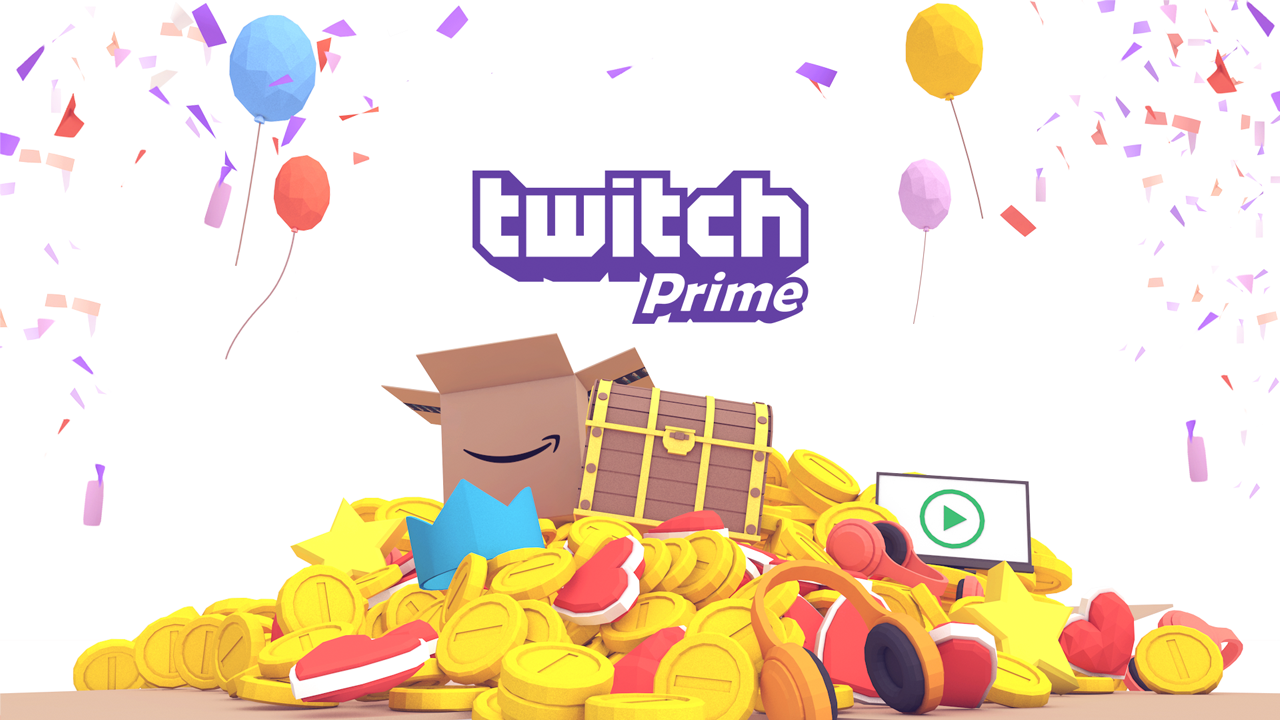 Info from Bungie TWAB post: It’s been six months since Bungie and Twitch Prime joined forces as part of Twitch Prime Rewards. During that time, Destiny 2 players who have Twitch Prime memberships have benefited by claiming some amazing rewards – from Exotic weapons like SUROS Regime and Prometheus Lens to Legendary and Exotic ships, Sparrows, Ghosts, weapon ornaments, and emotes.

Bungie announce that they are extending the Twitch Prime Rewards program in Destiny 2 for another four months. That means more amazing goodies coming your way, and all you need to take advantage of it is a Twitch Prime membership.

If you haven’t yet, make sure you have an active Twitch Prime subscription (visit this page to start your free trial and support Kyber at the same time or to sign up without using a link that supports Kyber with a small commission click here) and then link your Bungie.net account. Each month, when a new drop becomes available, you can visit this page to claim your haul. Once that’s done, visit Amanda Holliday in the Tower… just make sure you’ve got room in your inventory for all the sweet loot! The next set of Twitch Prime rewards are scheduled to arrive on July 22 featuring a certain Exotic weapon used for booping.

If you have other questions regarding Destiny 2 and Twitch Prime Rewards, check out Bungie’s Help article with more details on how everything works.

SEASON OF ARRIVALS + BEYOND LIGHT

Here is some info from a recent Bungie.net post:

Bungie and Xbox announced that they are joining forces to bring Destiny 2 to Xbox Game Pass this fall.

With an active Xbox Game Pass subscription, players will have access to the standard edition (seasonal content sold separately) of each expansion beginning with Forsaken and Shadowkeep (available September 2020) and Beyond Light (available beginning on November 10, 2020).

Later this year Bungie will be releasing a version of Destiny 2 that will be optimized for Xbox Series X, including 4K resolution and running at 60 frames per second. Players who already own Destiny 2 on Xbox One will be able to transfer their game to Xbox Series X for free via Smart Delivery.  In addition, for Xbox Game Pass Ultimate subscribers, Destiny 2 can also be streamed to your Android mobile devices via xCloud.

View graphics (updated each week), posts, and get other links at: kyber3000.com/Links. Also, feel free to jump on in and join us on Discord to stay up-to-date with gaming infographics/posts, news and updates, occasionally giveaways and more!

Hope you all have a good weekend, take care!