💠 This weekend you can find Xûr hanging out at the Hangar in the Tower and Trials is live on The Burnout. Get a more detailed look at what’s available below! 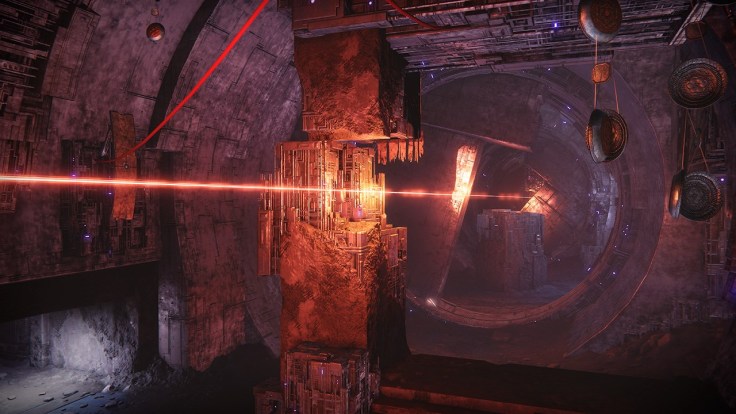 So Trials is back and apparently this week you're getting the Messenger for 3 Wins? Dope! Your map is another classic in the rotation and a true fan favorite: It's THE BURNOUT! Enjoy your games everyone. Here are some helpful callouts too! @A_dmg04 @Cozmo23 @Bungie @Maurice_BNG pic.twitter.com/rEtG8JXo1X 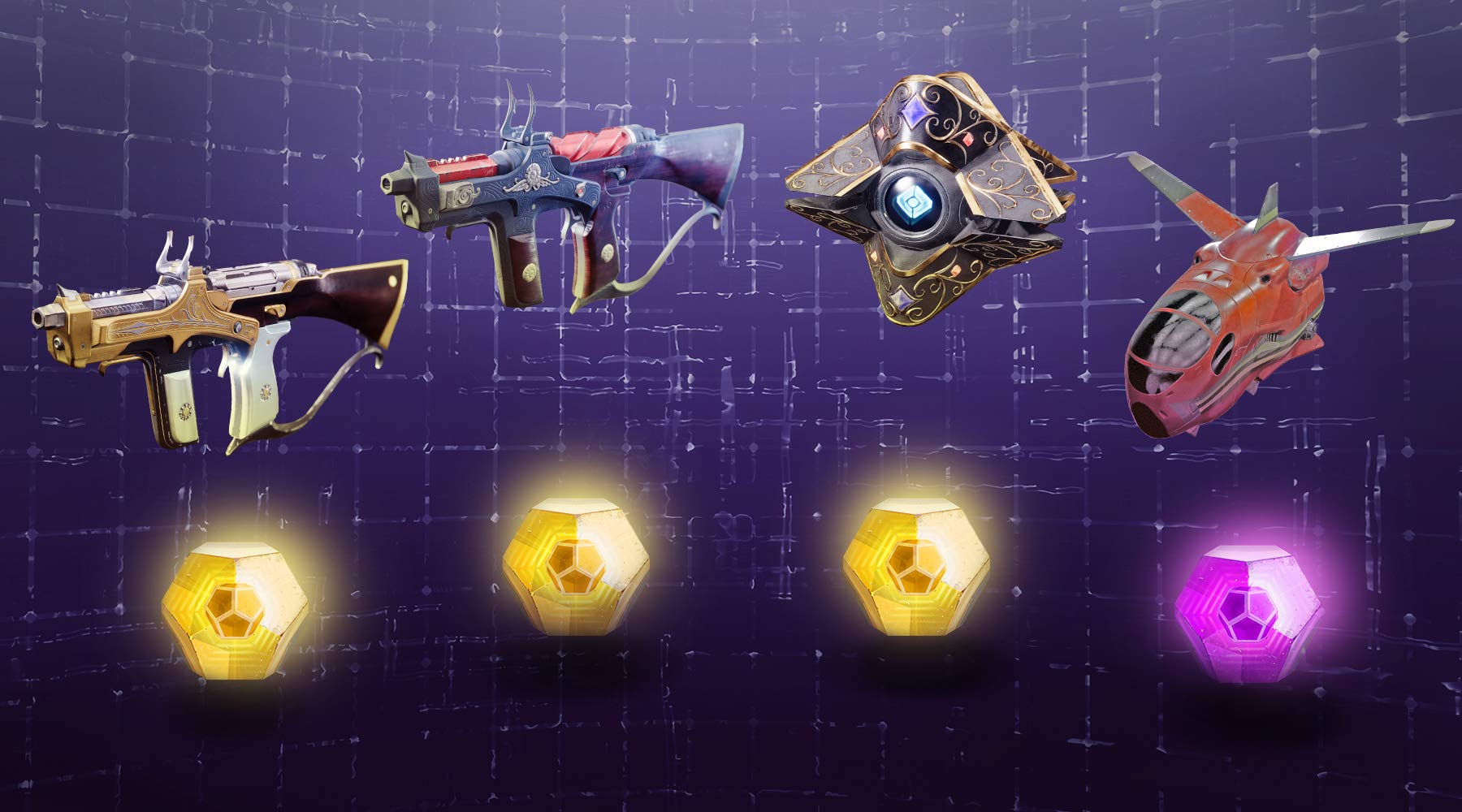 Info below is directly from Bungie.net.

In June of 2020, Bungie made some changes to remove skill based matchmaking from all playlists except Survival. Since the change, Bungie has been monitoring player feedback, watching data, and getting some hands on in the Crucible to see how games felt with connection based matchmaking prioritized. A common feedback item has concerned lobby balancing, and how Bungie distributes players among fireteams within a Crucible match.

Bungie will be testing out some changes to how players are split between teams once a match has been formed in Iron Banner and Iron Banner: Freelance playlists. These changes are live now.

As a note, Bungie is making no changes to matchmaking. This is specifically a change to how players are divided among teams once a match has been formed. Bungie will be watching feedback over the weekend to see how players are feeling about this change in Iron Banner and they have plans to expand to more playlists once the changes are verified to have positive effects!

To address issues where some fireteams were unable to launch into Iron Banner, we will be restricting Lobby Balancing updates that were released yesterday to Iron Banner: Freelance.

We will continue monitoring these changes, and will provide additional updates when available.

Last week, with the launch of Patch 3.1.1, it was discovered that players’ Guardian Games Ghost Shells were being replaced with other Ghost Shells, and would disappear when equipped. Due to this, the ability to equip the shells was temporarily disabled.

These shells have now been re-enabled, and Bungie will provide a fix for players who had their upgraded Guardian Games Ghost Shells dismantled in a future update.

Hotfix 3.1.1.2 will go live next Thursday, April 1, at the daily reset. Maintenance windows and expected downtime can be viewed here once they are made available.

Here is a small list of the issues being addressed:

Movie of the Week: Riven Eyes vs Hunter Melee 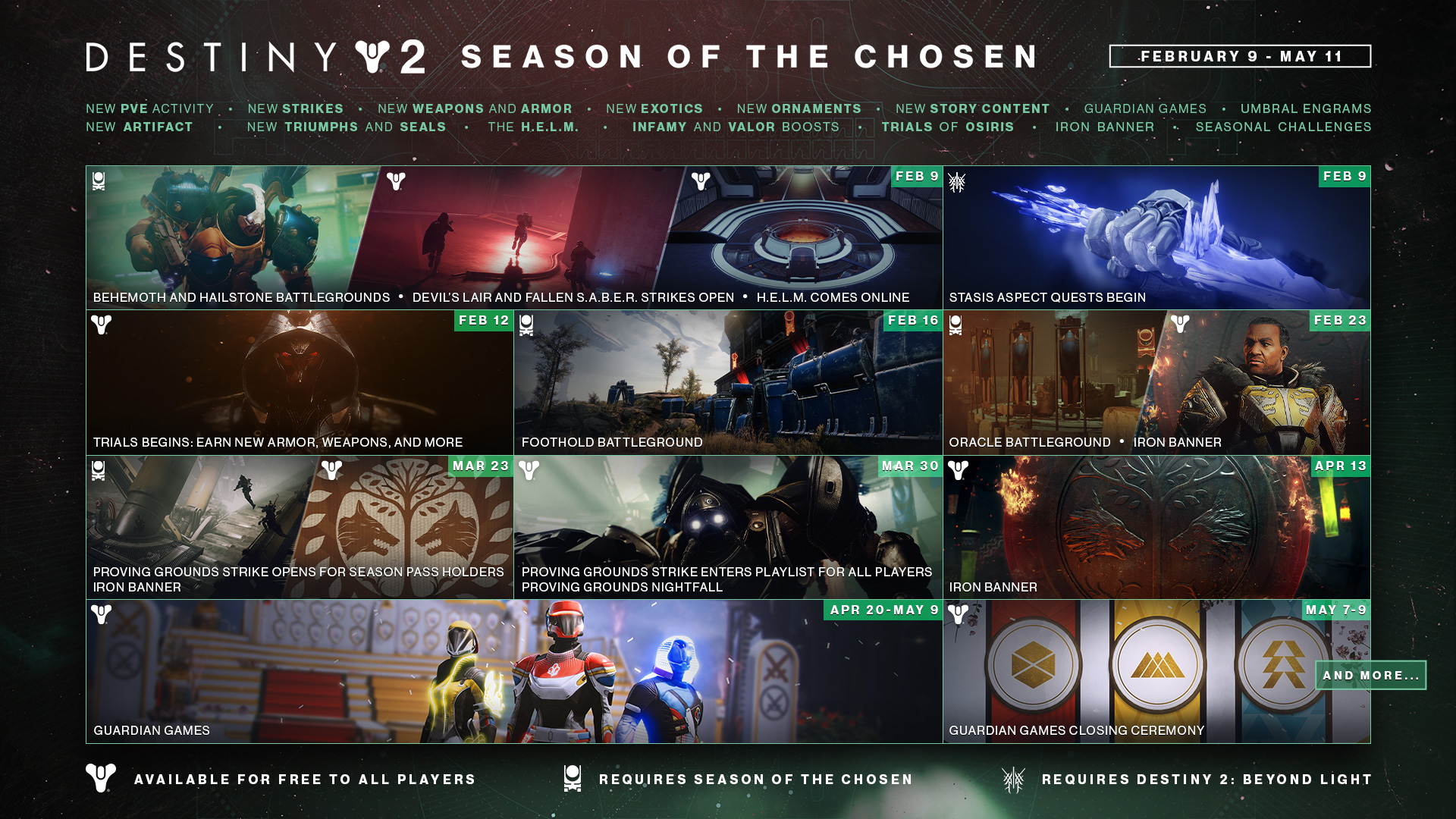 Let the Rite of Proving commence!

Spring has sprung and with it so has the Epic Games Store Spring Sale!

From now till April 8, 2021 get some sweet deals on titles like Hitman 3, The Witcher III, Werewolf: The Apocalypse, and more 🌷

Check it out here: https://t.co/ZDQSy3srqI