Note: View guides below. (Click here to watch video on the top of this post if video player did not load) 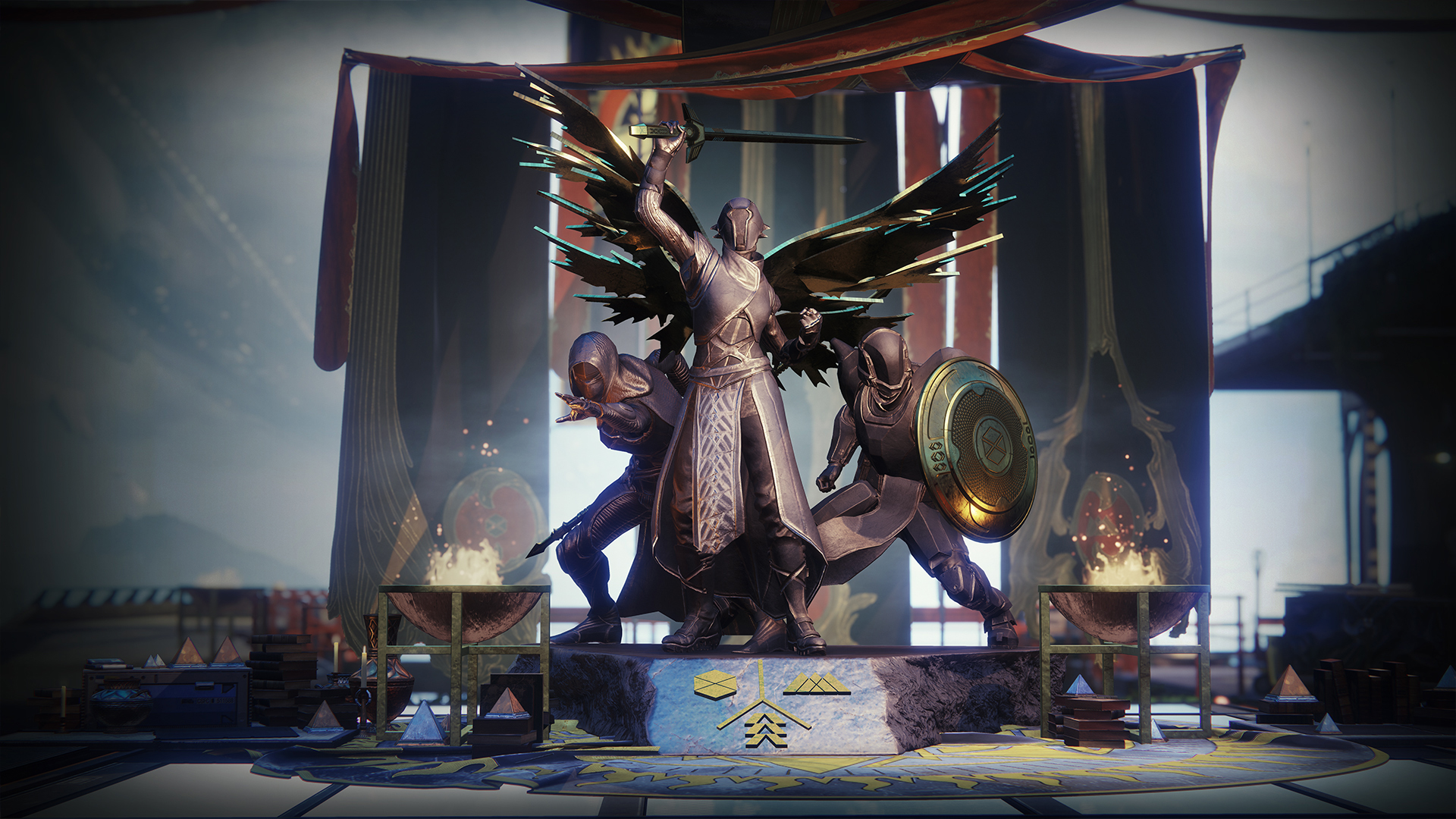 The annual tradition to honor the sacrifices of Guardians everywhere has come again. Eva has returned to the Tower and awaits you near the Statue of Heroes. Gather and celebrate the resilience of humanity’s foremost defenders. 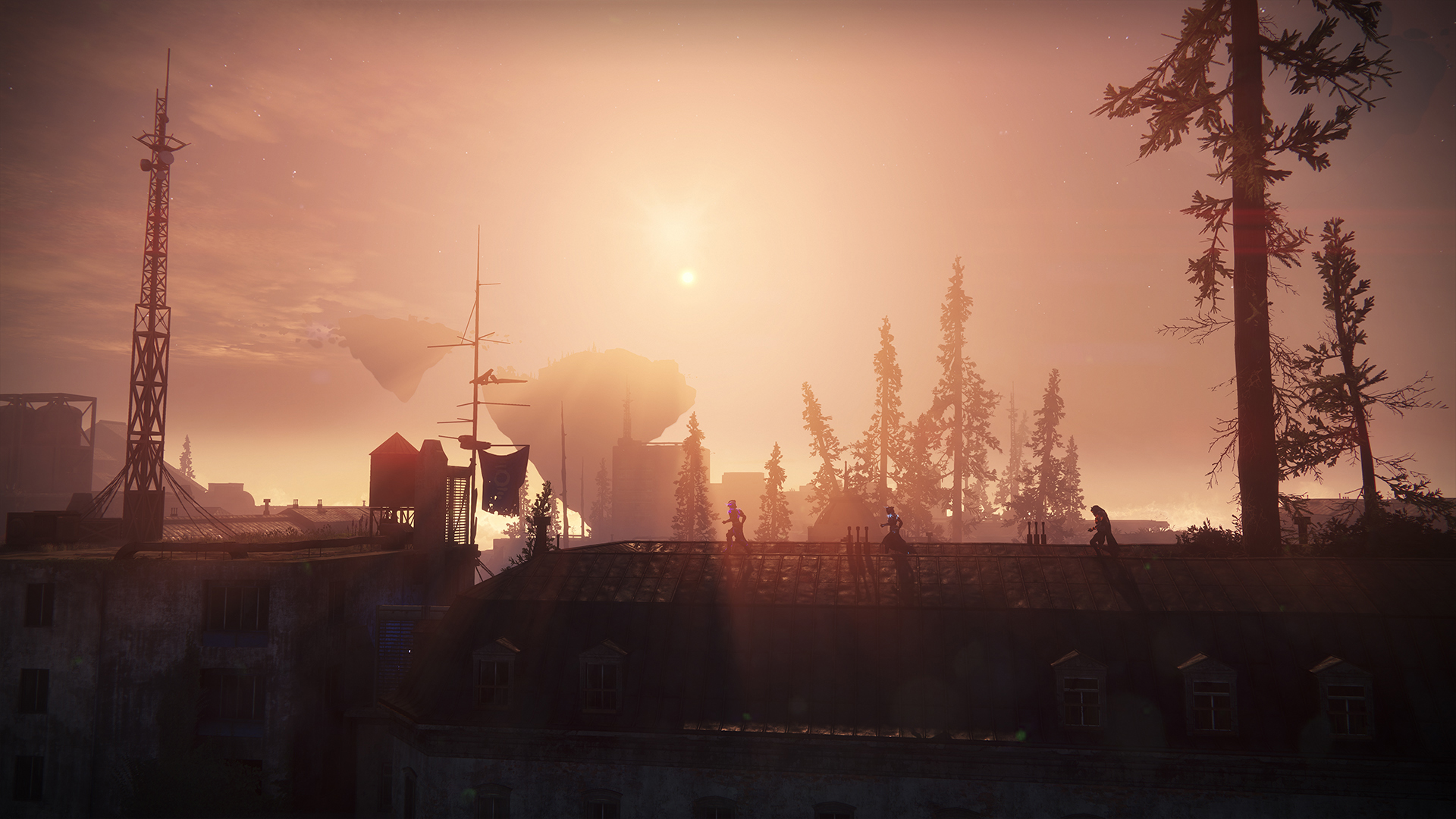 ACTIVITIES // Rise to the Challenge

Fly the friendly skies of the European Aerial Zone (EAZ) and take on the Hive, Cabal, and Fallen. Once you’ve dispatched your foes in this three-player matchmade activity, set out across the EAZ in search of treasure chests. The more bosses you defeat, the more rewards you’ll earn. 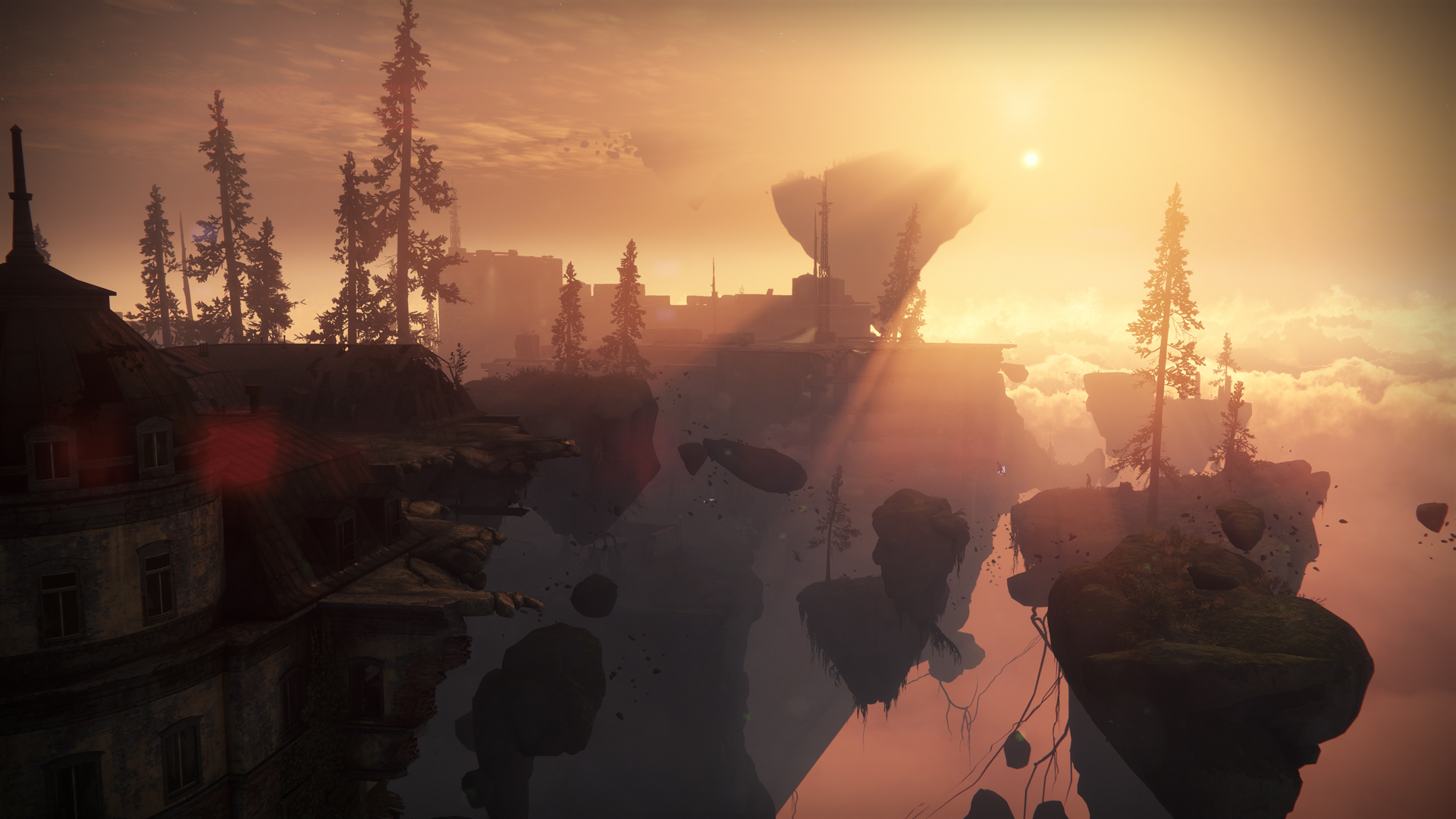 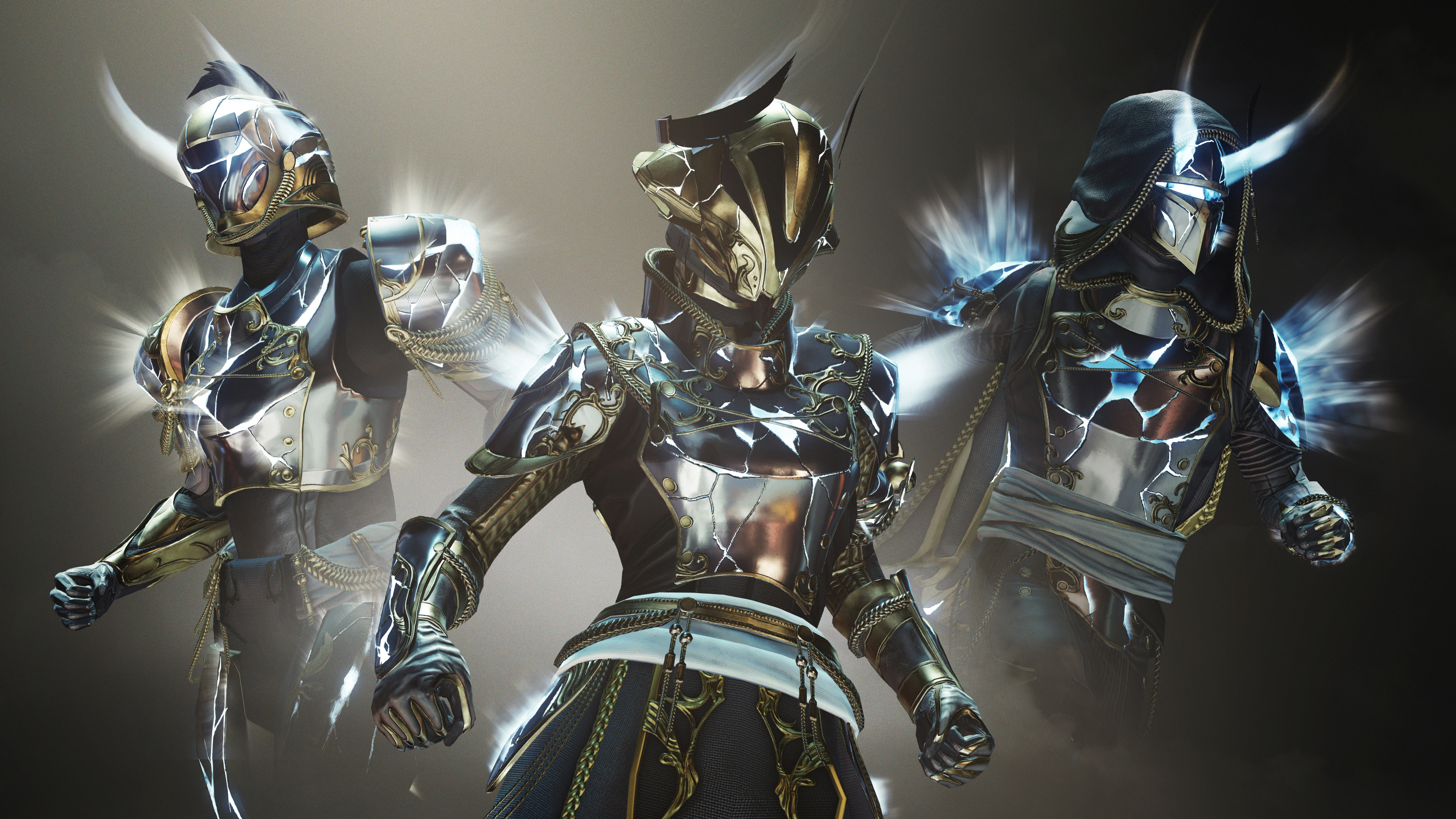 Each day, the event will feature either Solar, Arc, or Void. Eliminate enemies throughout the game with the matching element, then return to the Tower to craft and upgrade your armor. Reach the Majestic level and your armor will begin to glow as you reveal the Light within.

This year, Bungie has a new approach to Solstice of Heroes armor that they think is going to give you far more flexibility on how you show off your Solstice-ness.

Similar to previous years, you will start with a Rare set and upgrade it into a Majestic Legendary set. Once you have all of your Legendary gear, you can start a final set of objectives to upgrade it to a Magnificent set. Here is a look at the objectives required:

Earning the Majestic Legendary set will unlock the option to purchase a Universal Ornament set from Eververse for either Silver or Bright Dust. This ornament will change its glow to match your Elemental subclass color. Unlike last year, you won’t need to purchase individual color glows. Each class set will be able to display three different elemental glows that will match whatever subclass you have equipped at the time.

As a bonus, all of the Elemental Universal Ornaments will also support a fourth glow for players who equip the Stasis subclass when Beyond Light releases this fall. 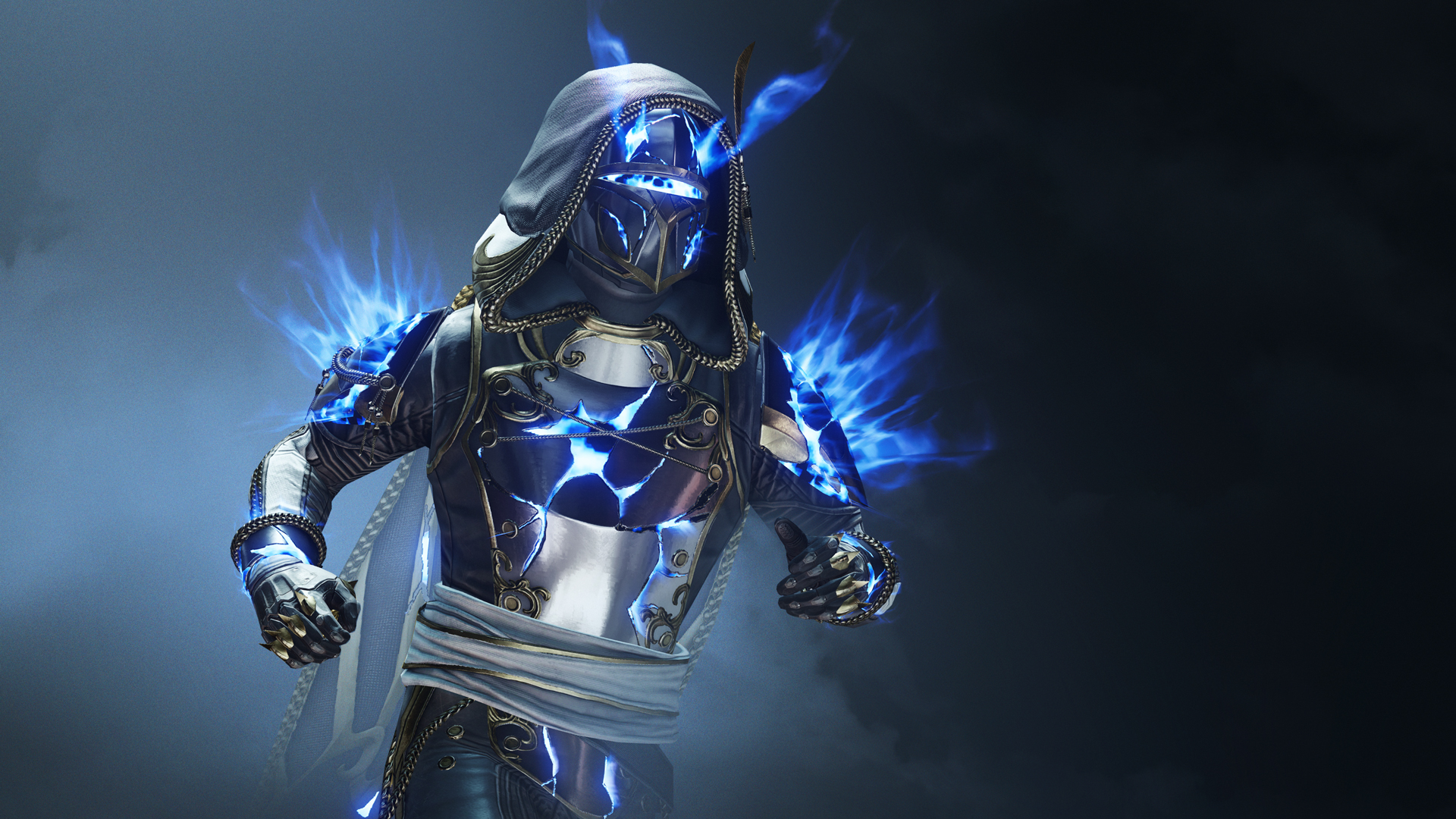 One of Bungie’s goals with the Solstice of Heroes armor was to improve the experience of earning over previous years. There won’t be any major armor updates, so once you earn your Majestic set it will be relevant up until next year’s event. The Elemental glows being made into Universal Ornaments will ensure you can use them on any of your high stat armor going forward.

The white glow on the Legendary Magnificent set are also always on once you complete the challenge for the corresponding piece. Both the white glows and the elemental glows will increase their intensity depending on how much super energy you have at the time. 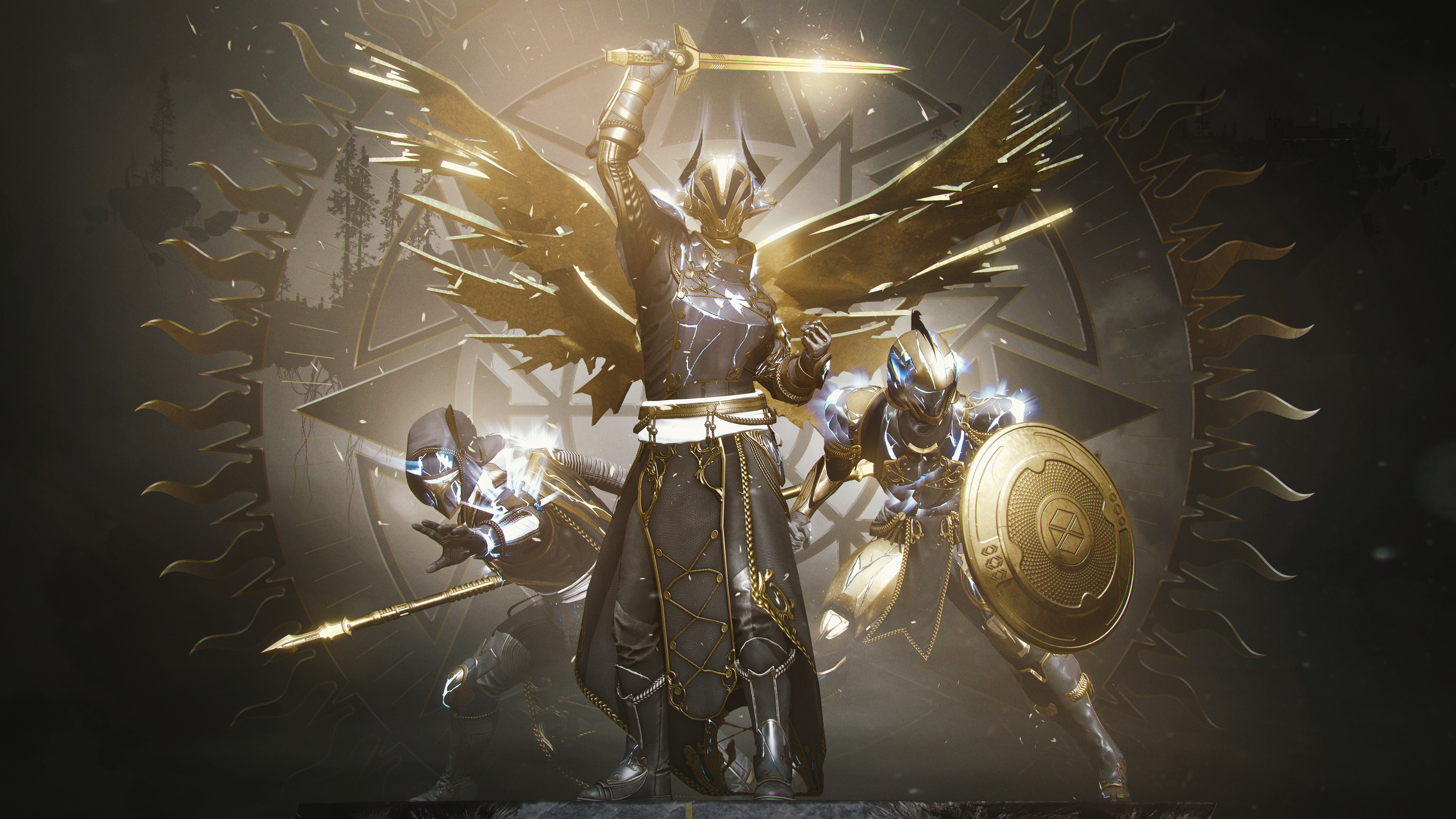 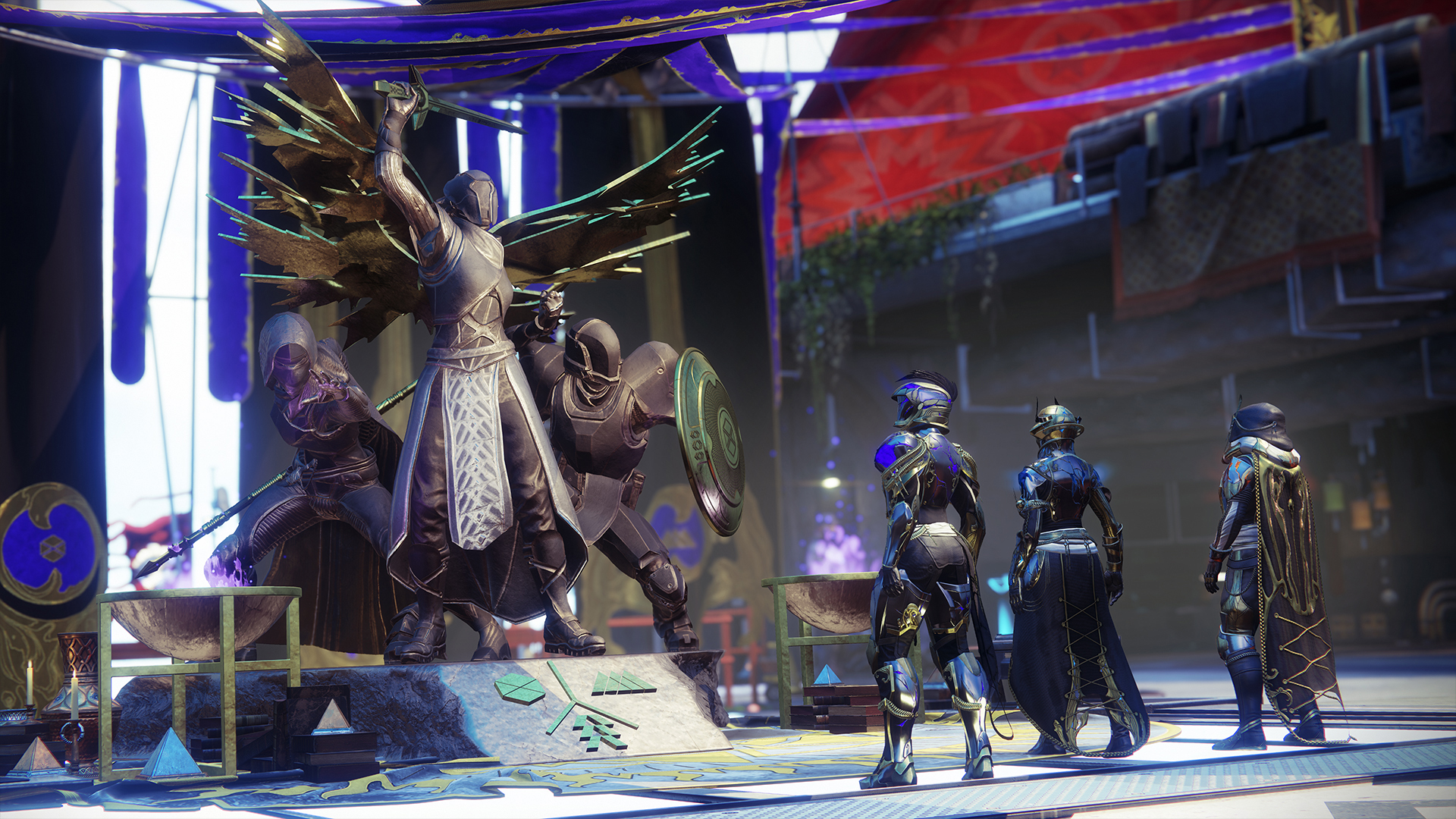 THE SOUNDS OF SOLSTICE

All players who finish “The Solstice Begins” quest will unlock a free Solstice of Heroes music track. Log into your Bungie Rewards account to learn more. 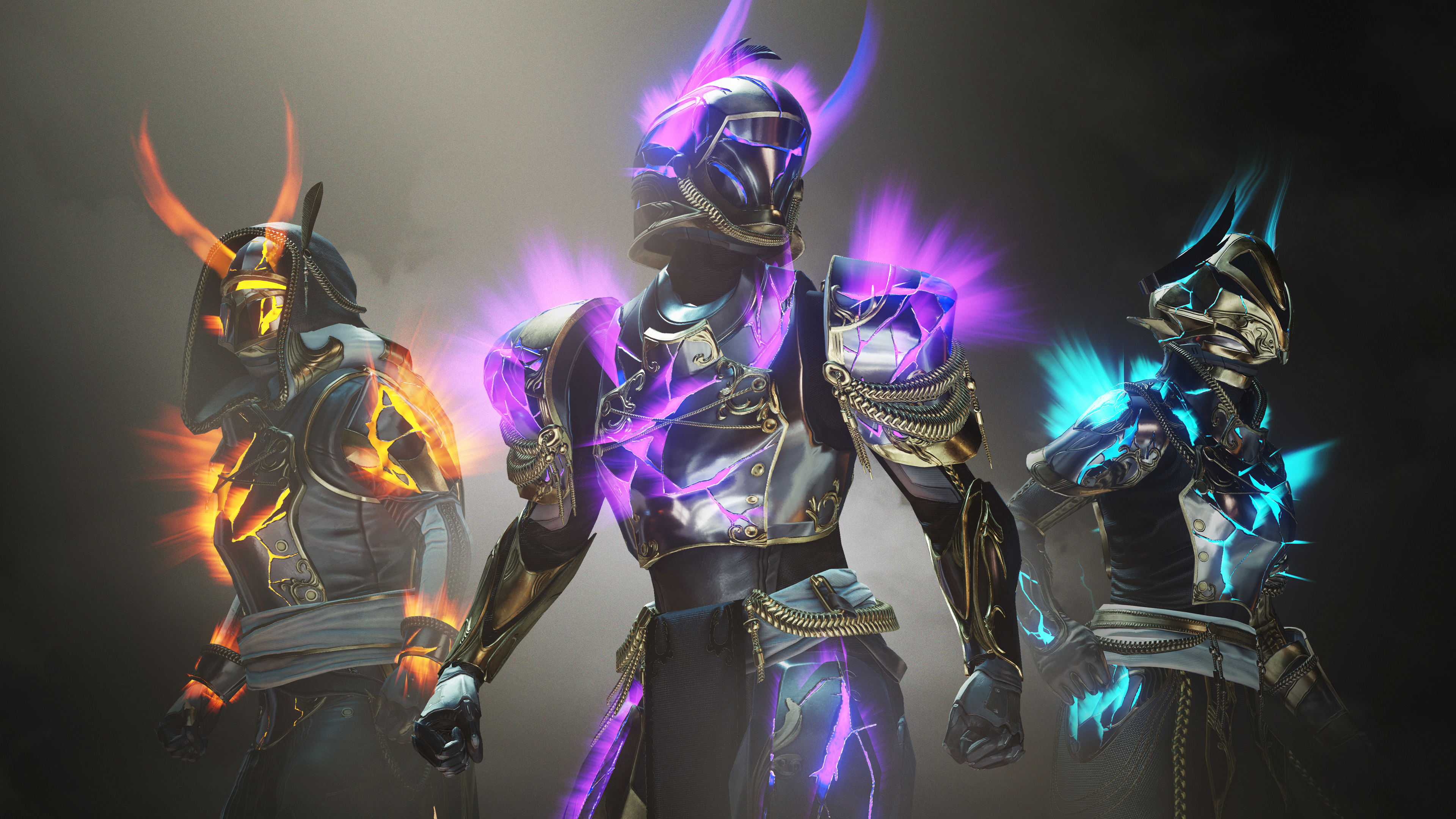 Eververse is celebrating with new accessories, emotes, and a smashing new finisher. There are also new Universal Ornament sets to make any Legendary armor look like Solstice armor… and they glow. The glow changes color with your subclass, so no matter what element the situation calls for, you can be sure your fireteam never loses sight of you.

The Eververse store will also have some shiny new things available. Every new Solstice of Heroes item will be available for both Silver and Bright Dust at some time during the event with the exception of the “Iron Severance” Finisher.

Here is a quick look at some of the wares. 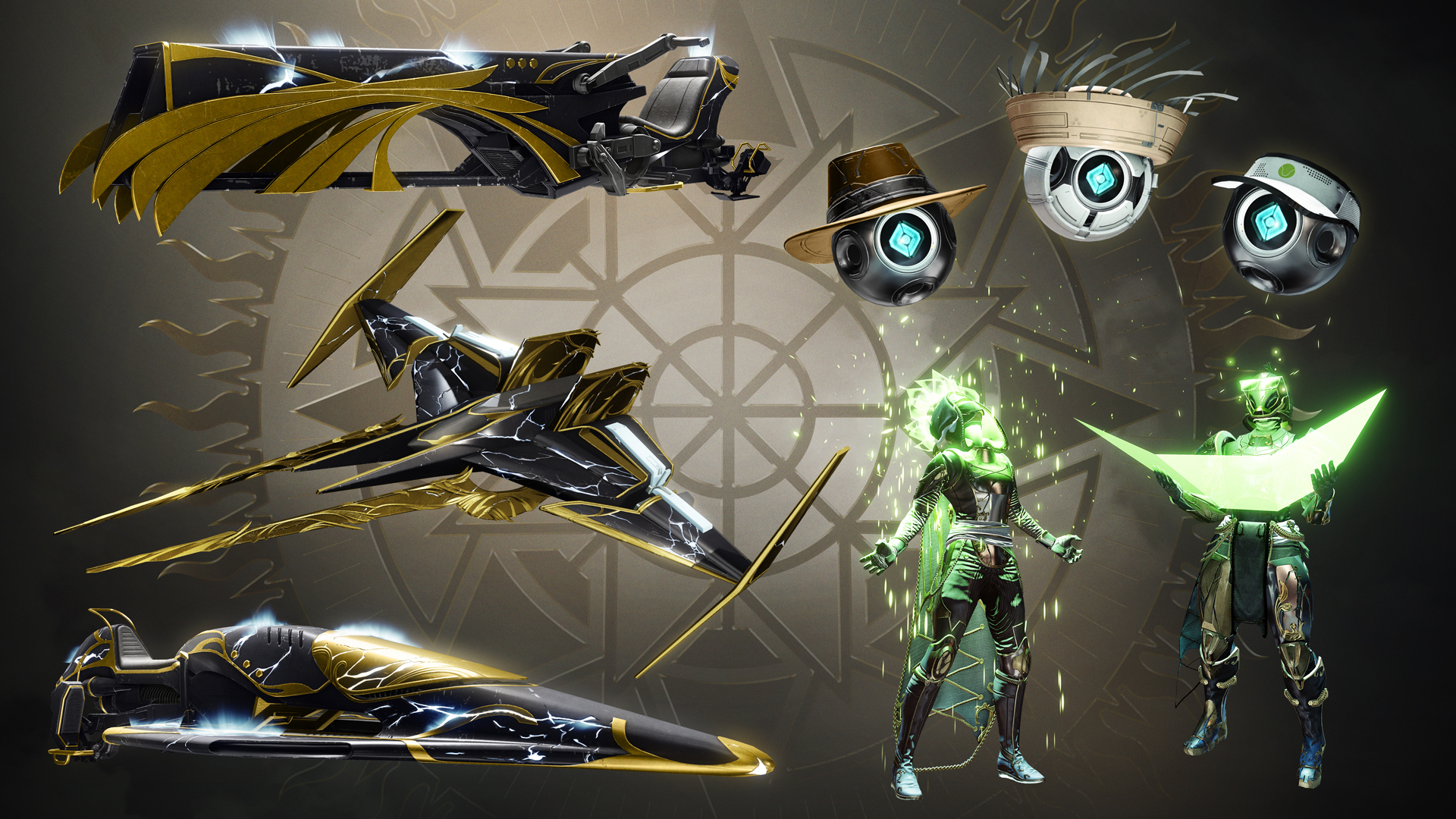 For more info on the event, check out Bungie’s Solstice of Heroes page. Enjoy the celebration! 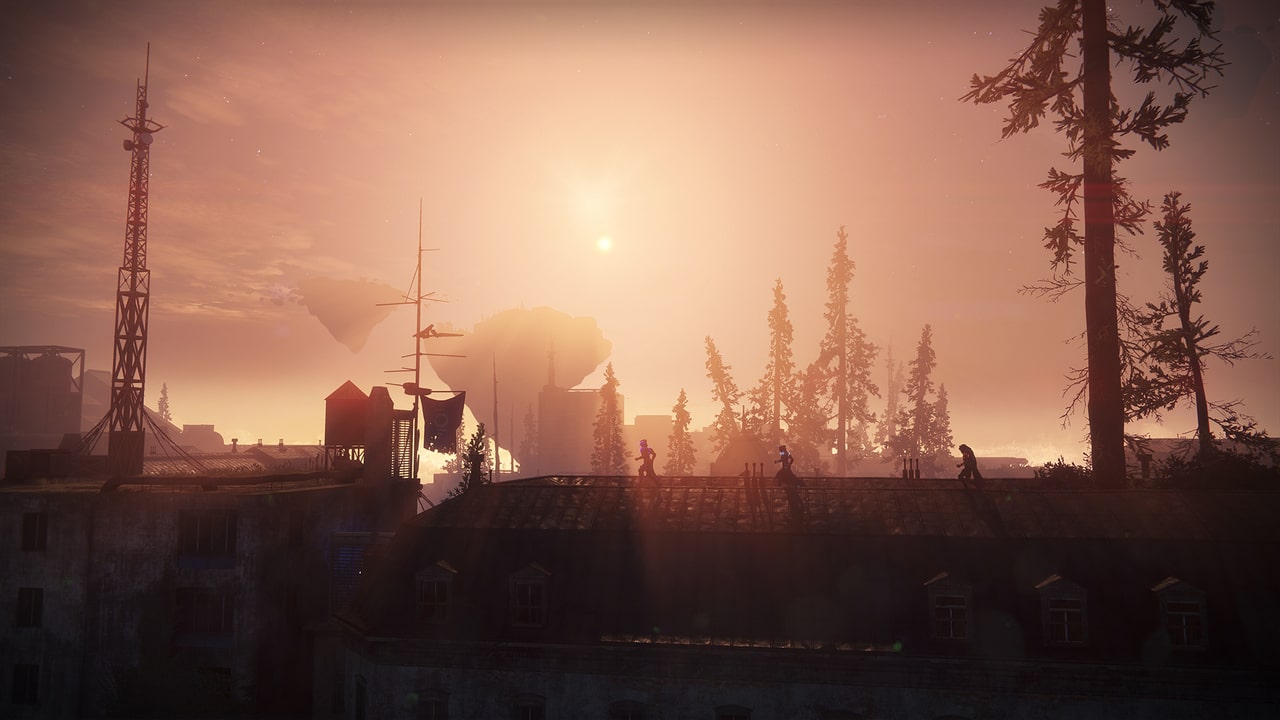 A Complete Guide To This Year’s Solstice Of Heroes In Destiny 2 by Sean Murray via TheGamer.com

Destiny 2 – How to Upgrade Renewed Armor to Majestic Armor – Solstice of Heroes – Season of Arrivals by Ebontis on YouTube << Click link to view more videos!

Honor the sacrifices and bravery of your fellow Guardians.

You didn't know you needed this, but trust us, you do.