💠 This weekend you can find Xûr hanging out at the Watcher’s Grave on Nessus and Trials is live on Distant Shore. Get a more detailed look at Xur and Trials below! 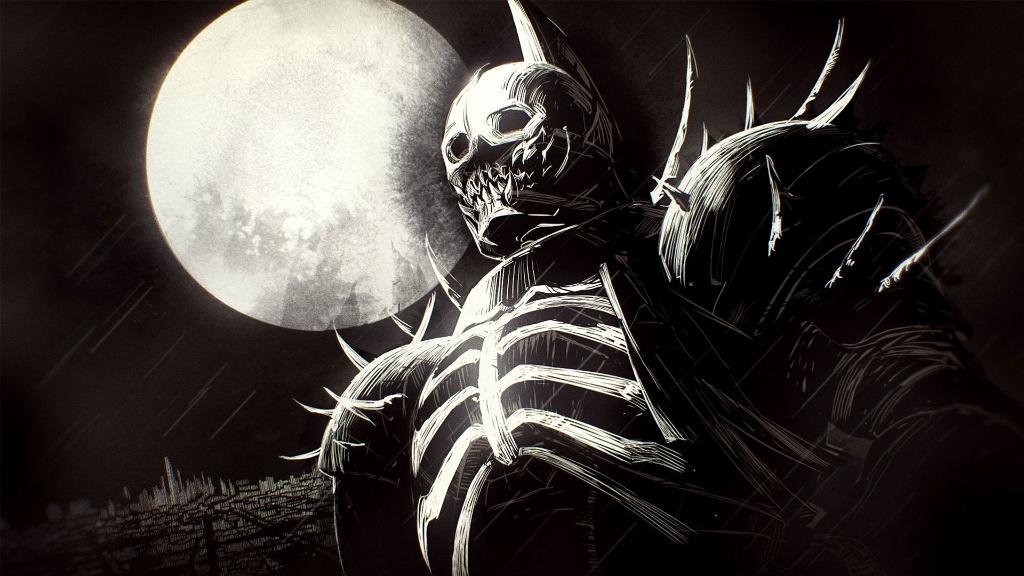 Heroes and villains are all a matter of perspective. Mithrax tells the Eliksni bedtime story of the monster known as “The Saint”.

Destiny 2: Season of the Splicer – “The Saint” Bedtime Story by Destiny2

Here is a look at some Stasis gameplay changes that arrived with Hotfix 3.2.0.3:

Hotfix 3.2.0.3 was released Thursday, June 03. Click here for a full list of patch notes. Here are some issues that were fixed:

Lord Saladin returns next week for a renewed round of Iron Banner. Things might feel a little different, as Bungie released a new round of Stasis tuning on Thursday, June 03. If you’re aiming to get a little higher in the Pinnacle Power band, make sure to complete some Iron Banner bounties as they’ll provide Pinnacle-powered rewards.

Last Iron Banner, the Riiswalker Shotgun and Archon’s Thunder Machine Gun were introduced through a Seasonal quest. Bungie quickly identified an issue where these new tools of destruction weren’t available through alternate means.

Bungie will be sharing winners from June 7 through June 12 from @DestinyTheGame. If you win, one of Bungie’s community managers will reach out so they can hook you up with a sweet emblem.

Note: This year I will be donating at least $50 to the GCX + Bungie Charity for St. Jude on behalf of our community (I plan to giveaway the emblem if it is in the form of a code, if it goes directly to my account then I will not be able to do that but will giveaway a different emblem code in its place). Stay tuned for more details!

This week at Bungie, Mithrax told the legend of The Saint.

Claim Frostpunk for FREE on the Epic Games Store now!!

If you would like to support me when buying games on the Epic Games Store, enter creator tag Kyber3000 at checkout and I will get a small commission on each purchase. Thank you to all of you that chose to use my code! 💙

When you build a city on fire, sooner or later, it will turn into ashes.

What will you do to preserve the last city on Earth? Who will you become in the process?

The Vault has opened, and Frostpunk is FREE to claim until June 10 ❄️ pic.twitter.com/ffXExViJrs