Thanks to the community, the final solution (code) has been solved! Once you have completed this last code, you may pick up Exotic Quest ‘Memento’ for Bastion Fusion Rifle from Saint-14. You must finish Saint-14 related Quests on the same character in order to get this Quest.

To begin the quest for the Bastion Exotic Fusion Rifle, players first need to fully complete the Saint-14 storyline. This includes the “Recovering the Past” and “An Impossible Task” quests.

After doing so, players can visit Saint-14 in the Tower to pick up the “Memento” quest.

The Corridors of Time have been successfully navigated.

Thanks to the hard work of countless community members, the new Exotic Quest will be available directly from Saint-14 on Tuesday's reset. pic.twitter.com/w8ngnNPQHS

“You’ve saved Saint-14, but you’ve left the Corridors of Time largely unexplored. See what you can find.”

Savior of the Past Emblem Reward (view more details below)

Corridors of Time Guide by DestinyTracker.com

How to get Bastion in Destiny 2 by shacknews.com

Corridors of Time FAQ via r/raidsecrets

Destiny 2 guide: Exploring the Corridors of Time quest by Ryan Gilliam via Polygon.com

Here is a helpful graphic by @BerserkBrandee, check out their profile for more artwork! 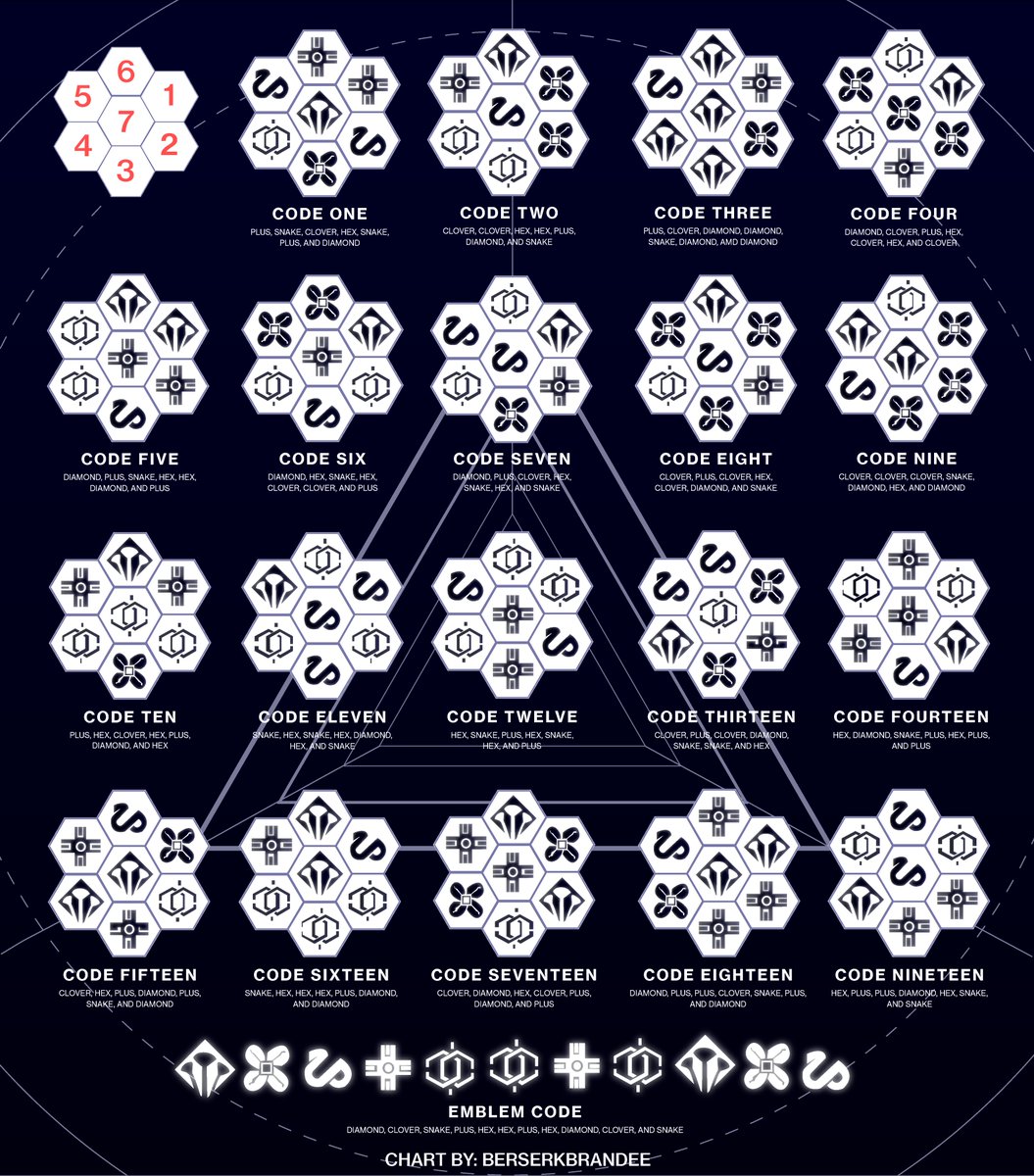 Destiny 2: How to Get the BASTION Exotic Fusion Rifle! | Season of Dawn by KackisHD via YouTube

Corridors of Time FAQ from raidsecrets

New quest on osiris from raidsecrets