This activity requires Beyond Light. Three Empire Hunts are currently available weekly from Variks, the Loyal. You may buy these Hunts for Herealways pieces (Please note: Hunts could cost less Herealways if you have finished certain Quests in Sabotage).

Assist Variks in dismantling what remains of House Salvation. With each assignment, you’ll help rid Europa of Eramis’s dark legacy while earning useful rewards. Benefits gained are unlocked for all characters that have completed the quest “Reclaiming Europa.”

ALL EMPIRE HUNTS AND WEAPONS

All Hunts and Weapons

The Dark Priestess: Kridis – Defeat Kridis to stop her from bringing Eramis back to life.

This exotic can drop from the weekly Empire Hunt The Warrior and you can keep completing this until you get it. Select the weekly Empire Hunt on the Europa map on any difficulty. View more details below. Other new exotics from Beyond Light/Season of the Hunt are from Solo Legend and Master Lost Sectors (more details about this will be added to the Lost Sectors page ASAP). Empire Hunt: The Technocrat Full Completion Gameplay [Destiny 2 Beyond Light] via Esoterickk on YouTube << Check them out for more videos!! Empire Hunt: The Warrior – Destiny 2 Beyond Light Guide by HoldtoReset.com

Defeat the new leader of the Fallen, Kridis, the Dark Priestess. 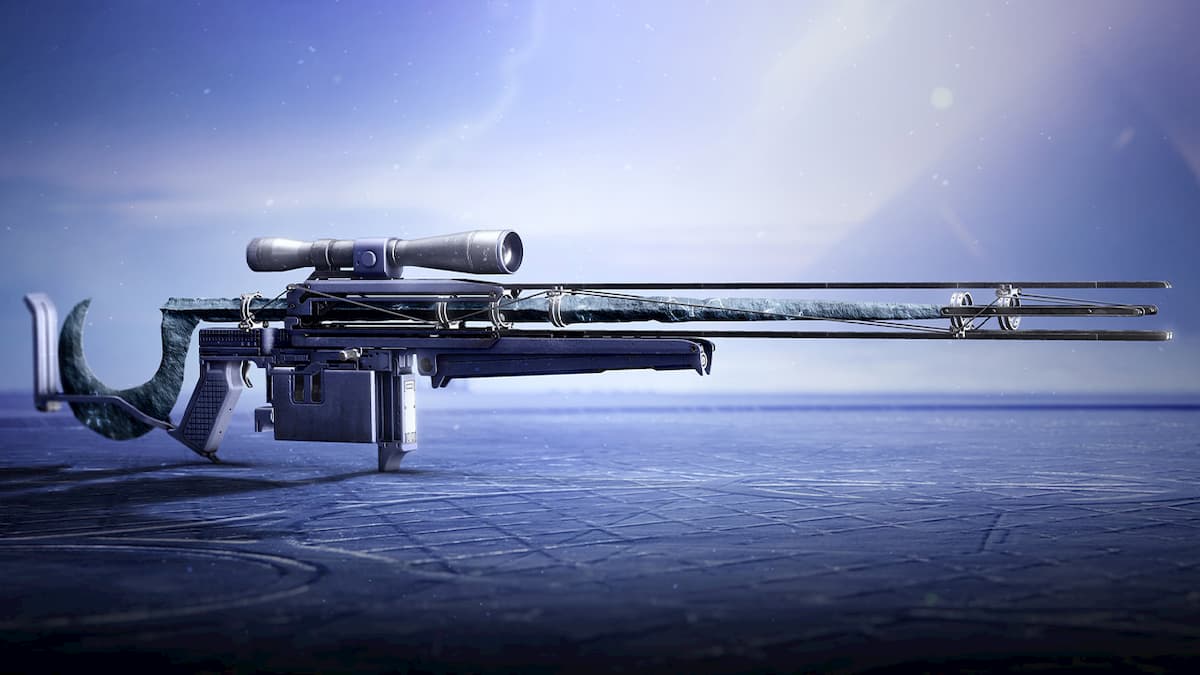 How to get it: You can pick up Coup de Grace by getting the Improved Speaker II lure upgrade from the Crow in The Tangled Shore, so long as you’re at least reputation rank 7 with him. Once you’ve upgraded your Destiny 2 Cryptolith Lure, speak to The Spider and configure your lure with the Prey Mod: High Celebrant. Source: pcgamer.com

How to beat Coup de Grace in Destiny 2, and get your reward by pcgamer.com

How to get and complete Empire Hunts in Destiny 2 by Gamepur.com