For any New Lights out there, Iron Banner is a limited time 6v6 Crucible activity with Power-enabled combat. While artifact power is disabled, you’ll want to infuse and equip your most powerful gear before jumping in. Similar to Control, there are three zones on the map for your team to capture. The more zones you hold, the more points you get when defeating Guardians. If your team is brave enough to capture all three zones, the opposing team will be locked out of capturing zones for a short duration. In other words, this is your time to shine while your enemies cower in fear.

Here is also a bit of news about Iron Banner rewards coming next season: Season of [REDACTED] is coming in a few short weeks, and Saladin has a few new items up his sleeve for you to earn when the new season begins on May 11. 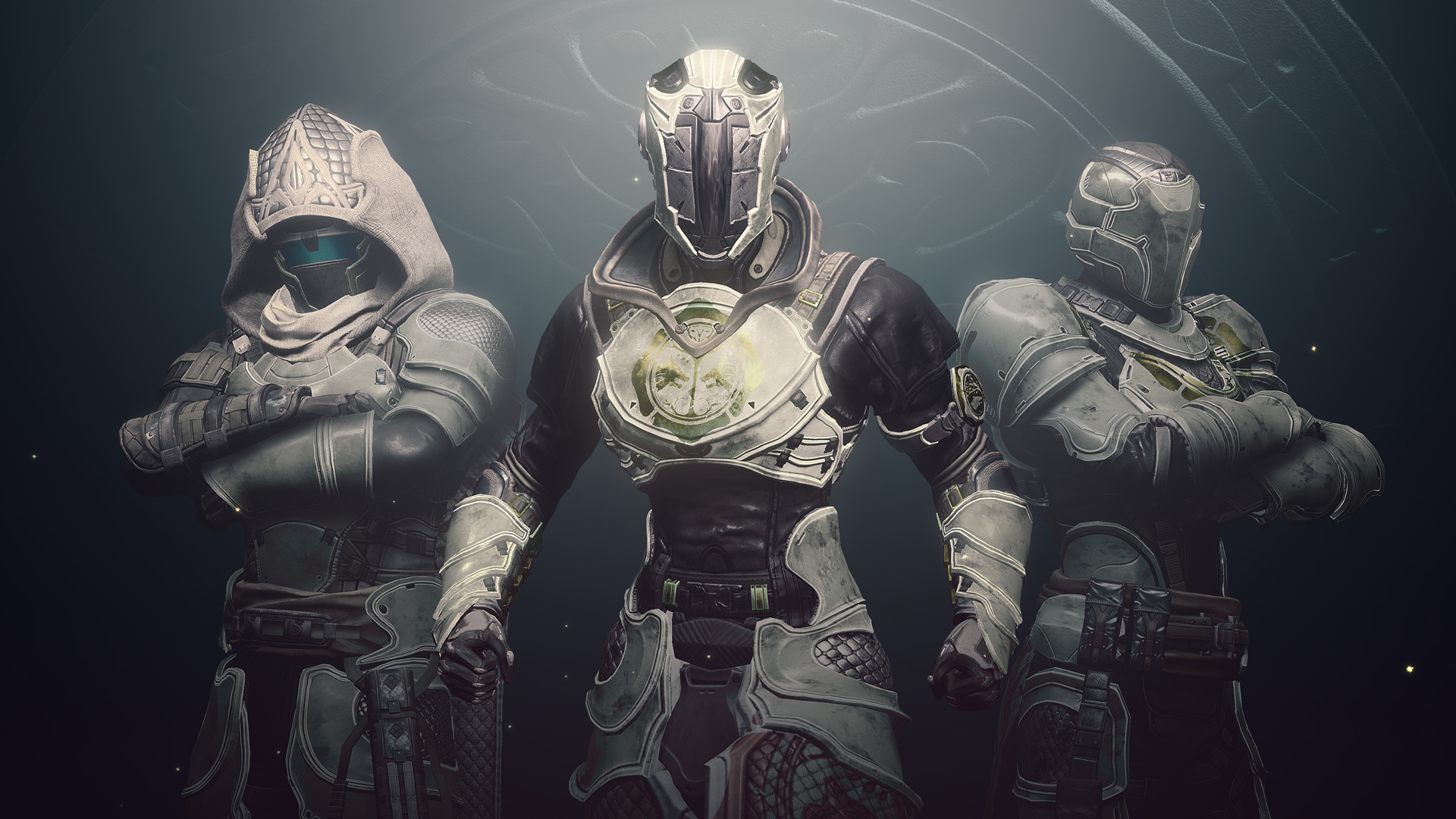