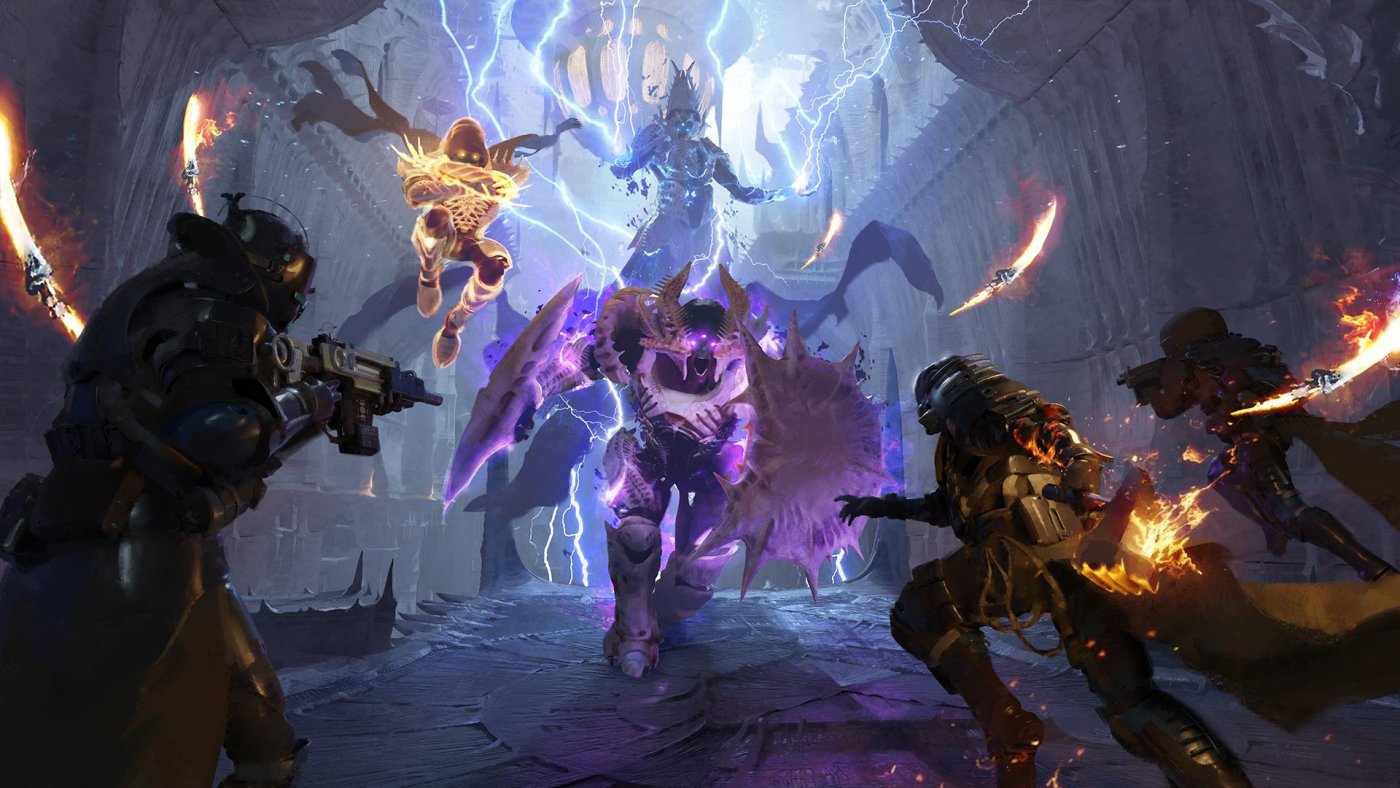 More details will be added to this page once this becomes available on February 22, 2022.

Recommended Power: 1360 (Same for both Classic or Legendary)

About: When you first launch up The Witch Queen, you will be asked which difficulty you would like to complete the Campaign on. The two difficulties are Classic or Legendary, you are able to change this at any time (the difficulty is set at the start of each new campaign mission). Legendary Campaign missions are similar to doing a Master Lost Sector (solo).

WHAT ARE THE MAIN REWARDS OF COMPLETING MISSIONS AT LEGENDARY DIFFICULTY?

ARE THERE ANY UNIQUE REWARDS FOR COMPLETING THE STORY ON LEGENDARY DIFFICULTY?

SOME PLAYERS HAVE BEEN ASKING IF THIS IS A DIFFICULTY TO BE FEARED – HOW CHALLENGING IS IT?

THE MIGHTY ARE FORGED IN BATTLE, BUT IS IT THAT WAY FOR SOLO PLAYERS TOO?

WILL PLAYERS BE ABLE TO TONE THINGS DOWN IF LEGENDARY IS A BIT TOO MUCH FOR THEIR PLAYTHROUGH?

It is all up to you what you do, the choice is yours! 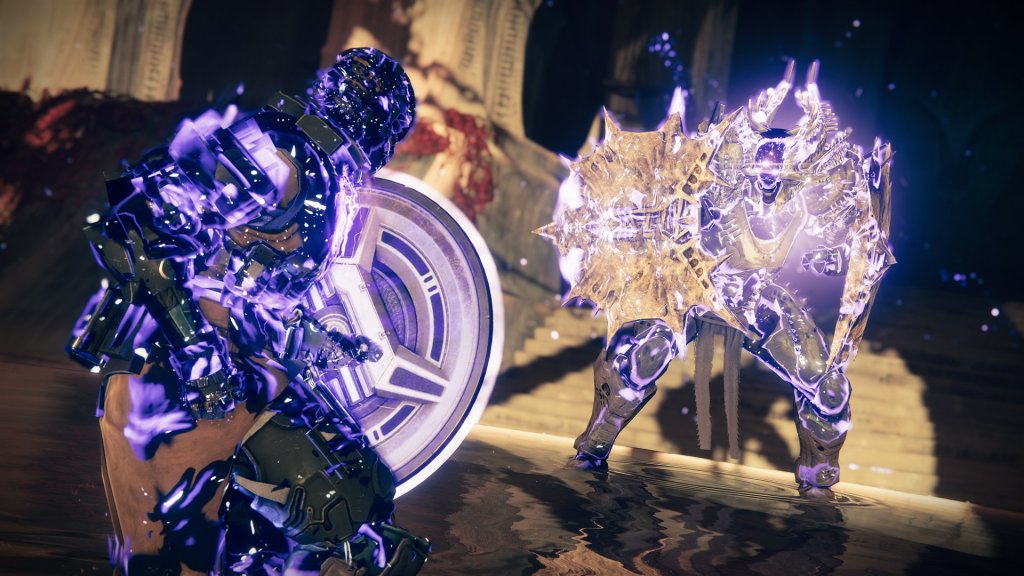 Legendary Campaign is highlighted at around 4:34 in the Bungie ViDoc below: