Birthplace of the Vile: Aided by the Witness, the Scorn have gained the power to break into the Throne World through areas the Light cannot touch. *This Nightfall strike requires The Witch Queen.

The weapon below has a chance to drop from the currently active Nightfall strike.

All fireteam members must be at or above 1575 to access Grandmaster difficulty. 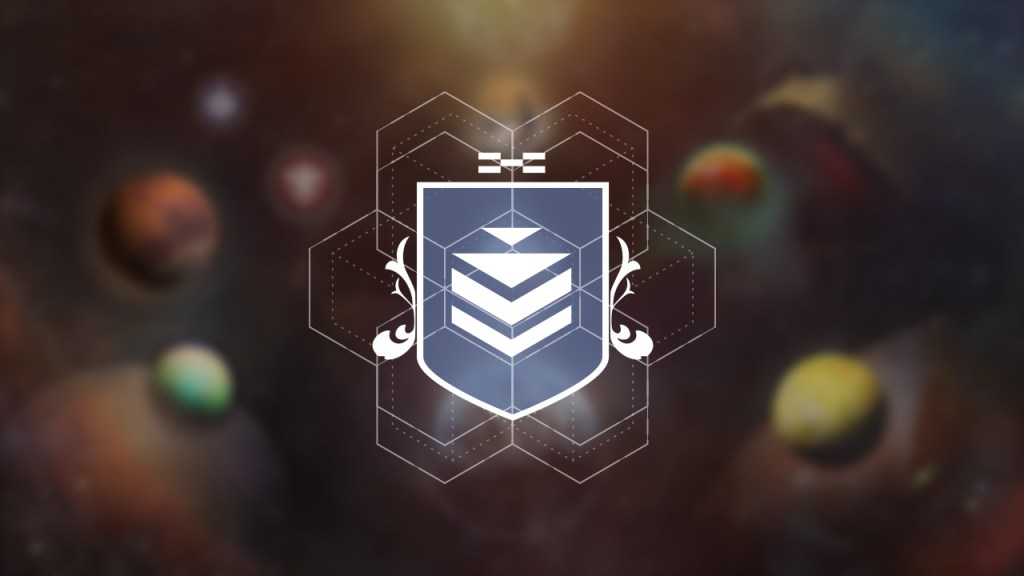 Resources: Nightfall Schedule + Number of Champions and Shields (GM Champs and Shields are the same as Master)

NOTE: The chart above is updated periodically. If you would like to provide any data please fill out this form or chat with us in Discord.

All Nightfalls require ownership of their associated expansion to access, with examples for previous expansion-gated Nightfalls versus free Nightfalls below:

Weapons from Past Seasons