How to get the Oxygen SR3 pinnacle weapon in Destiny 2 by Shacknews.com 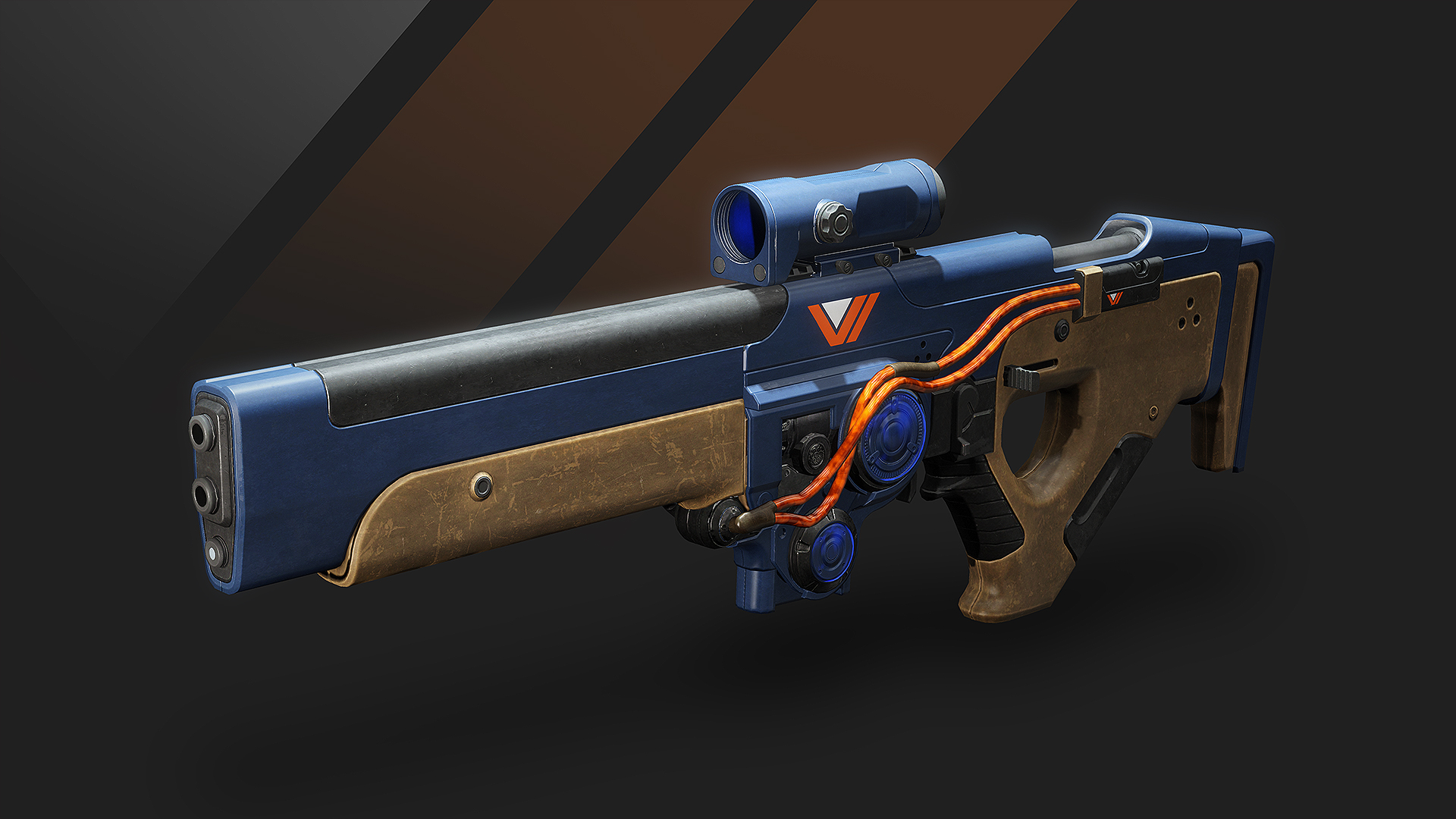 Oxygen SR3’s unique perk is “Meganeura: Dragonfly deals more damage based on the number of precision hits made beforehand.”

Scout Rifles have had a long history with Dragonfly and its predecessor over the history of Destiny. This weapon seeks to double down on that history and improve upon it in a simple and effective way. The general design ethos of a pinnacle weapon is that if it approaches an Exotic-esque effect, it must work conditionally—such as activating on a kill event or asking you to risk getting into melee range—and if it works in a neutral setting, then it must only change the way you can do something, not necessarily what you can do. This is an example of the former. 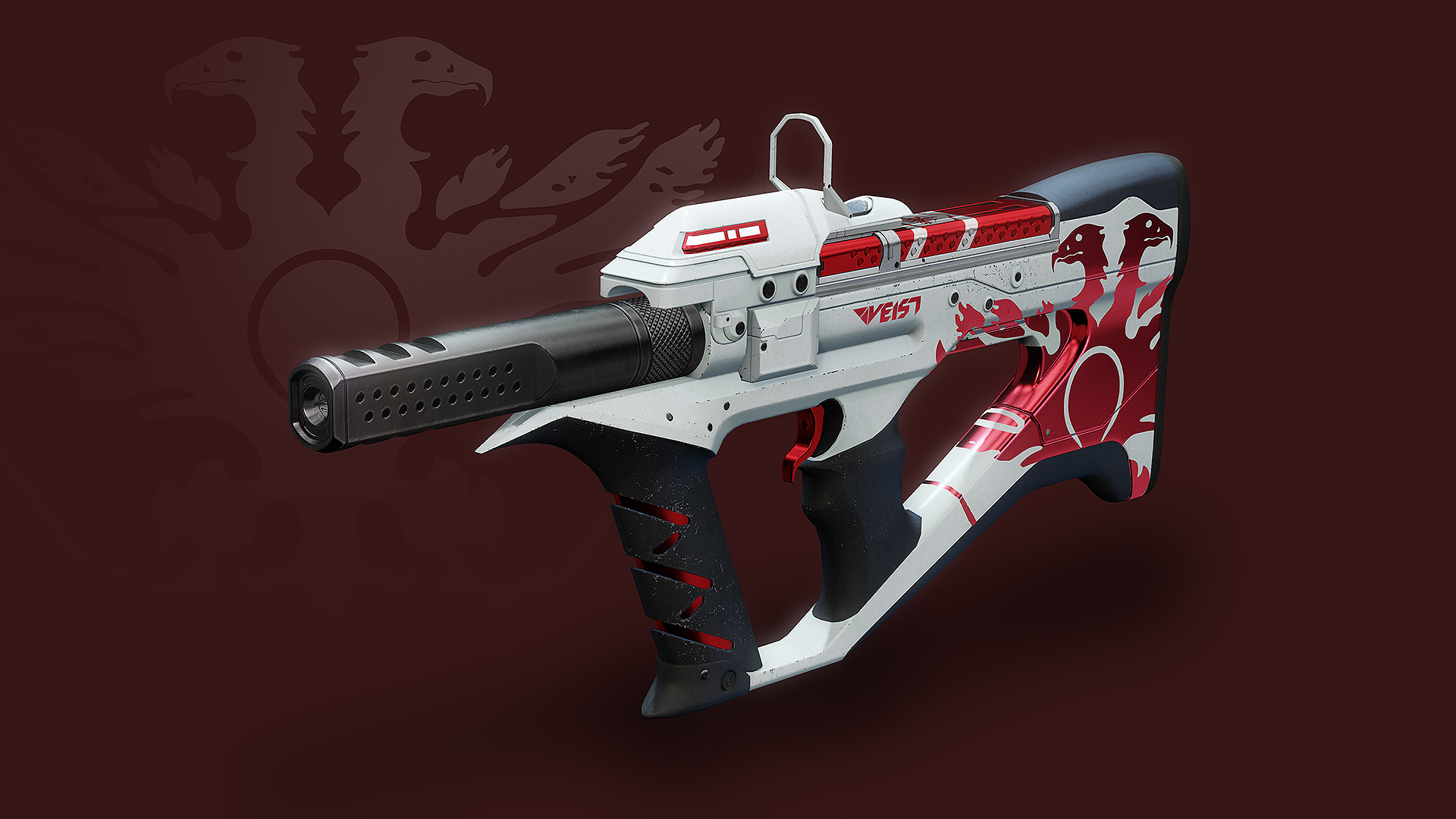 The Recluse’s unique perk is “Master of Arms: Kills with any weapon improve this weapon’s damage for a short time.”

Submachine Guns are in a contentious spot in the game after the Forsaken release. With Shotguns occupying a similar engagement range while also offering that one-shot-kill potential that is so highly valued, alongside always being in competition with Sidearms and even the Last Word as the close-quarters primary weapon of choice, Submachine Guns have fallen slightly to the wayside. So we created the “Master of Arms” perk so it could find its place in any given loadout. We look forward to seeing people experiment with it.

How to Get the 21% Delirium pinnacle weapon in Destiny 2 By Shacknews.com 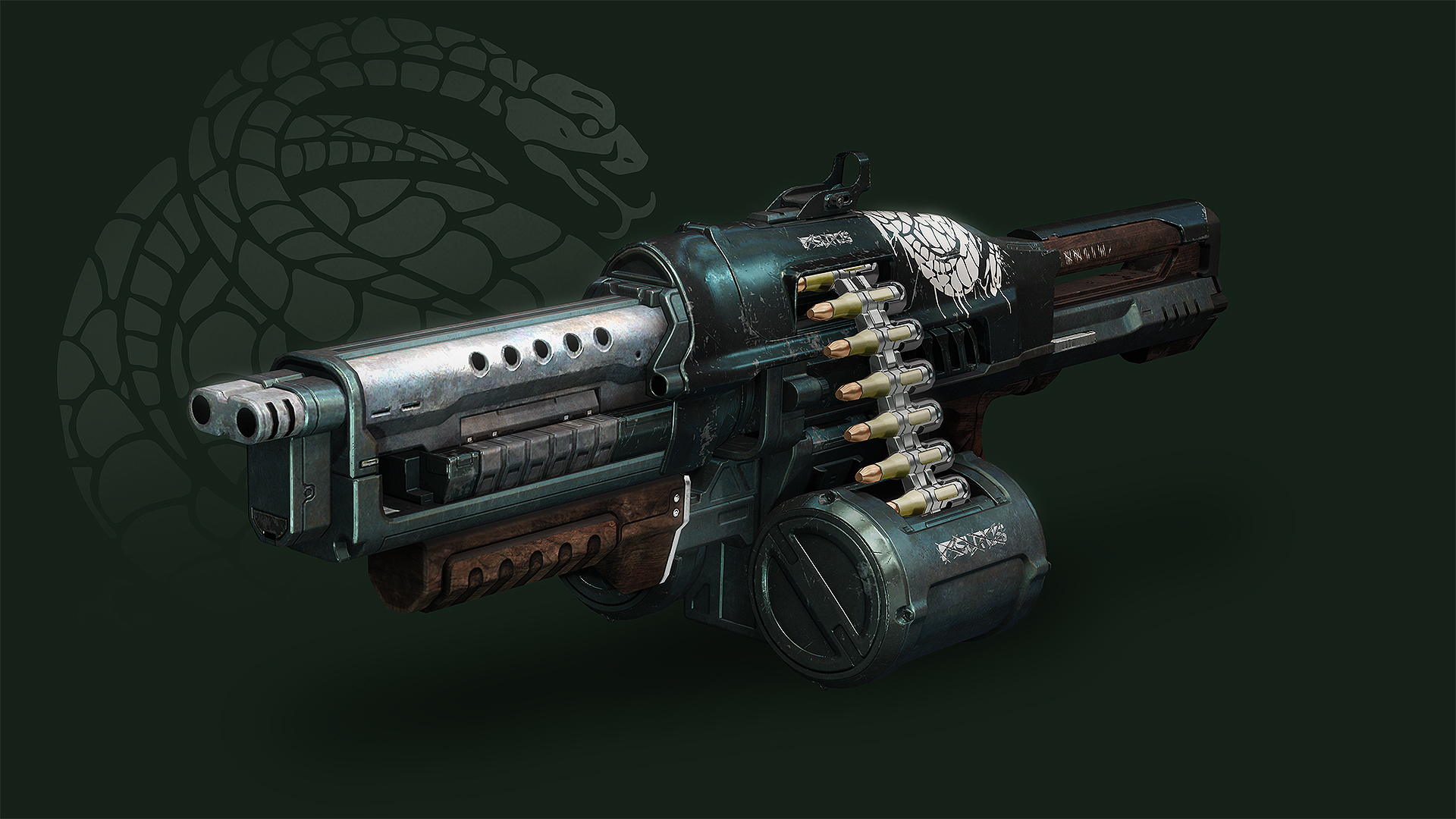 21% Delirium’s unique perk is “Killing Tally: Kills increase this weapon’s damage until it is stowed or reloaded.”

This will be our first Rapid-Fire Machine Gun for Destiny 2—how many of you out there guessed the archetype, but not the sub-archetype? With the reintroduction of bullet-hose-style Machine Guns, we figured a perk that played with their large magazine sizes and dealing with waves of enemies would be appropriate. Unlike the other two weapons, this one also has one of the new weapon perks we’re introducing in Season of the Drifter—“Overflow,” to kick the magazine size out even further for true spray ’n pray action.

This page is being updated, check back soon!