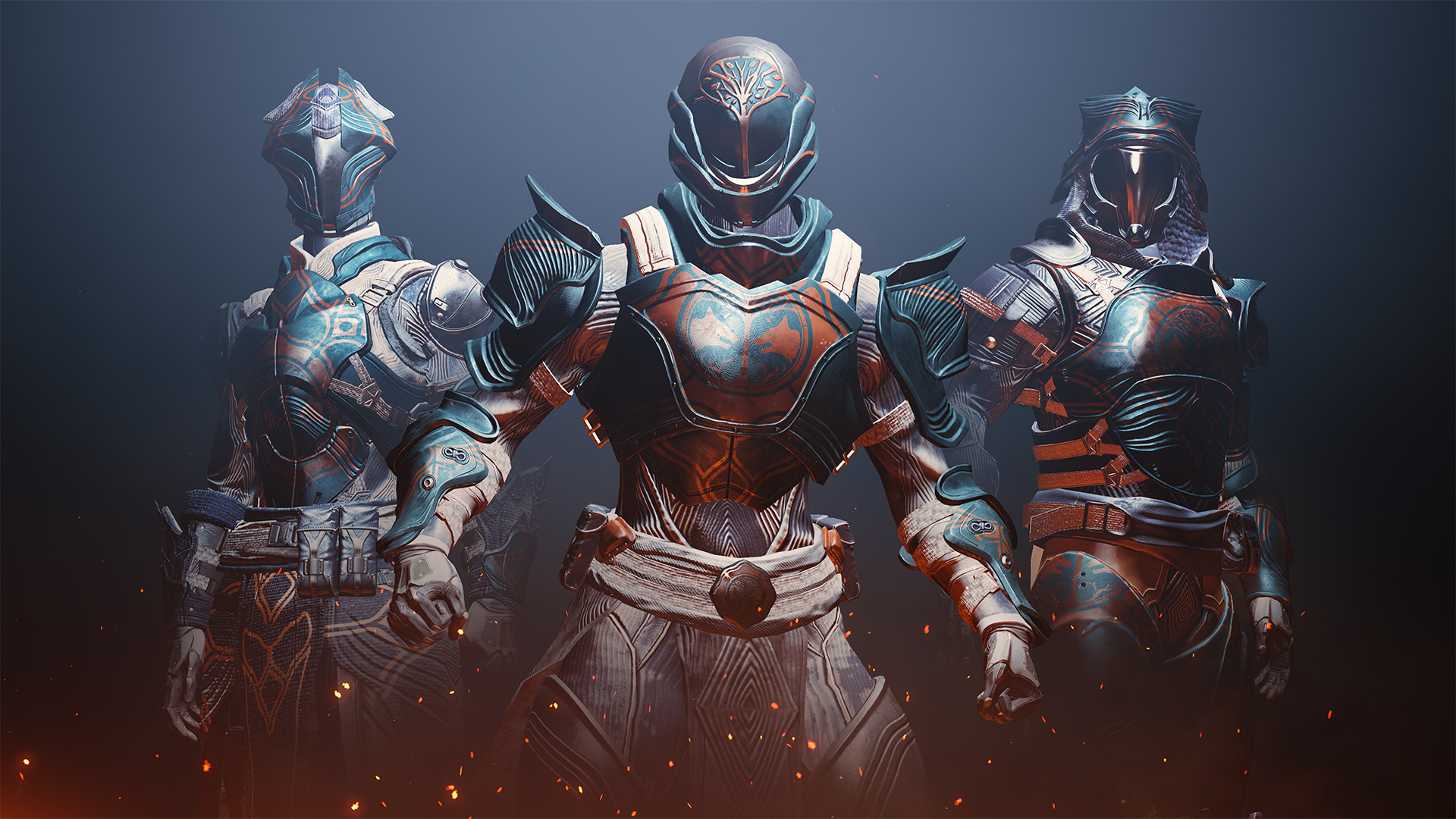 Just in case you have recently joined us or just need a refresher, Iron Banner is a weeklong Crucible event with a specialized version of Control. If you can capture all three zones you will create a Power Play, allowing for your team to hunt your enemies who will be locked out from capturing zones for a period. Here is a look at some of the weapons and armor available to earn during the event.