Info about Season 14 will be added here periodically. Spoiler Warning: Please note there is possible spoilers at the end of this post.

SEASON OF THE SPLICER REWARDS

Here are links to all of the images shown in GIF below: 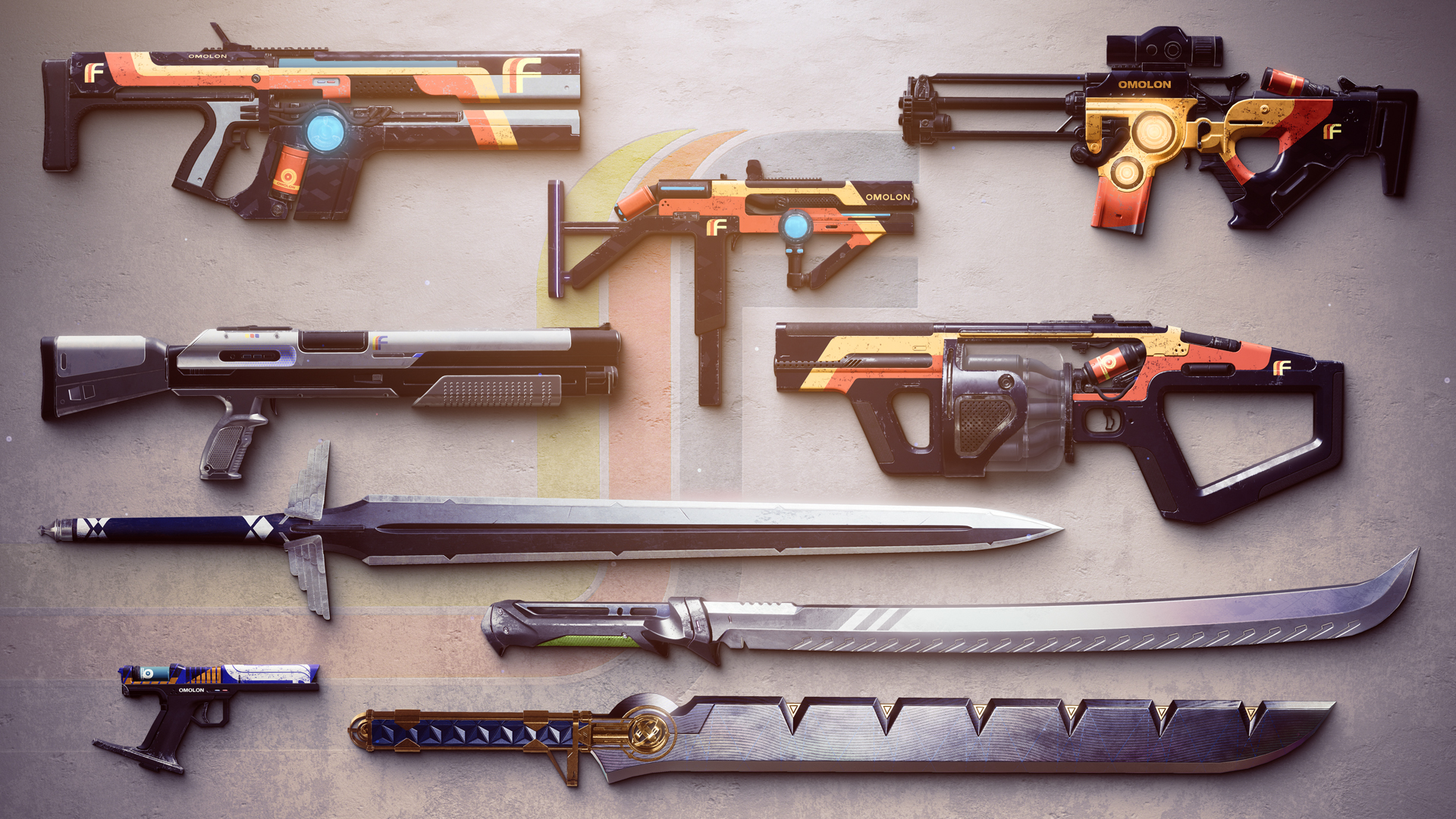 Next Season (begins May 11), three new Legendary weapons will be added to Nightfall rotation, which will also receive Adept treatment when Grandmasters become available.

As such, Palindrome, Shadow Price, and The S.W.A.R.M. will be taking a hiatus for the first half of the Season. When they return, all three will be available as potential post-game rewards when completing Nightfalls on featured weeks. So, if you’re looking to farm some Palindromes, this week will be your last chance to do so for a bit until they return!

Ada-1 will be returning to the Tower next Season to help Guardians customize their appearance in a brand-new way.

Here’s a quick list of steps that players will take to convert their armor appearance into Universal Armor Ornaments:

For a detailed look at Armor Synthesis coming next season, check out this article by Bungie.

Destiny 2: How Armor Synthesis (Transmog) Will Work & Datto’s Thoughts by Datto on YouTube

With all balance changes, Bungie will continue to watch how they play once they’re in the wild and will look to make further adjustments based on our observations and player feedback.

SEASON 14: Season of the Splicer –