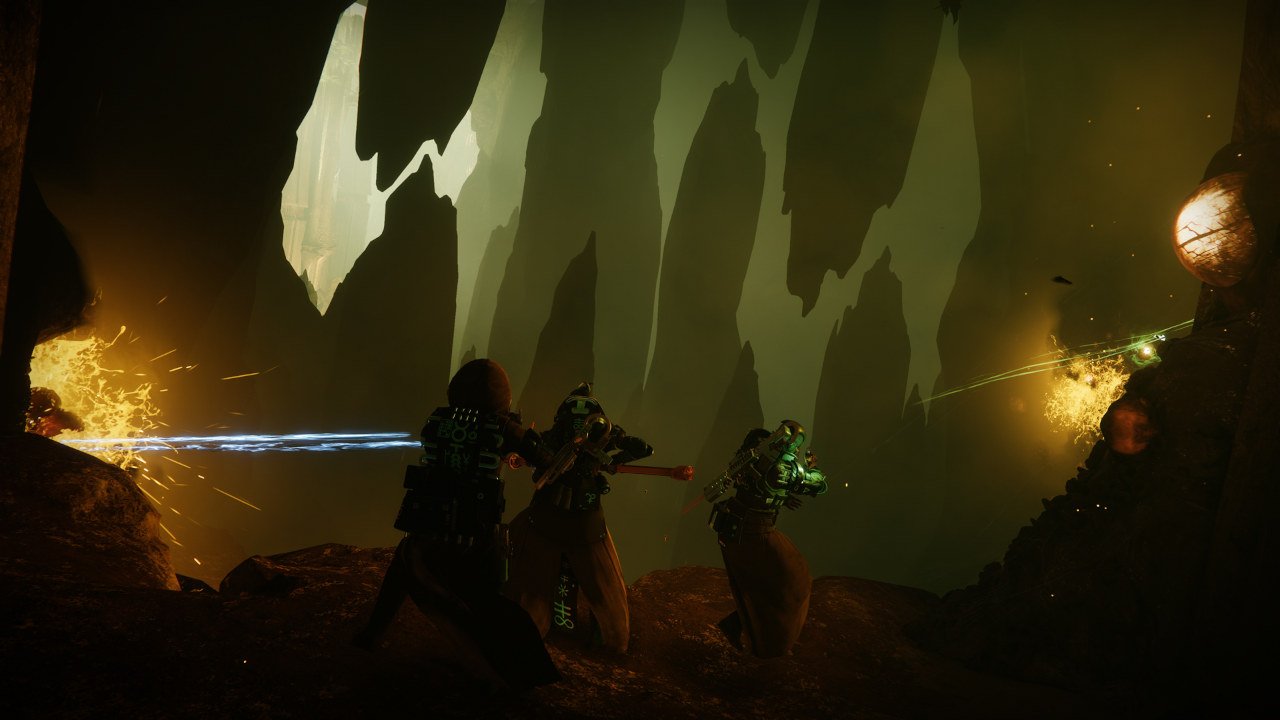 *The Witch Queen is required to access this activity.

Mission: The Ritual – Disrupt Savathûn’s ritual to steal the Traveler by revealing a lost secret from her past.