This page will be updated with more details soon.

The formerly two-faced Fallen now serves as a faithful guide on Europa for Guardians and Light-bound Eliksni alike. (Requires Season of the Hunt Season Pass) Defeat Kridis to stop her from bringing Eramis back to life. 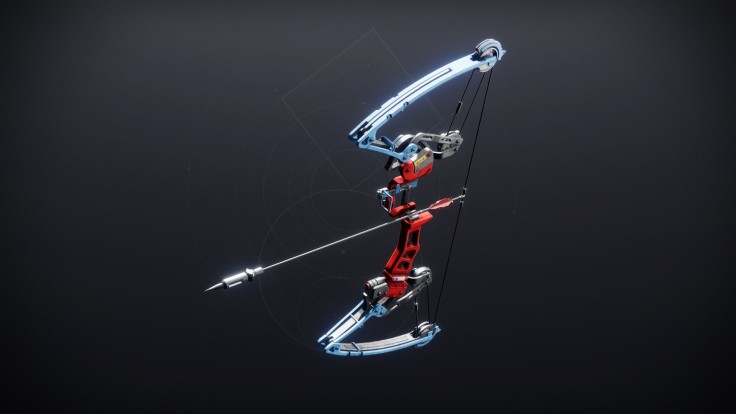 Assist Variks in dismantling what remains of House Salvation. With each assignment, you’ll help rid Europa of Eramis’s dark legacy while earning useful rewards. Benefits gained are unlocked for all characters that have completed the quest “Reclaiming Europa.”

Info: At the time, the available Sabotage quests relate specifically to the collection of Hereafter pieces and the completion of Empire Hunts. To unlock Europa Challenge 2 and Empire Hunts 2, you’ll need to purchase and complete all Empire Hunts from Variks.

How to Unlock Variks Sabotage Quests Destiny 2 by WoW Quests on YouTube << Check them out for more Destiny 2 videos!

Destiny 2: How to get The CLOUDSTRIKE Exotic Sniper FAST & EASY! | Beyond Light by KackisHD on YouTube << Check them out for more helpful videos!

Destiny 2: How to Get The Lament Exotic Sword & Cloudstrike Sniper by Datto on YouTube << Check them out for more helpful videos!

This page is being updated…