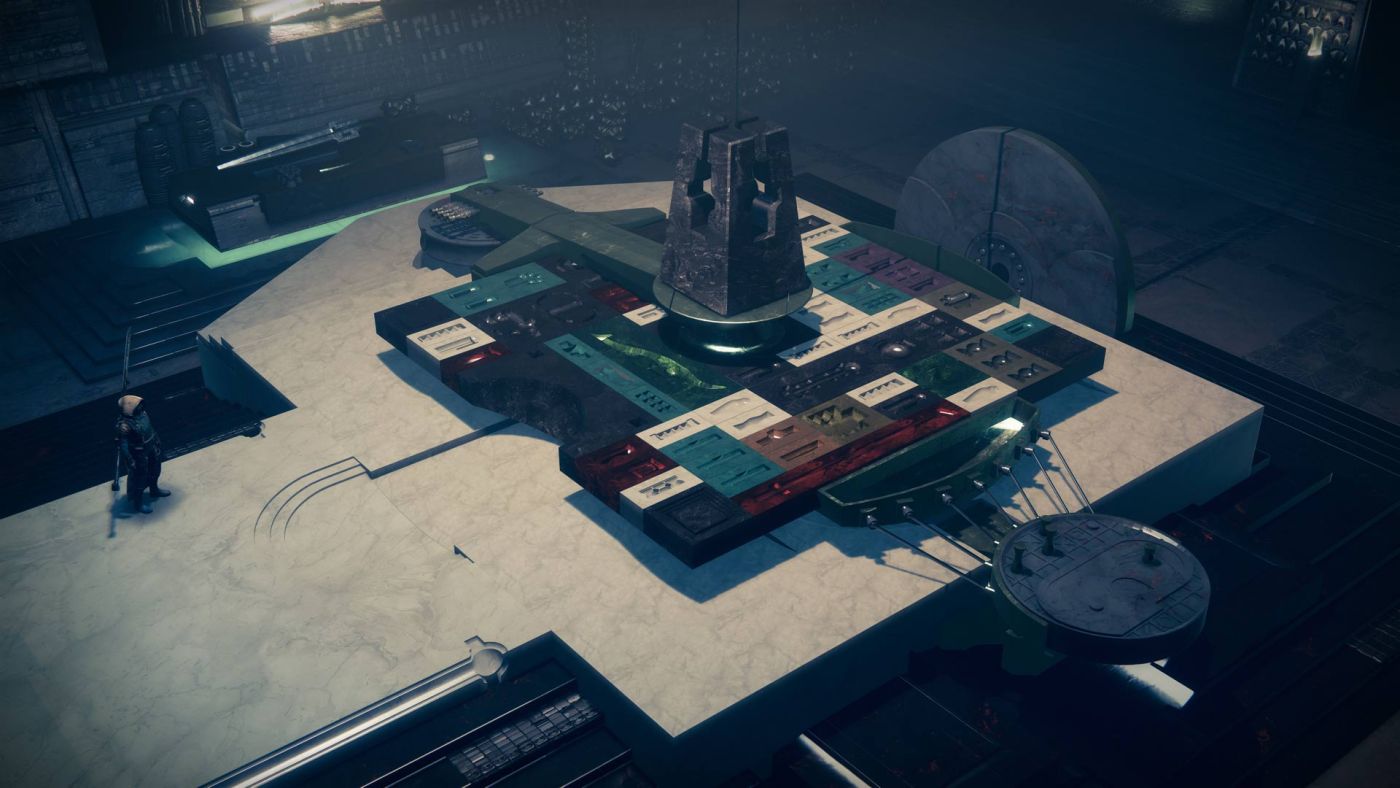 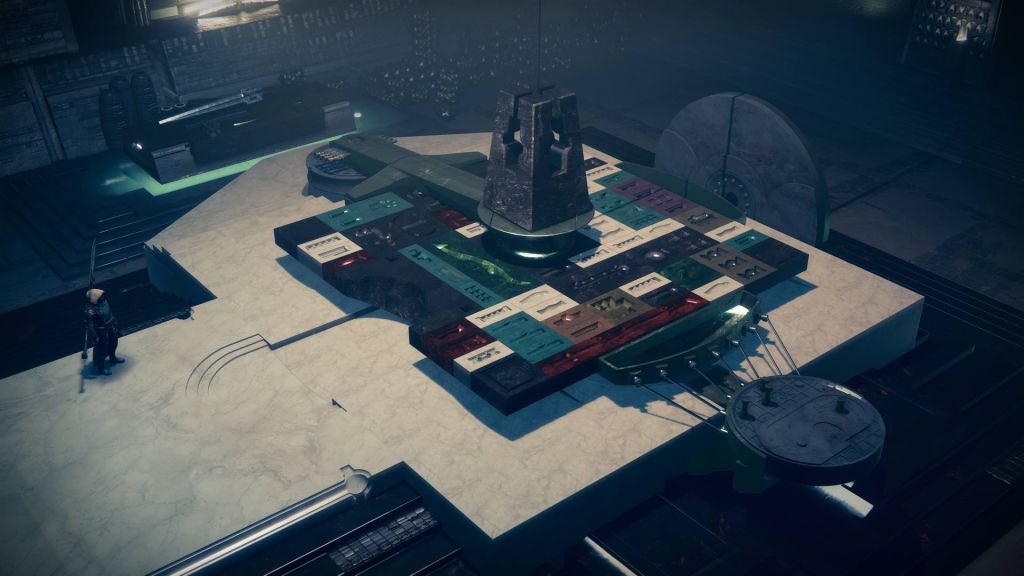 Master the new crafting system and create custom weaponry with unique combinations of mods, shaders, and advanced stat pools. When fighting a god, leave nothing on the table.

NOTE: This page is being updated.

Here is a helpful guide about Weapon Crafting from Bungie.net.

Weapon Crafting allows players to unlock the memories of weapons and use Patterns to Shape and Reshape unique weapon options.

In Destiny 2: The Witch Queen, players are given a new ability: Deepsight. This ability allows players to see and interact with hidden objects, including memories of weapons.

To unlock Deepsight and begin Weapon Crafting, play through the first few missions of The Witch Queen campaign on Savathûn’s Throne World. These missions are free to all players.

Unlocking Deepsight will awaken Resonant red-bordered weapons and activate latent features of others across the system. These weapons can be acquired by completing various activities and through world drop rewards.

Players will be given an Enigma Glaive as their first Resonant weapon to Shape. Components can be chosen to customize the Glaive (and other weapons), with more components unlocking as the Weapon Level increases. Weapons can only be Shaped at the Relic in The Enclave, accessible from the Throne World destination in the Director.

As levels of a weapon are unlocked, so are Components. Players can interact with the Relic and Reshape weapons to use these Components.

Resonant Weapons contain Deepsight Resonance that must be Attuned so that the Resonant Materials can be extracted. Resonant Materials are used to improve Shaped weapons or can be used in the Shaping of new ones. Attuning weapons is near identical to weapon level progression, and can unlock Weapon Patterns. After unlocking Weapon Crafting, Resonant Weapons can be acquired by completing various activities and through world drop rewards.

Resonant Materials and Elements can be obtained by playing through regular activities in Destiny 2 that can help Shape weapons.

To Shape a weapon, its Pattern must first be unlocked. Progress toward a Weapon Pattern unlock can be tracked in the Triumphs area under “Patterns & Catalysts.”

Weapon Patterns are primarily unlocked by Attuning red-border weapons. A few Patterns can also be unlocked through the completion of specific quests.

Destiny 2: I Made This Weapon Crafting Guide For You by Datto on YouTube