Note: The Division 2 base game is required in order to play the expansion. Warlords of New York arrives March 3, 2020. Pre-purchase now on Xbox One or PC to unlock exclusive items.

THE DIVISION 2 – WARLORDS OF NEW YORK

Visit the Official Website for Details (Pre-Order Info Below)

Play in single-player or online co-op: 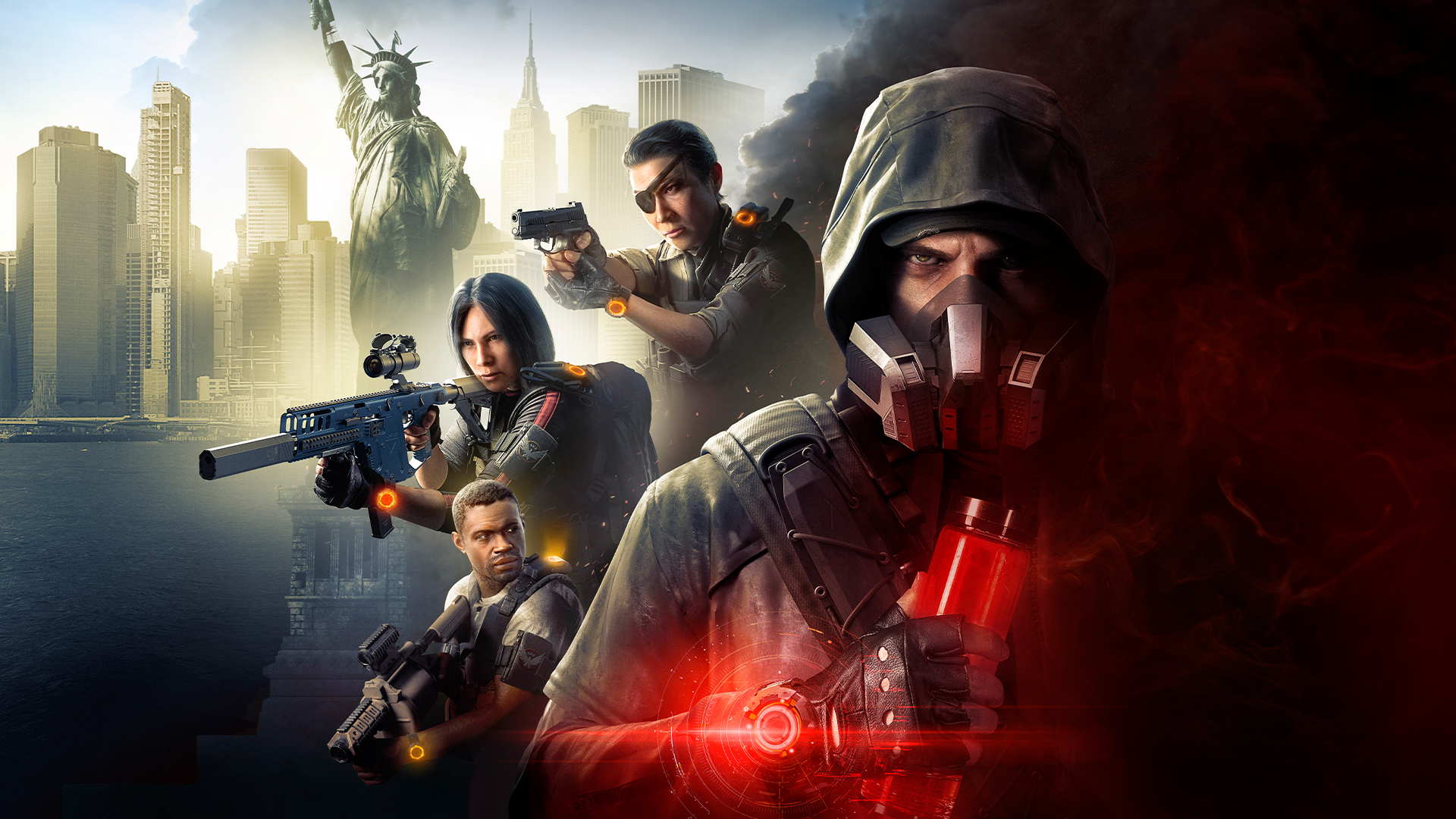 ABOUT THE DIVISION 2 YEAR TWO EXPANSION

While The Division was working to secure Washington, D.C., a familiar shadow fell over the streets of New York. Aaron Keener – one of The Division’s original antagonists, as well as the first Division Agent to go rogue – has brought the factions of New York City under his control, and used them to conquer Lower Manhattan.

With other rogue Agents and a lethal new viral strain at his command, Keener is poised to eradicate what little has been rebuilt since the catastrophic Black Friday pandemic. The battle to restore order continues, but now The Division has a new mission: Stop Keener at any cost.

What are Seasons in The Division 2: Warlords of New York

What you need to know before heading to New York

For the most up-to-date news visit: The Division 2 Website 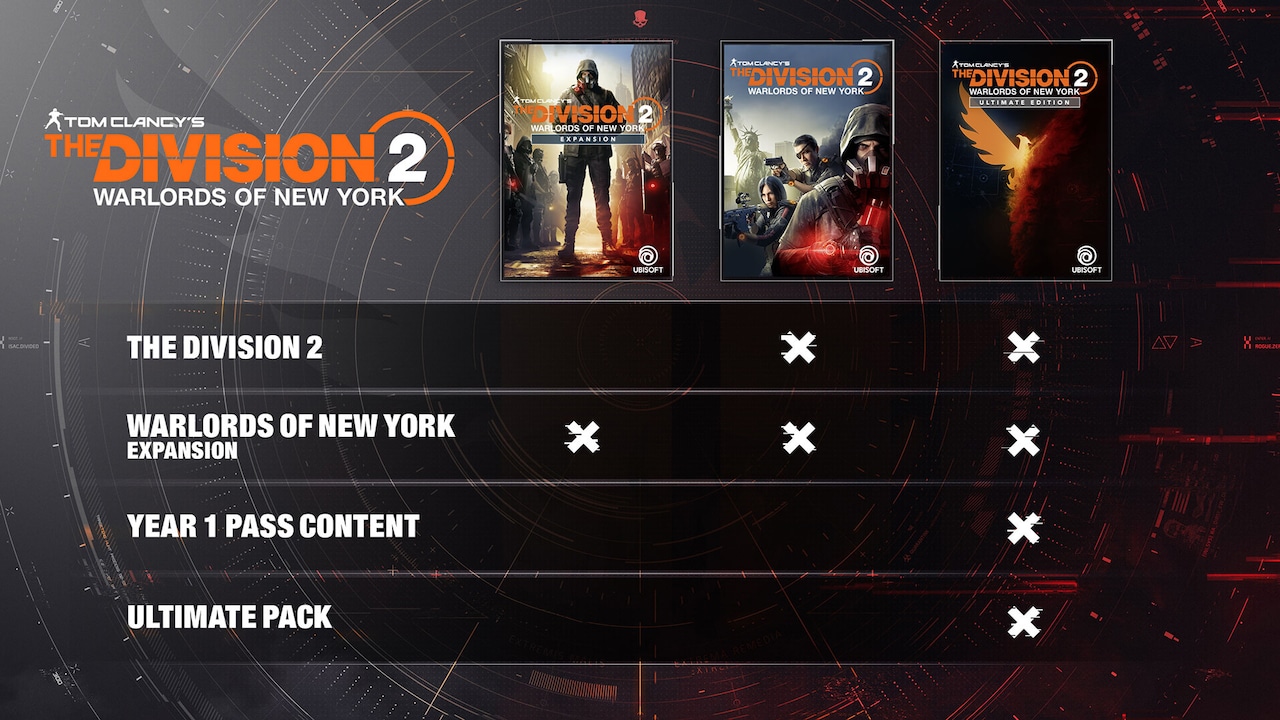 Pre-order on Xbox One, PS4, Epic Games, Ubisoft Store, and with Uplay+. Pre-purchases now get a level 40 weapon and outfit.

If you would like to buy The Division or expansion and support me, use creator code Kyber3000 on the Epic Games Store or visit kyber3000.com/Division2. Note: When supporters use my creator code I will be credited around 5% of the game sale.

Sale ends 04/03/2020 at 2:00 PM (prices are pretty similar or the same on other websites with the exception of the sale the Ubisoft Store currently has):

The Division 2 and Expansions are available with a Ubisoft Subscription for $14.99 /month, for details click here.

Sale on the Ubisoft Store: